Una Stubbs net worth: EastEnders and Sherlock star made huge fortune during career 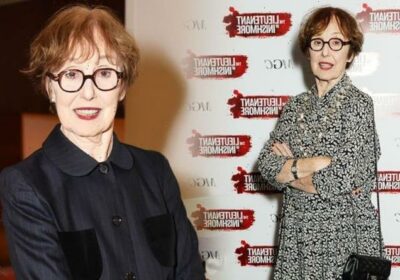 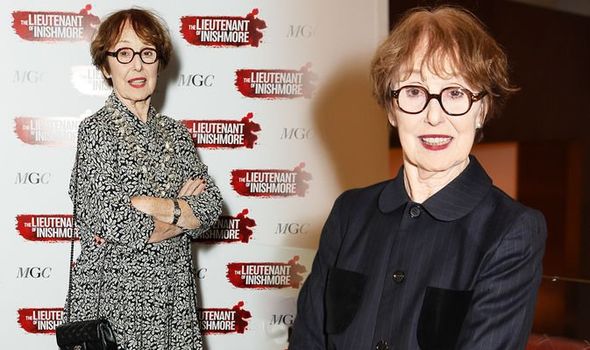 Una Stubbs has died at her home in Edinburgh, her agent confirmed. The TV star was surrounded by her family at the time.

Her agent released a statement confirming her death.

It said: “We are desperately sad to have lost not only a wonderful actress, whose screen and stage career, spanning over 50 years, was so extraordinarily varied, from Till Death Us Do Part to Sherlock, as well as memorable performances in the West End, at the Old Vic, Donmar Warehouse, Sheffield Crucible and National Theatre, but also a wickedly funny, elegant, stylish, graceful, gracious and kind and constant friend.

“She was also a highly respected and exhibited artist.

“We will miss her enormously and remember her always.”

A message from her family said: “Mum passed away quietly today with her family around her, in Edinburgh.

“We ask for privacy and understanding at this most difficult and sad of times.”

Una was best known for her various roles on the small screen.

She amassed a fortune of around £2million during her career, according to Idol Net Worth.

The actress appeared on television, in film as in the theatre.

She shot to fame with an appearance in the 1963 film Summer Holiday.

Following that, the performer starred in a number of BBC shows.

These included Till Death Us Do Part, a role she held for nine years, and In Sickness and in Health, which she starred in for seven years.

As well as these long standing roles, Una made an impact with parts in a number of other popular shows.

She appeared in Midsomer Murders, Casualty and Heartbeat.

The star had a talent for theatre and performed on the West End.

She was in productions of Star Quality and The Curious Incident of the Dog in the Night-Time.

Una’s death was confirmed today and came after a long illness.

Her family stated she had been battling illness for a number of months.