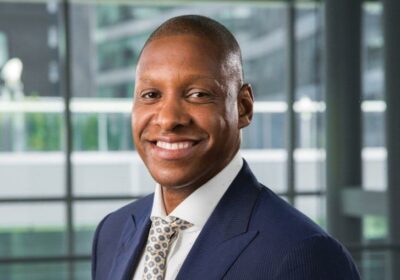 Masai Ujiri, Vice-Chairman and President of the Toronto Raptors, has been brought on board to exec the Fremantle/Passenger docu-series based on the newly-launched Basketball Africa League (BAL).

The doc is being produced by Fremantle and Richard Brown’s Passenger as part of their multi-year deal.

With the first BAL season taking place in Rwanda during May 2021, the series will showcase stories of players, coaches and teams across Africa as they prepare for and compete in the tournament.

Ujiri, who was the architect behind the Raptors’ 2019 NBA Championship win, grew up in Zaria, Nigeria and attended college in the US, joining the Toronto Raptors in 2008.

His philanthropic work stems back to 2003 and, since then, he has continued to use basketball as a catalyst to support the education and lives of African youth.

“The very first time I was introduced to this project, I knew that I had to be a part of it,” said Mujiri. “As a young boy, I could have never imagined a professional basketball league, with opportunities for Africans both on and off the court, in my own backyard.”

“No One Has Been Ruled Out”, DA Say Of Potential Charges; Search Warrant For Prop Truck: The Latest