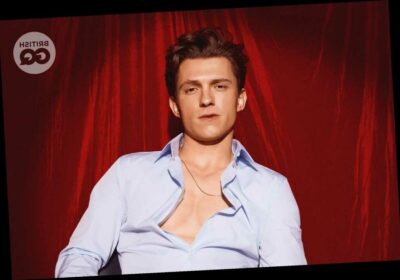 One man’s trash bag is another man’s fitness secret.

Actor Tom Holland says he took extreme measures to lose weight for his role as a scrawny heroin addict in his new movie “Cherry” — even donning a plastic garbage sack while working out.

“I lost around 27 pounds by running in a bin bag every day,” Holland recently told GQ, adding, “It was awful. Truly.”

The 24-year-old “Spider-Man: No Way Home” star was just ten weeks away from shooting the film when he realized his character had to radically “transform” from a buff Marine into an emaciated druggie.

Desperate to get into “heroin” shape in time, he resorted to the trashy tactic so he could create more sweat during workouts, thereby lowering his water weight. He also went on an extreme diet.

“I sat down with my trainer, George Ashwell, and he told me, ‘Right, you need to eat only 500 calories a day and run ten miles. Go,’” he told the magazine. “Great. It was brutal.”

Holland faced even greater pain when he had to quickly gain muscle for the part.

“And then bulking up, going from a drug addict to shooting scenes as a marine? I got very sick, actually,” he said. 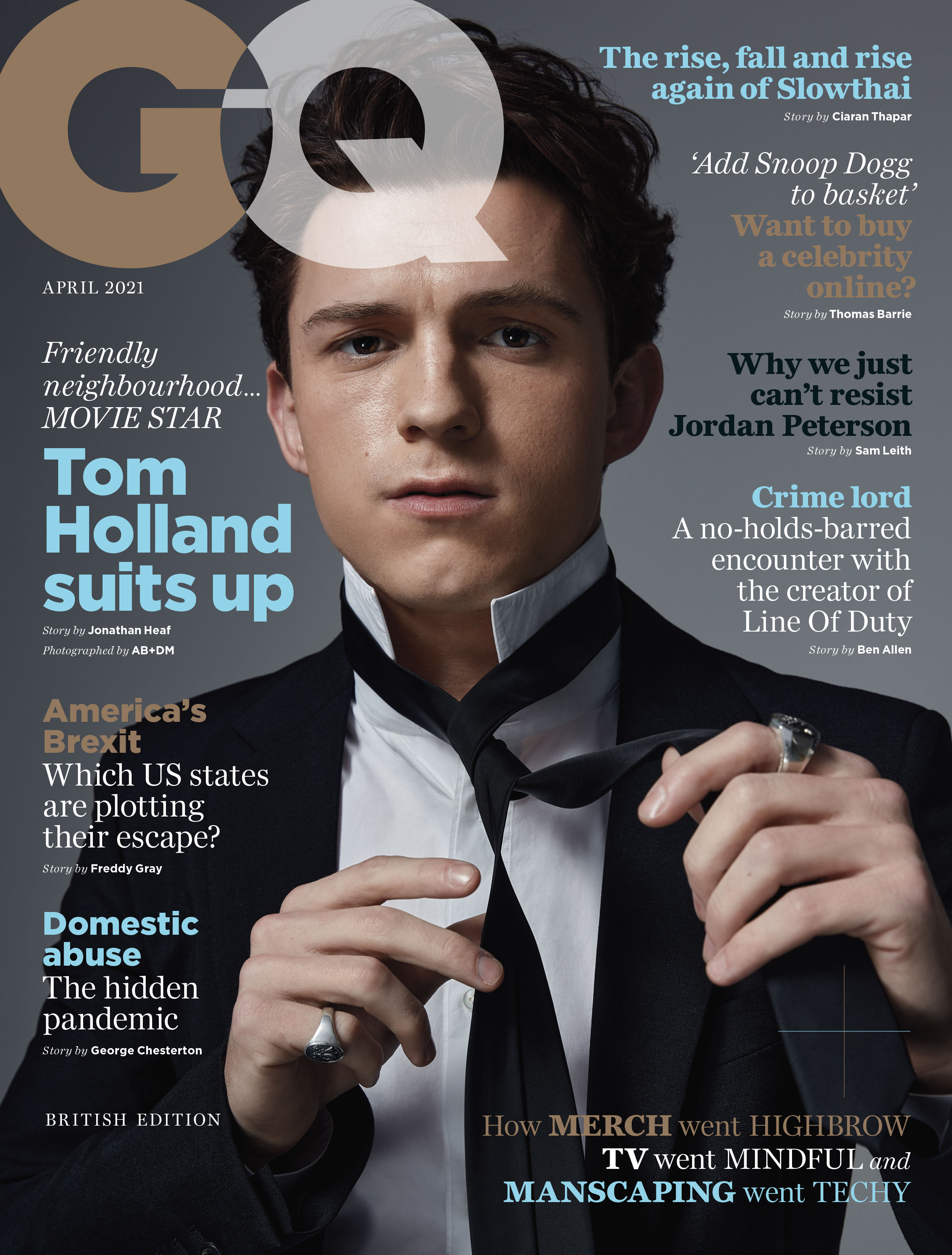 Holland said he’d hesitate to take on a role that required such drastic body transformations in the future.

“It’s changed my relationship with food completely,” he said. “I think I would find it very difficult to find a role that would warrant that sort of abuse on my body again.”

Along with the physical challenges he faced, the dark film also took an emotional toll on Holland.

“Have you ever taken heroin before? Because I have not,” he said. “I couldn’t sit there on set and inject heroin into my chest – that’s not how it is done. I had to get it right. This role took me to some of the darkest places I have ever been, emotionally, physically, anythingly…I would never go back there again, not for anyone.”

He added, “I am pleased I did it, but that door is now closed and locked.”

“Cherry” is now in theaters and will be available to stream on Apple TV+ on March 12.