Putting their love on full display.

Tom Holland and Zendaya couldn’t seem to get enough of one another as they joined forces for a “Spider-Man: No Way Home” photo call in London on Sunday.

Several pics show Holland, 25, gently holding his co-star’s hand as they held eye contact, stared at each other lovingly and shared laughs in front of the cameras. 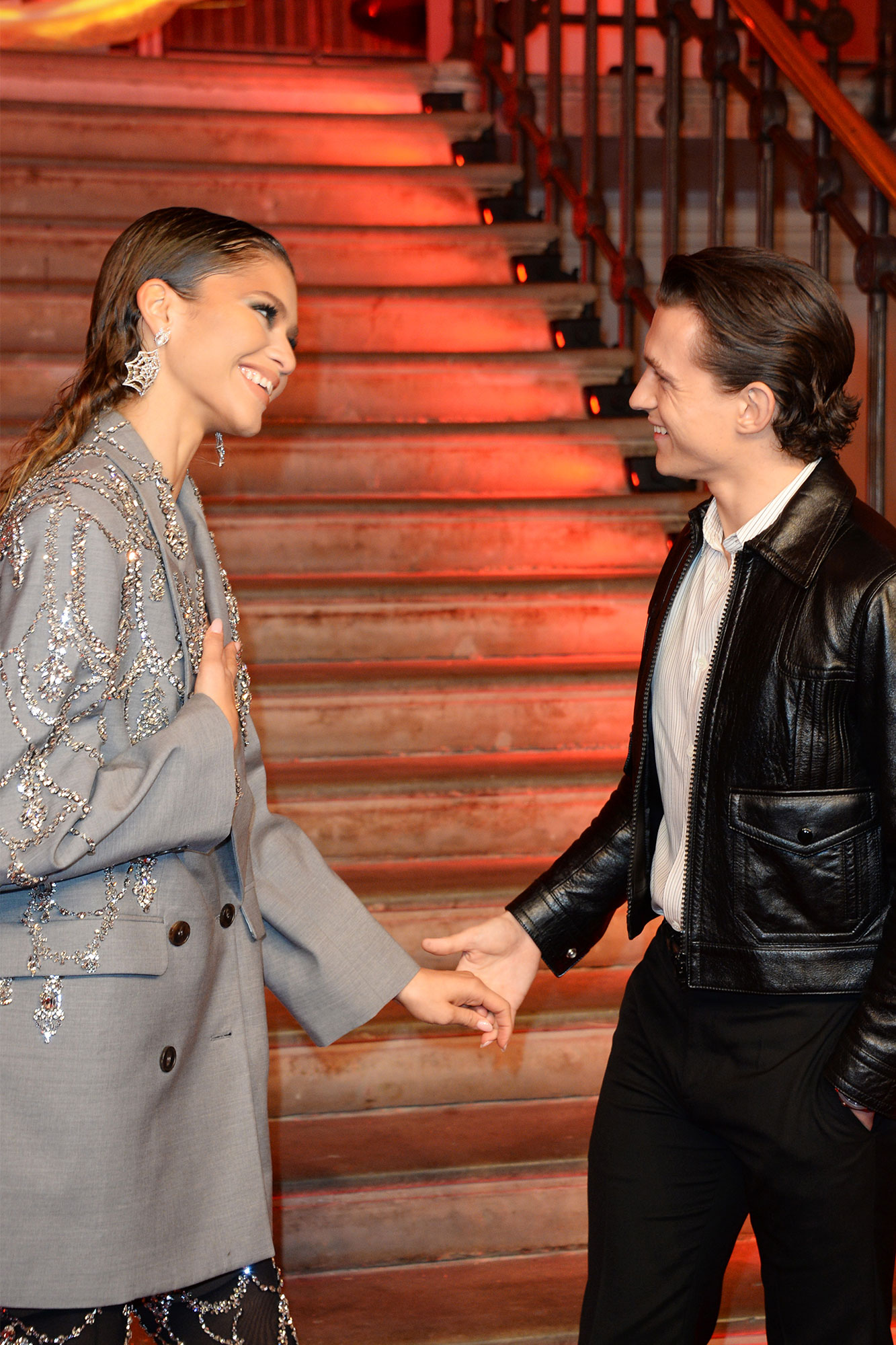 Other photos show Zendaya, also 25, staring at her on-and-off screen love interest on the red carpet, even in the company of their fellow co-star, Jacob Batalon.

The trio looked incredible for the event, clearly dressing to impress. Holland gelled back his shaggy hair and sported a sexy fitted leather jacket over his button down shirt. 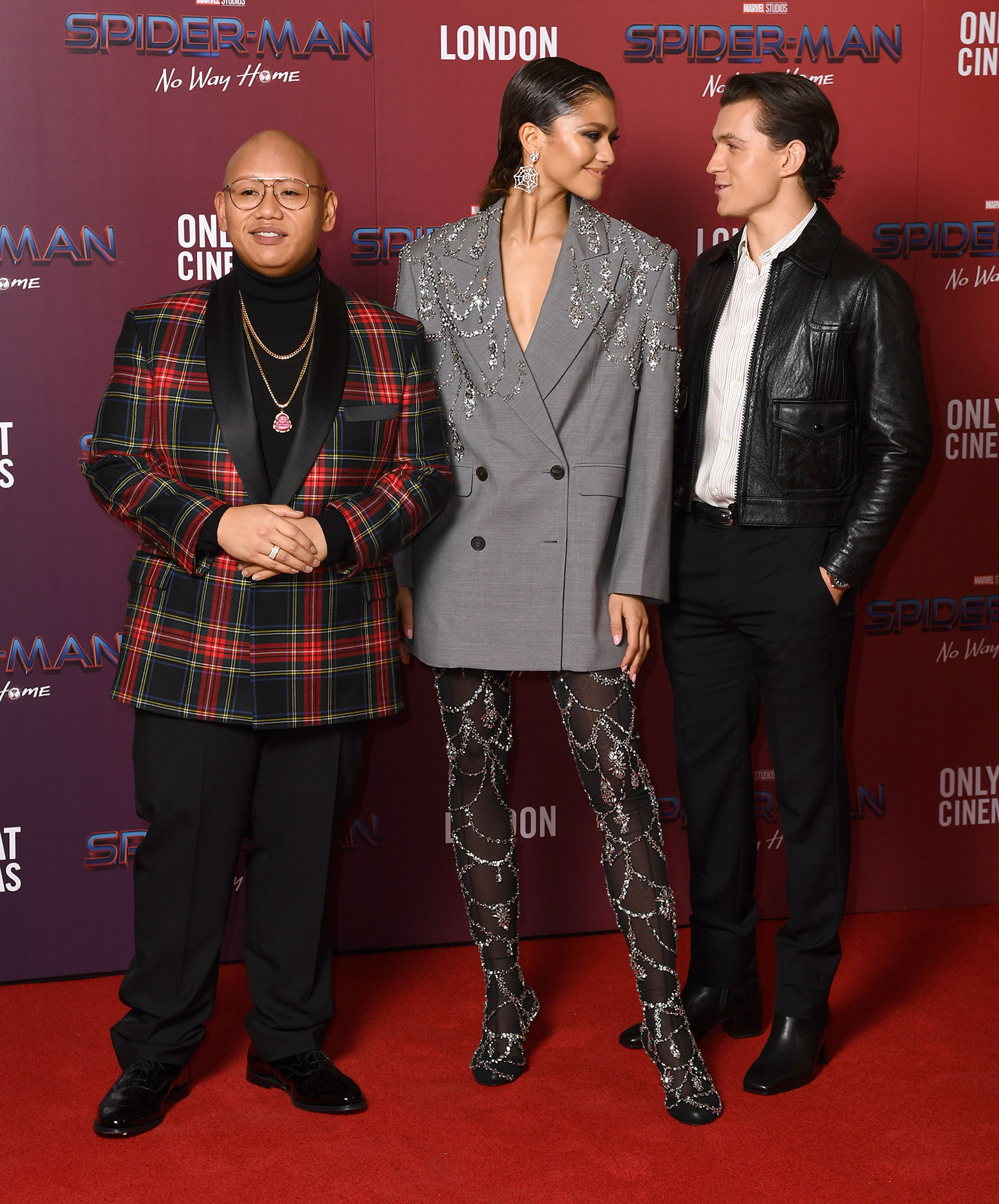 Zendaya sparkled like a diamond from head to toe in a sequin-covered sports jacket and matching boots. Her hair was gelled back – much like Holland’s – and she topped off the look with glitzy spiderweb earrings. 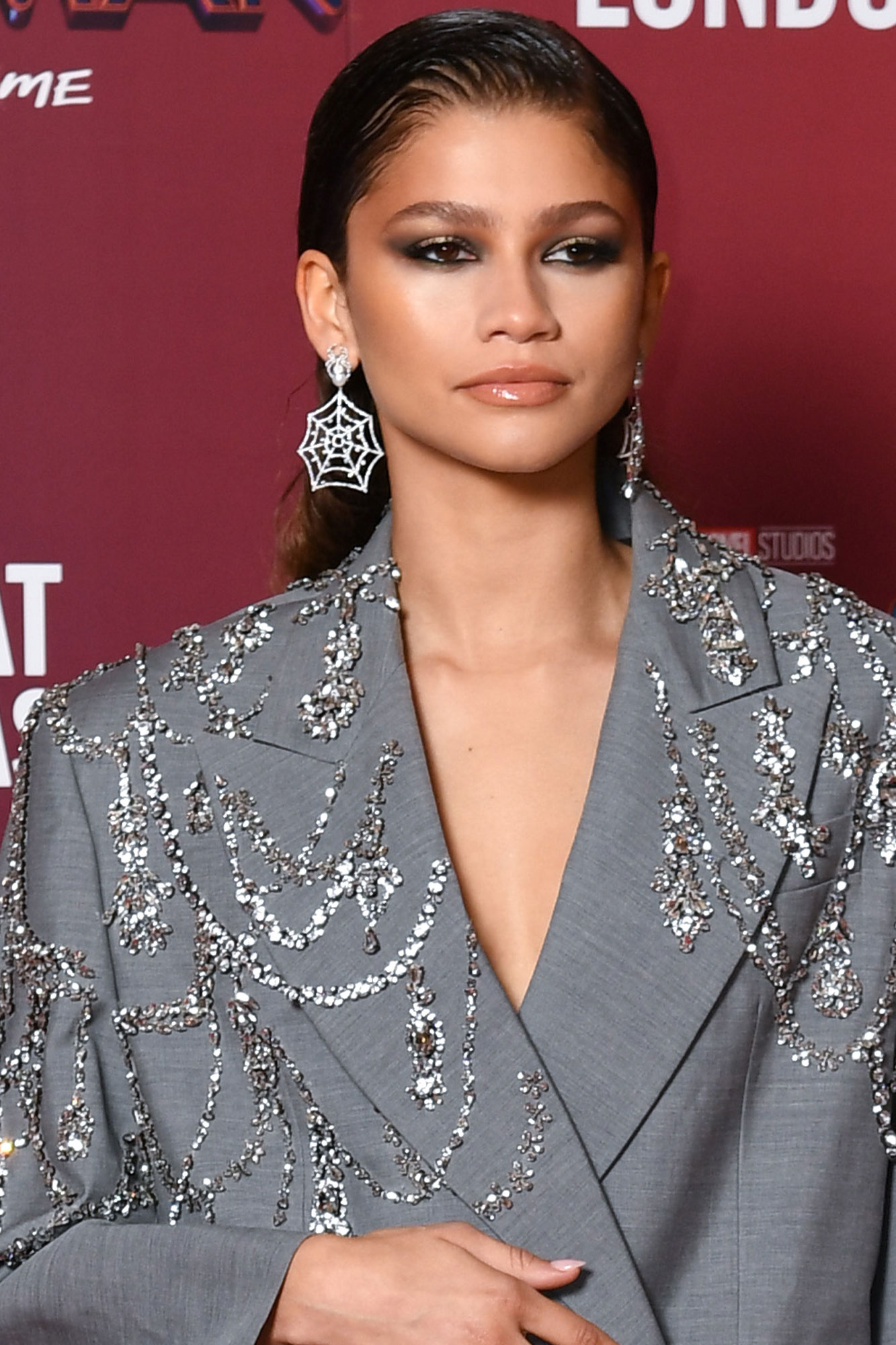 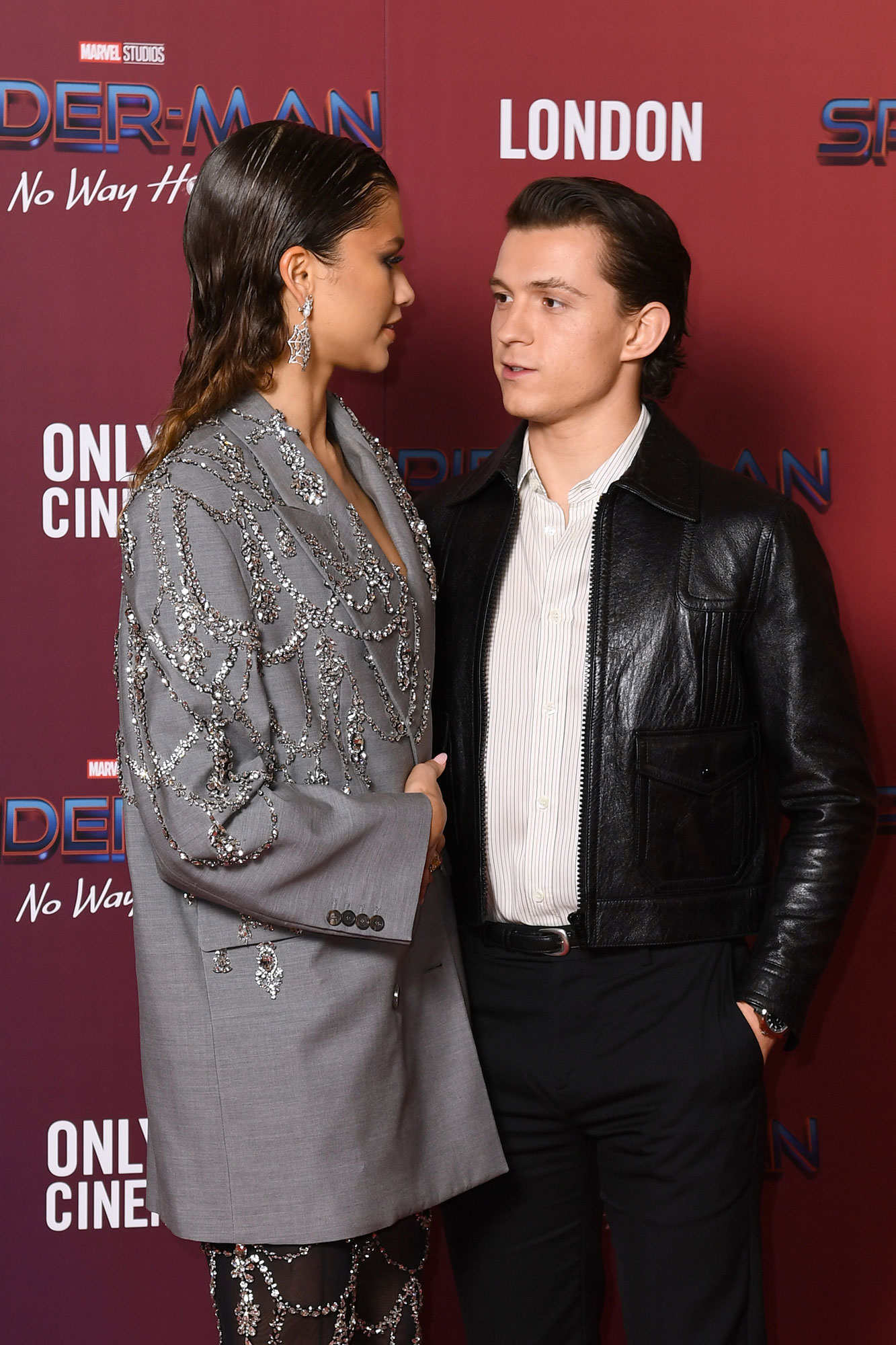 Prior to walking the red carpet over the weekend, the young couple appeared on “The Graham Norton Show” Friday night where they shared a hilarious story about filming stunts on set and joking about their height difference.

Holland and Zendaya first sparked dating rumors in 2017 when they co-starred in “Spider-Man: Homecoming.” Their romance was finally confirmed in July when they were photographed showing lots of PDA by smooching in the car.