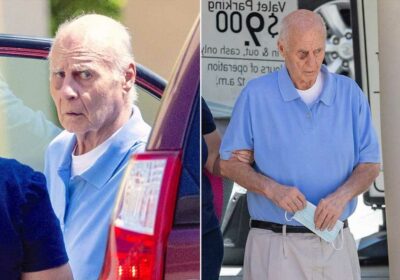 Tom Girardi has been spotted for the first time in over a year amid his legal woes and divorce from “RHOBH” star Erika Jayne — now with an actual black eye.

The disgraced lawyer, 82, had a visibly bruised left eye as he was helped along by a woman. Girardi, who appears to have lost weight, wore an oversized blue polo and baggy khaki shorts — a far cry from the polished suits he sported while appearing with Jayne, 50, on the Bravo series. 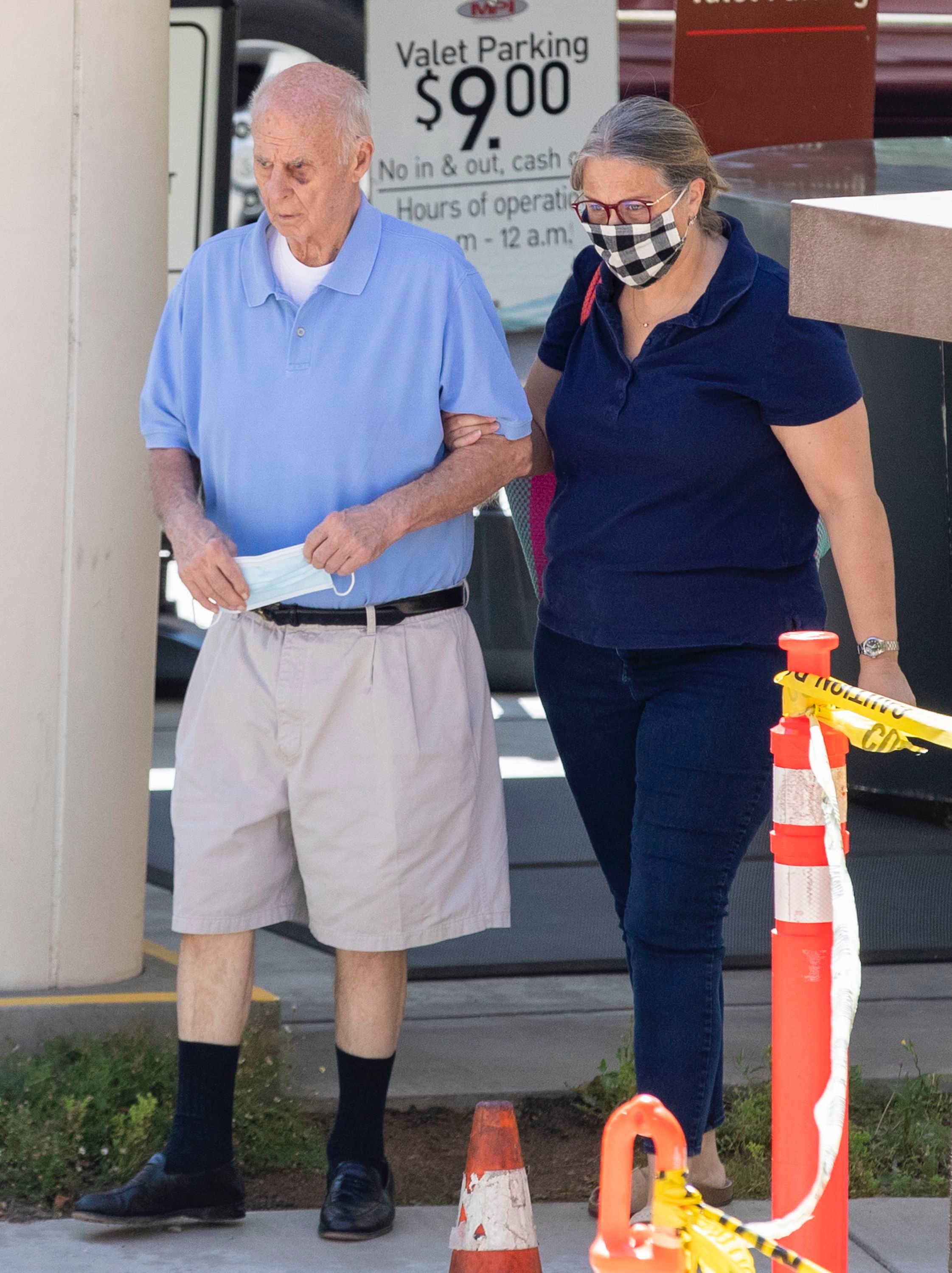 While it is unclear how Girardi sustained his injury, Jayne revealed on the show that she believed his health was declining in the months leading to her filing for divorce in November 2020.

She cited a 2017 car wreck that left him unconscious for 12 hours as the beginning of myriad issues, including problems with his eyesight. 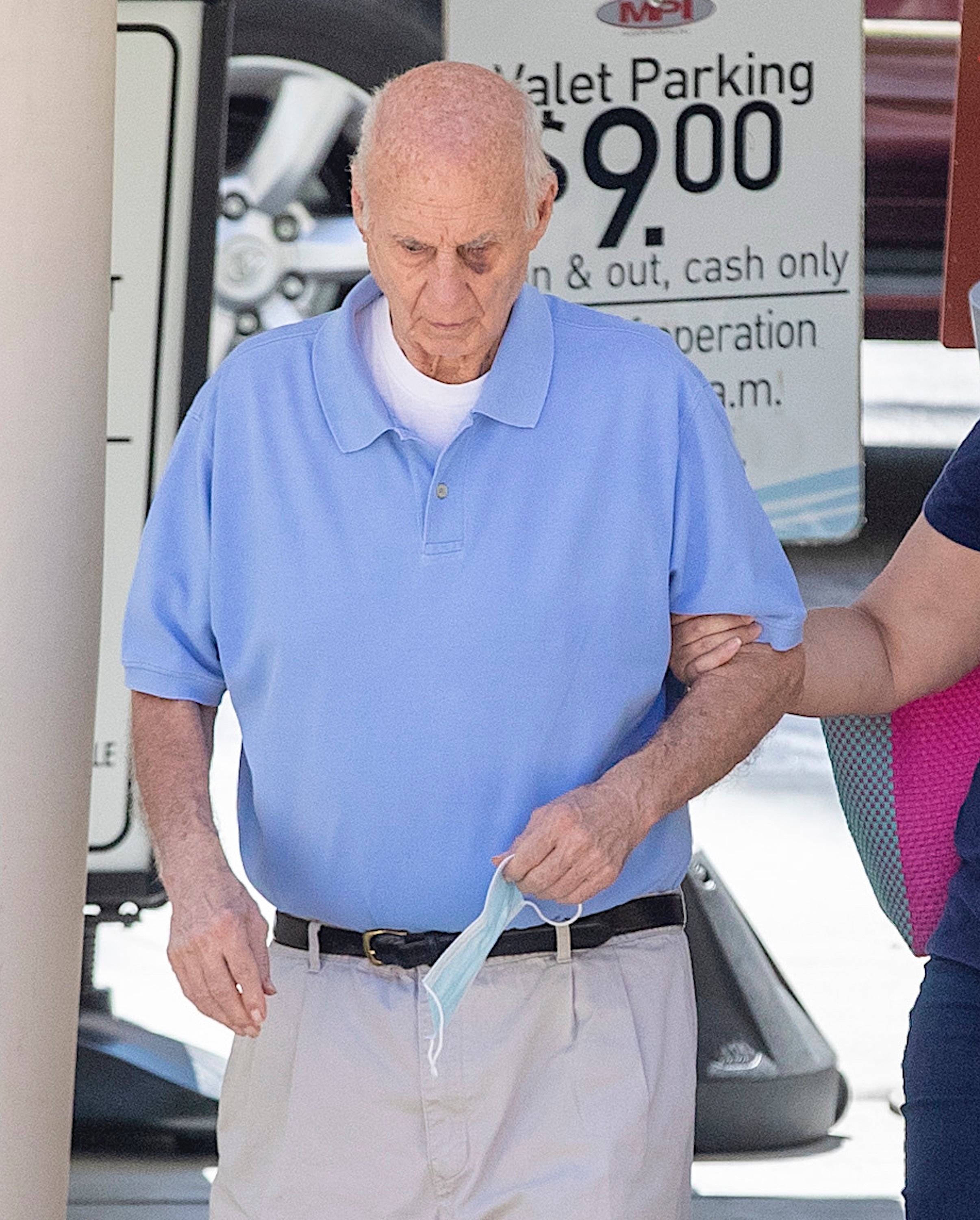 Girardi is currently under a conservatorship overseen by his brother as a result of what his family described in court documents as a “major neurocognitive disorder.”

Page Six reported that he was diagnosed with Alzheimer’s in March. 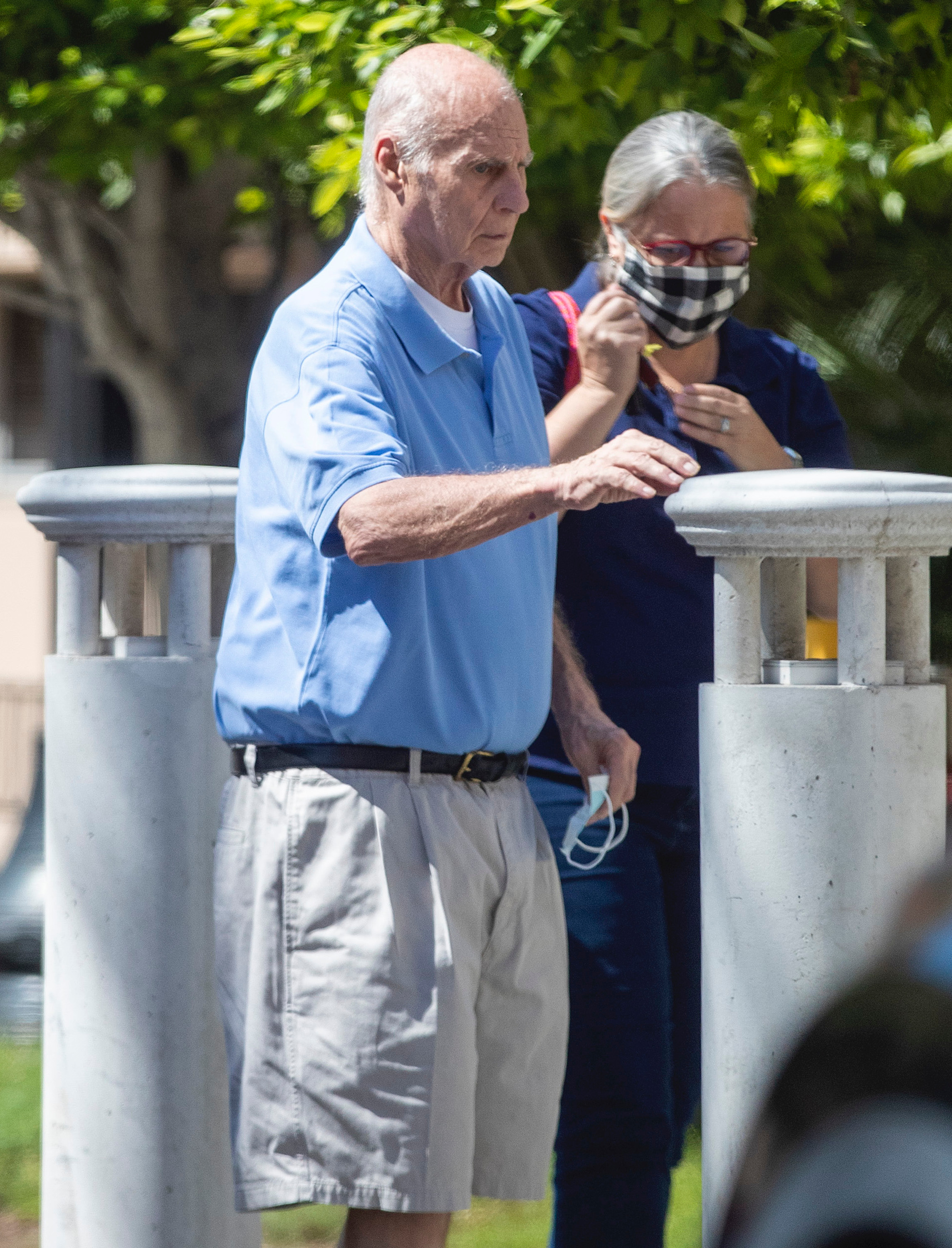 While Girardi has appeared virtually in his court proceedings in regards to his many ongoing lawsuits, his skinnier frame comes as a surprise. 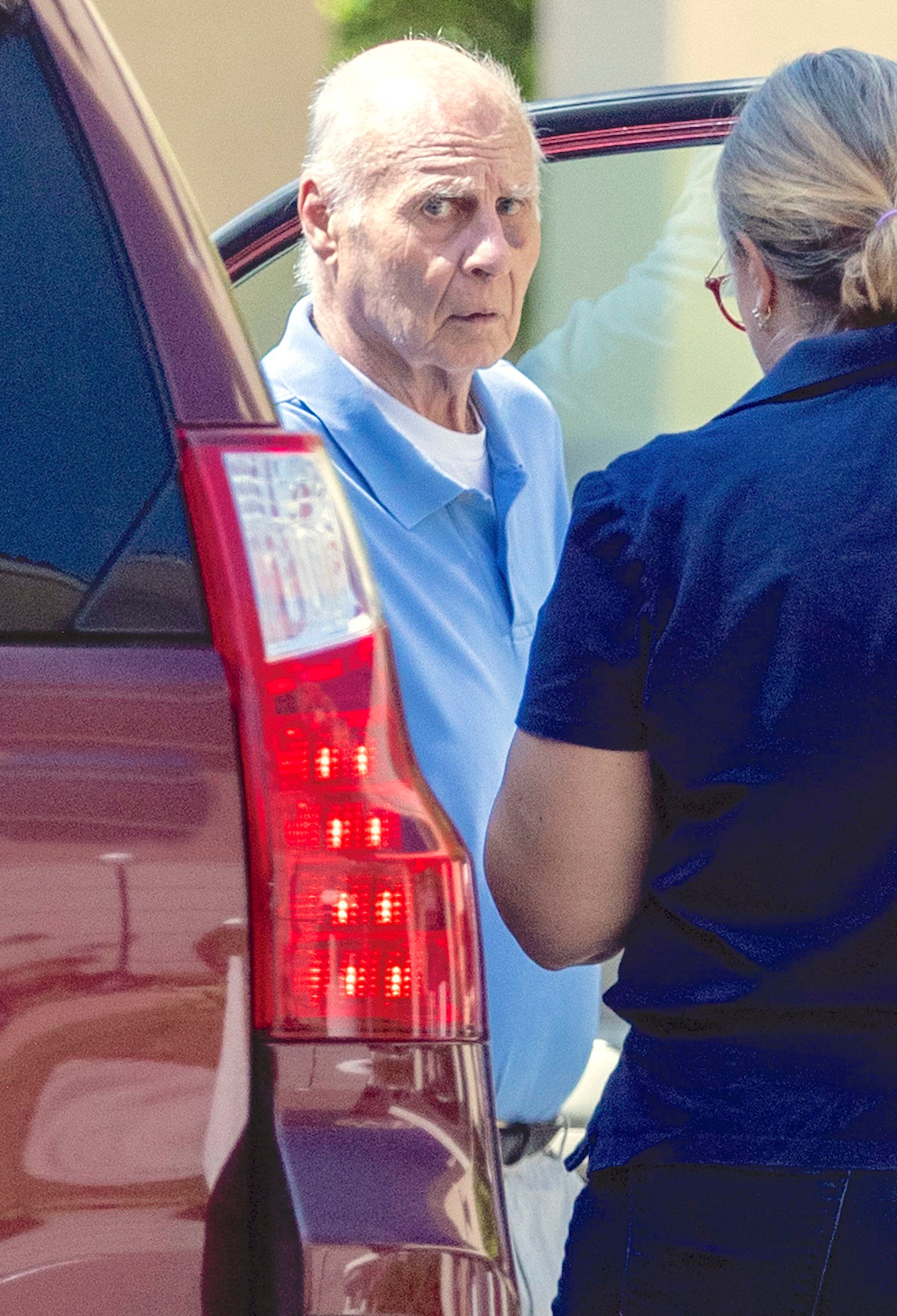 Girardi has been sued by both former legal partners and clients alleging that he misappropriated their money. 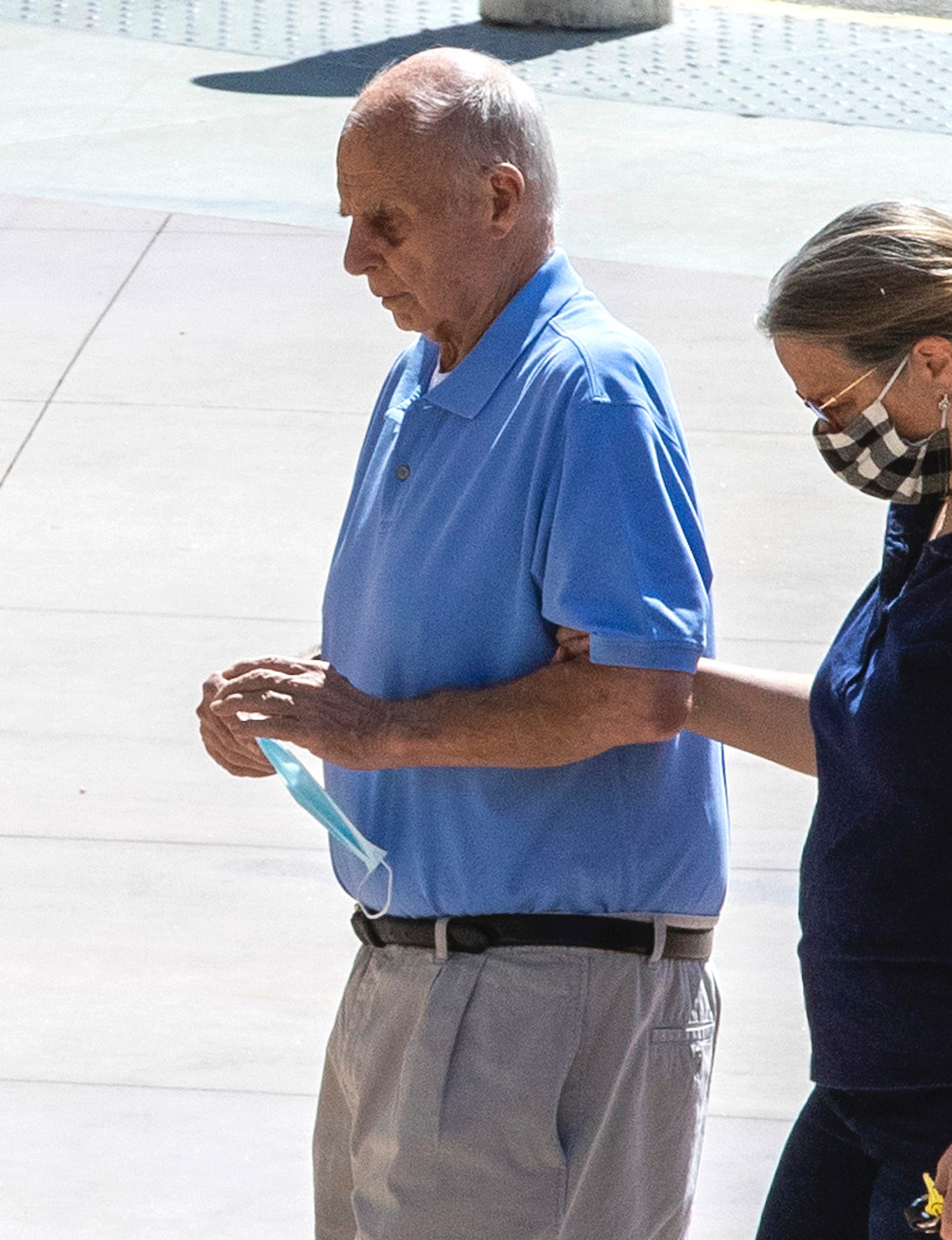 Girardi and Jayne were also sued for allegedly embezzling money meant for victims of Lion Air Flight 610 through their divorce.

The cases are ongoing.