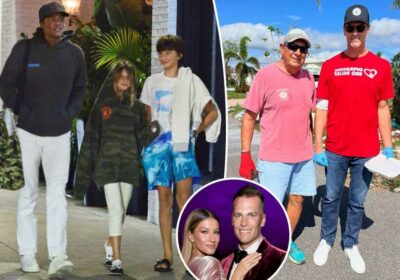 Tom Brady is on his post-divorce PR tour.

The NFL quarterback, 45, took kids Benjamin, 12, and Vivian, 9, to a food bank on Saturday after finalizing his split from Gisele Bündchen.

“Tom wanted to teach his kids about the importance of community service,” a source told the outlet.

Hours after the news broke, Brady was spotted heading to the movies with his kids. 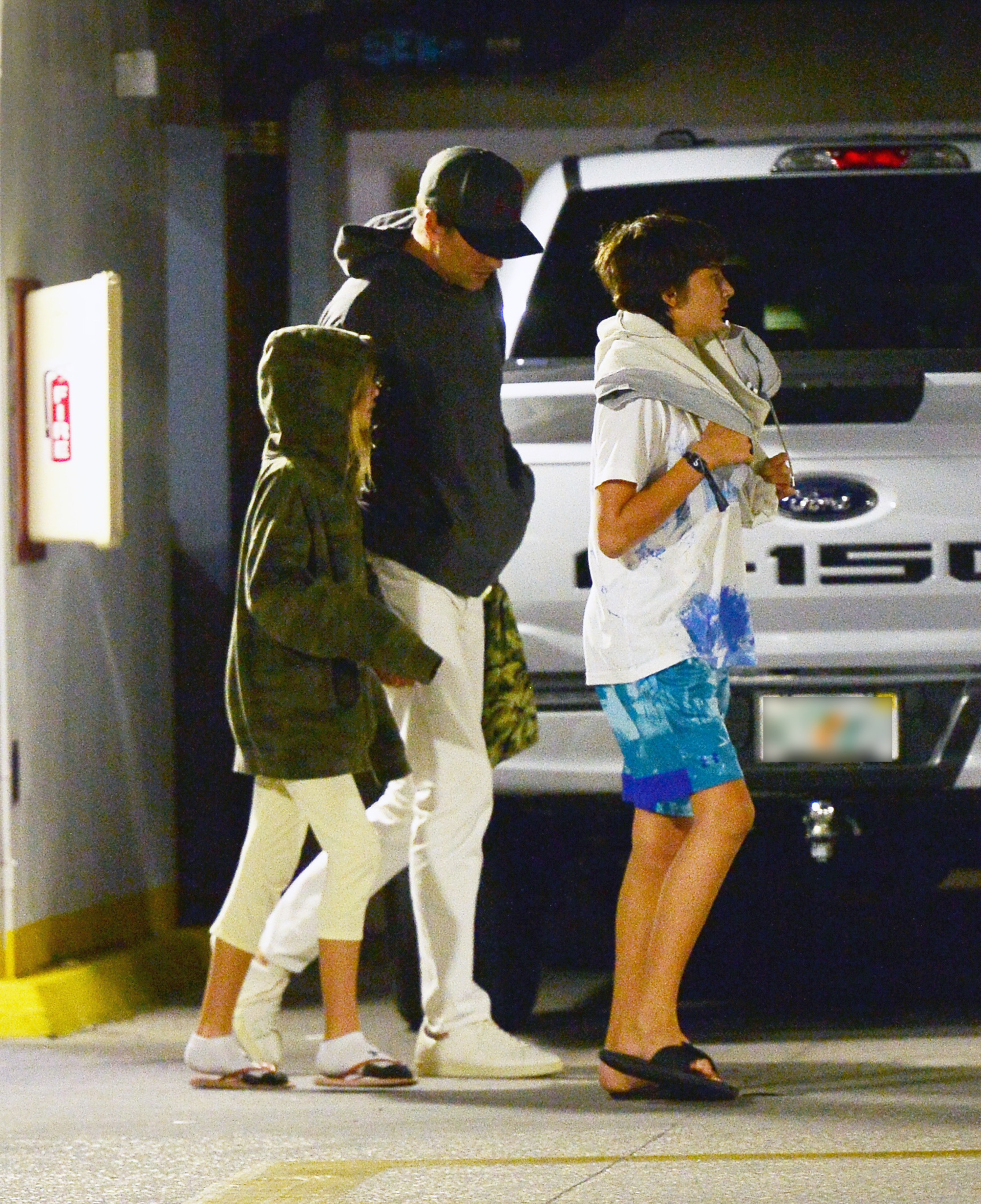 His children also opted for comfort, with Vivian wearing a hoodie and socks with flip flops, and Benjamin in printed shorts and a casual tee. 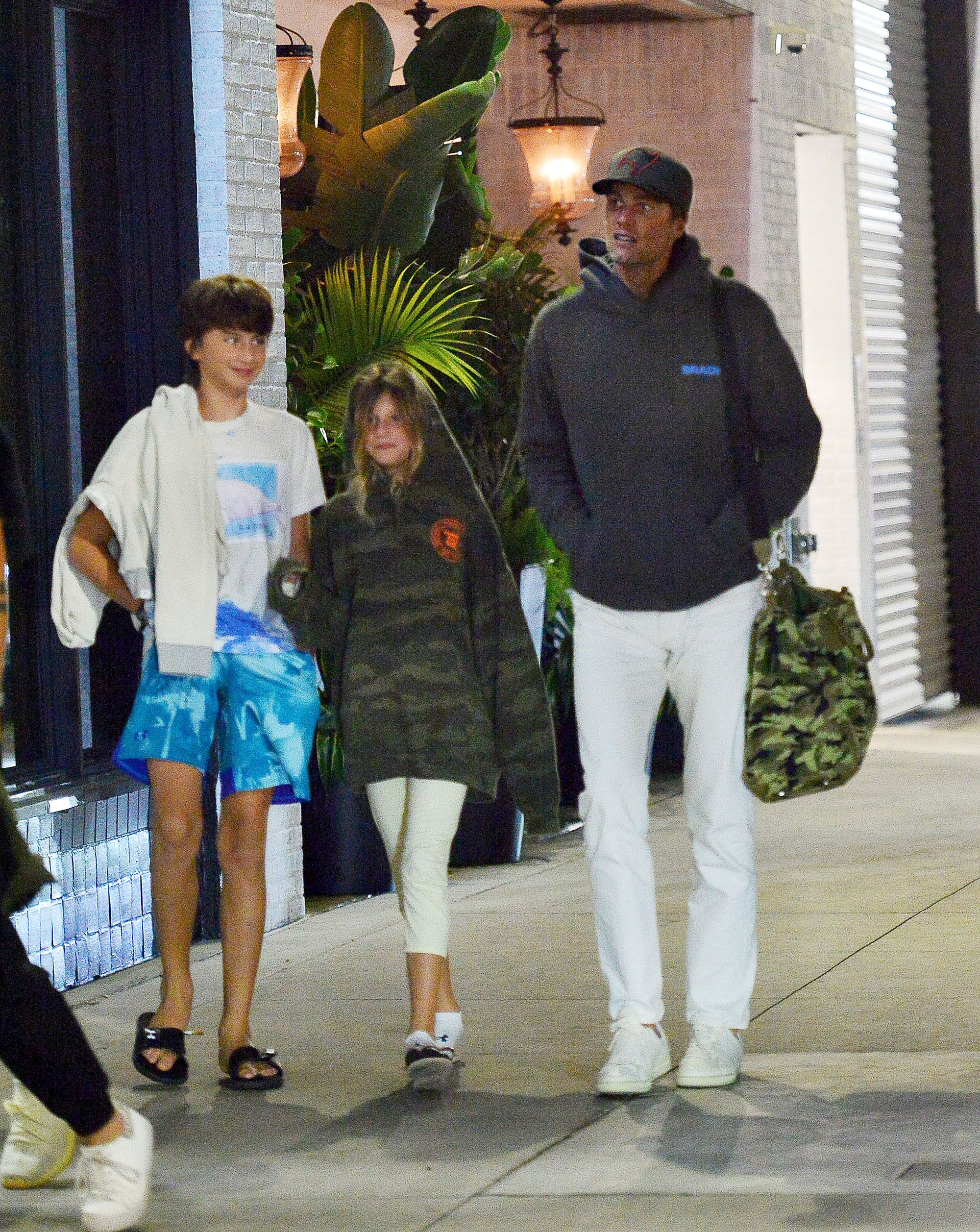 A source previously told the outlet that Brady was planning to spend the weekend in Tampa with his kids post-divorce while training with his NFL team.

“He is always happy when he is with his kids,” the insider said of the athlete, who also shares son Jack, 15, with ex Bridget Moynahan. “The kids have slowly been getting used to spending separate time with Tom and Gisele. They lived separately for months.” 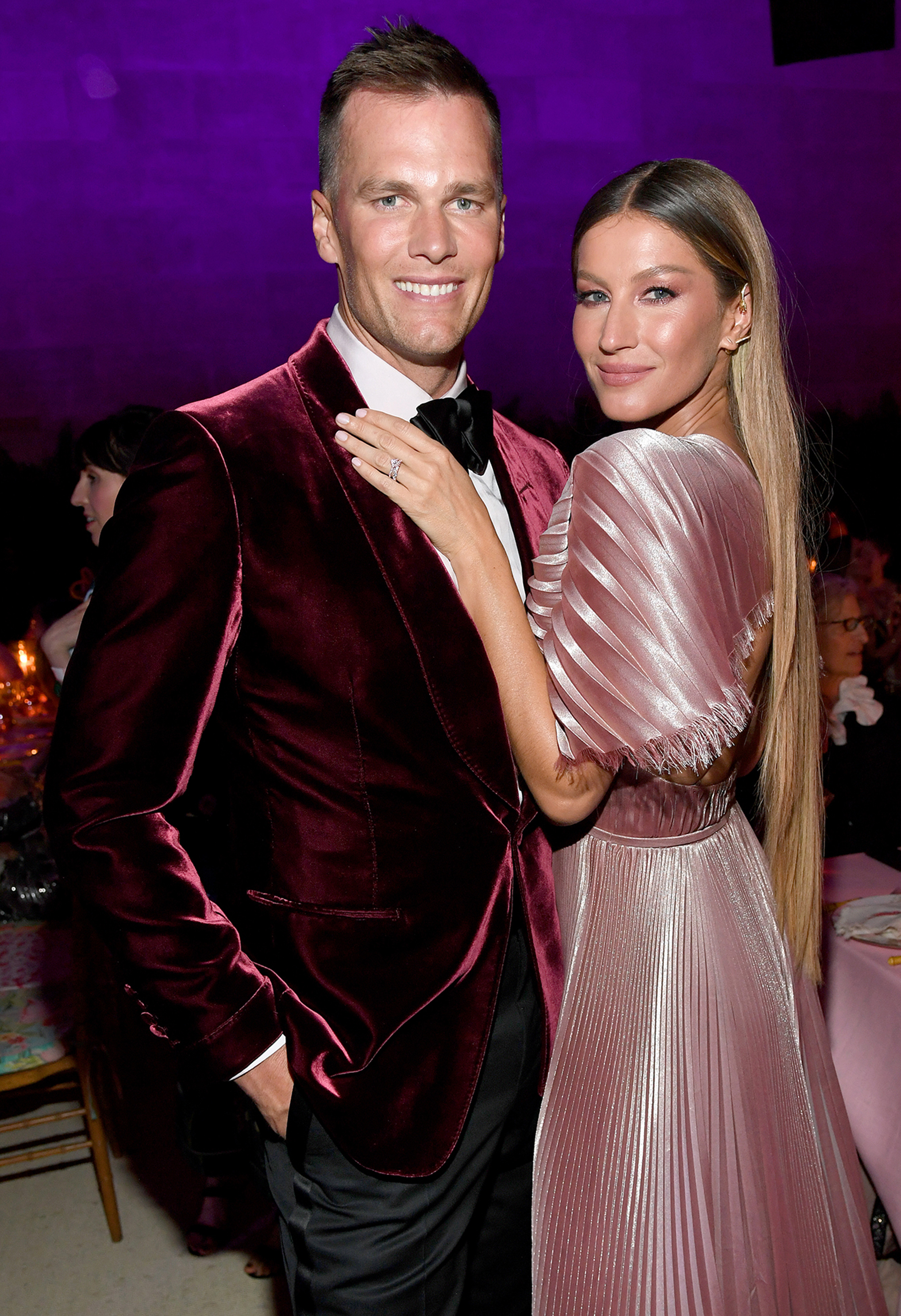 Brady and Gisele Bündchen confirmed they finalized their divorce via separate statements shared to social media.

Getty Images for The Met Museum/ 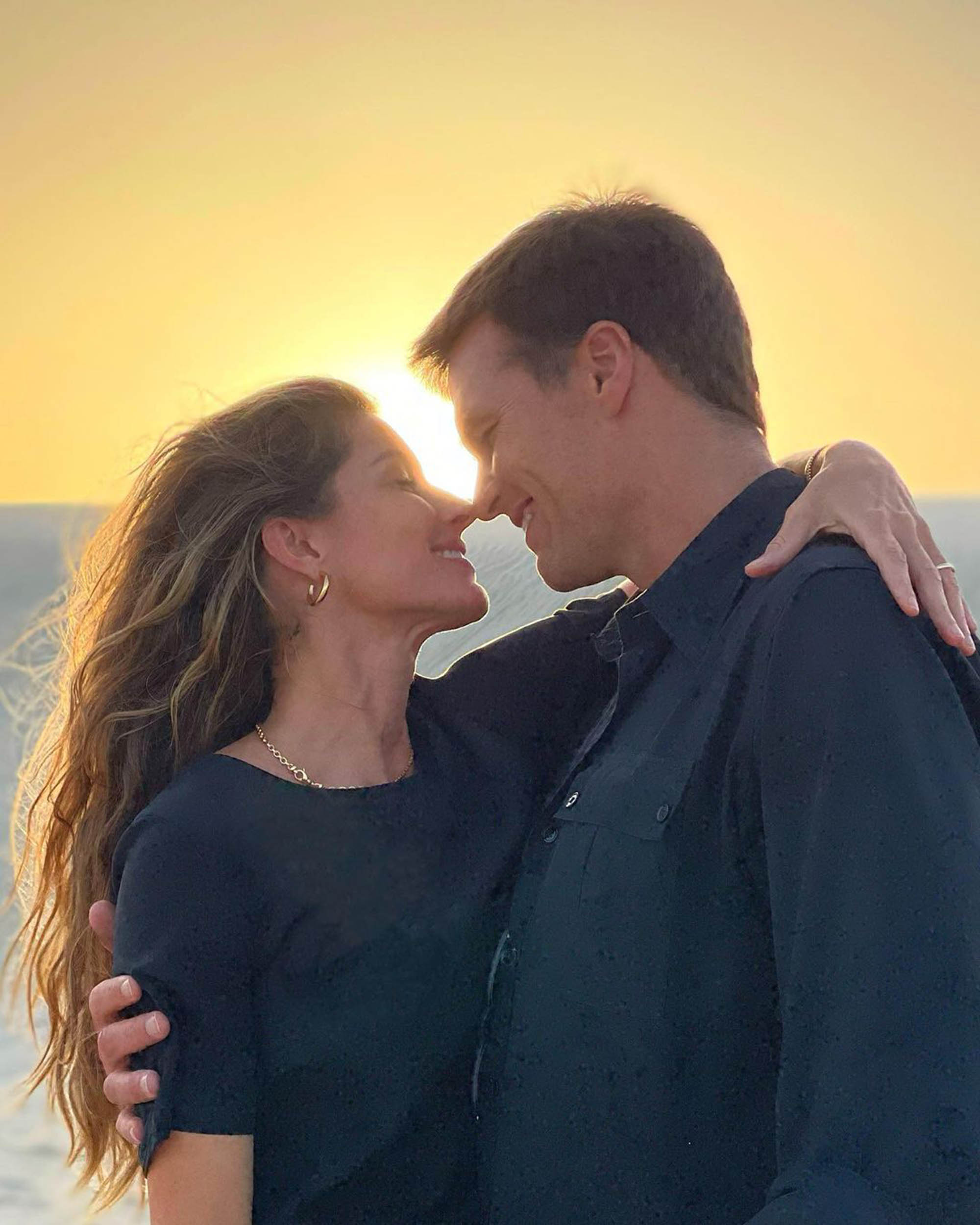 Brady and Gisele Bündchen confirmed they finalized their divorce via separate statements shared to social media.