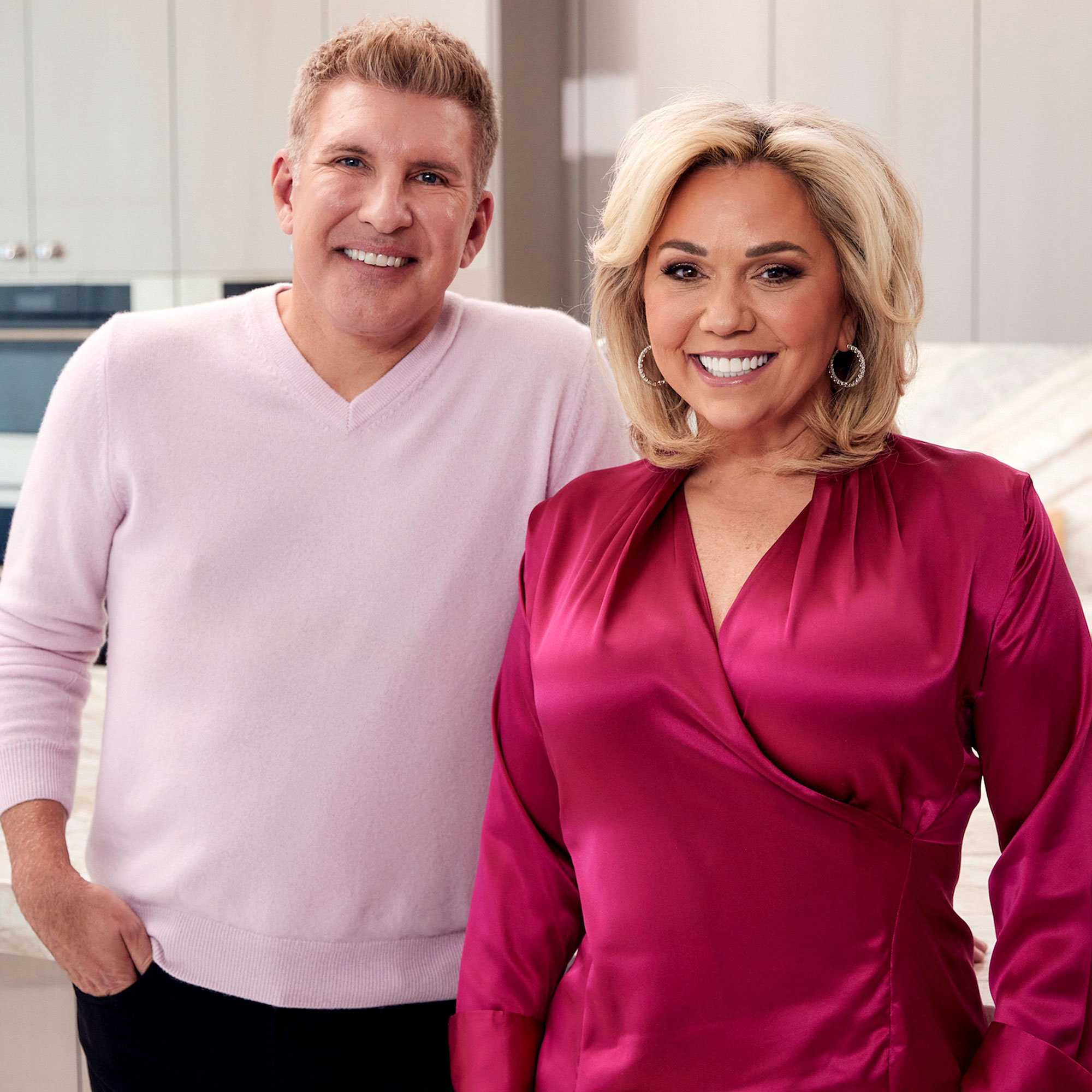 Hanging in there. Savannah Chrisley‘s parents, Todd and Julie Chrisley, are taking things “day by day” after being convicted of fraud last month.

Todd and Julie Chrisley’s Fraud Trial: What We Know

“There’s been so much happening in life, I don’t even know where to be begin,” the reality TV personality, 24, said while guest hosting the Monday, July 11, episode of the “Chrisley Confessions” podcast alongside her mother, 49. “But you have to just take [life] as it comes, and you have to take it day by day. So that’s kind of where we’re at.” 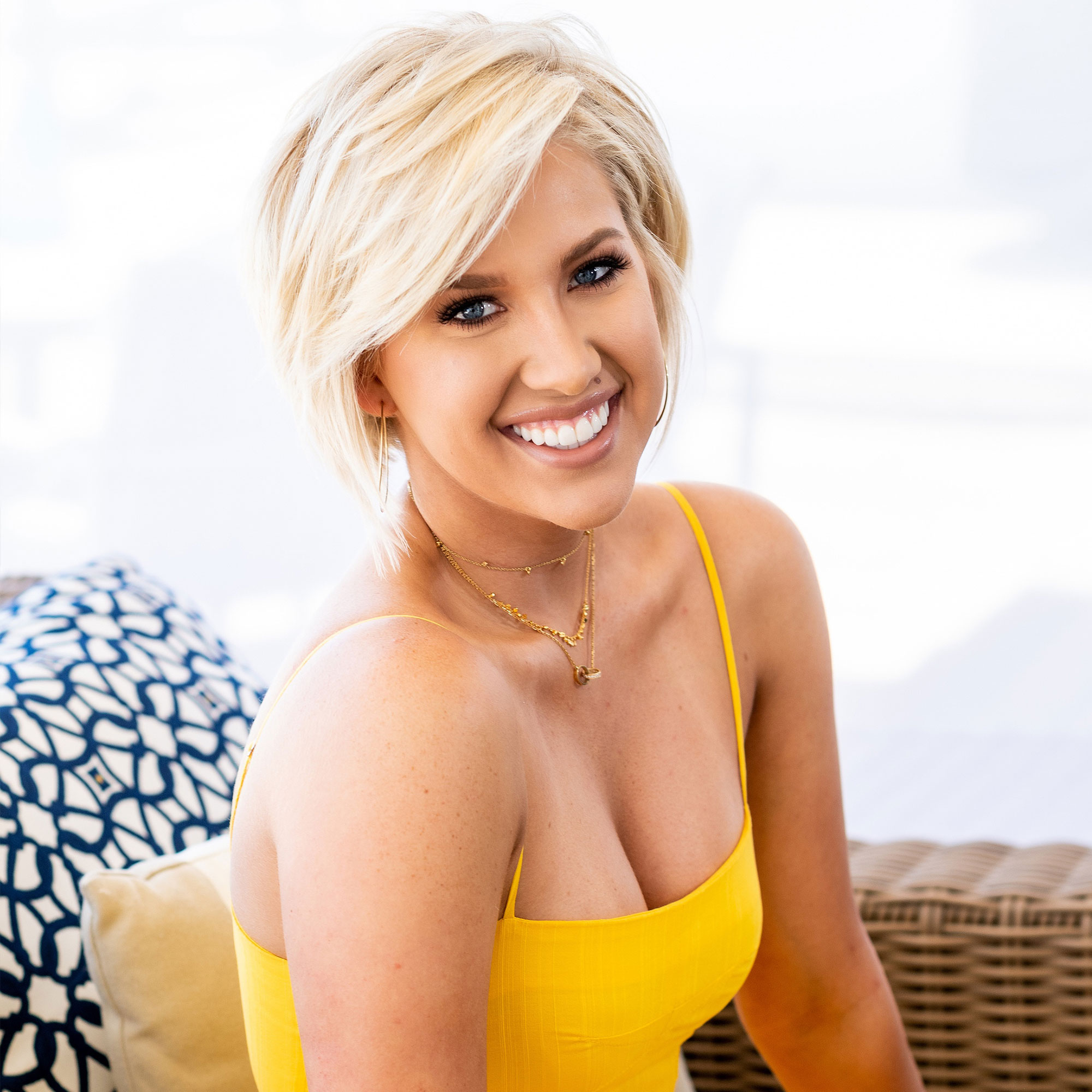 Though Savannah didn’t explicitly address her parents’ $30 million fraud trial, she did slam social media users who have been attacking them amid their ongoing legal troubles. “It’s hard to live in the world that we live in. I feel like as time goes on, people are becoming more and more sensitive,” the Sharknado actress said. “And how you’re going to become more sensitive to your emotions but less sensitive to other people’s emotions is mind boggling to me. … The things that people have said since everything has gone down is just baffling.”

After telling people to refrain from sharing their opinion “if you’re not going to do your research,” Savannah claimed that there was more to the situation than the public knew. “If you actually took your time to get to know … our truth and to give us a chance, then maybe you would see it a little different,” she said, adding that the “hateful” comments people have sent towards her family “drives me up a wall.”

Despite the stressful situation, the Growing Up Chrisley alum revealed that she and her family were determined to stay positive. “At the end of the day, we’re bound and determined to win in life,” Savannah said. “It doesn’t matter all of the negative stuff that has happened, if we continue to do right, treat people right, and stand in our truth, then [we will] win.”

In June, Todd, 53, and his wife were convicted on charges of tax evasion, bank and wire fraud and conspiracy stemming from a 2019 indictment. In the wake of the verdict, the family have been open about how “disappointed” they feel about the outcome of the trial and their plans to file for a retrial ahead of their October 6 sentencing.

“We wanted to let everyone know that it’s a very sad, heartbreaking time for our family right now,” the businessman told fans on an episode of “Chrisley Confessions” last month. “But we still hold steadfast in our faith and we trust that God will do what he does because God’s a miracle worker — and that’s what we’re holding out for.”

Savannah, meanwhile, promised to support her loved ones throughout their legal battle in a statement of her own. “This life is so cruel and we’re all doing the best we can. I will continue to stand by my family and fight for justice. Justice for ourselves and for others that the system has failed,” she wrote via Instagram at the time. “I do believe that He will use every hardship and adversity we go through to strengthen us and prepare us for an even greater purpose.”

The Georgia native continued: “Thank you to all of those that continue to stand by our sides. This fight isn’t over.”