This Is What Donald Trump Really Thinks Of Kimberly Guilfoyle 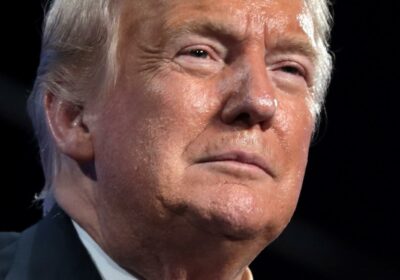 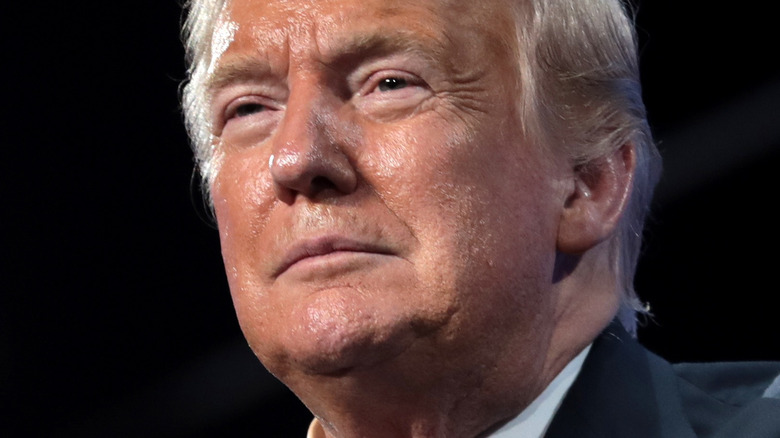 It’s never a good sign when your partner’s dad doesn’t like you, and it seems that’s the case with Kimberly Guilfoyle. The TV personality, who is currently dating Donald Trump Jr., has upset former President Donald Trump. According to Insider, the reason for Trump’s disapproval is over Guilfoyle’s recent support toward former Missouri Gov. Eric Greitens, who is currently campaigning for a 2022 Senate bid.

At one point, Guilfoyle was making headlines for her support of Trump in the most recent presidential elections. She was even “a top fundraising official for the Trump campaign,” according to The Washington Post, and gave a memorable speech at the Republican National Convention. Her speech was so noteworthy that even “Saturday Night Live” parodied it with Cecily Strong shouting on air (via IndieWire). It didn’t take long for Guilfoyle to fall from Trump’s good graces, and according to Salon, the former president has been “openly griping” about her recent decision to join Greitens’ campaign. 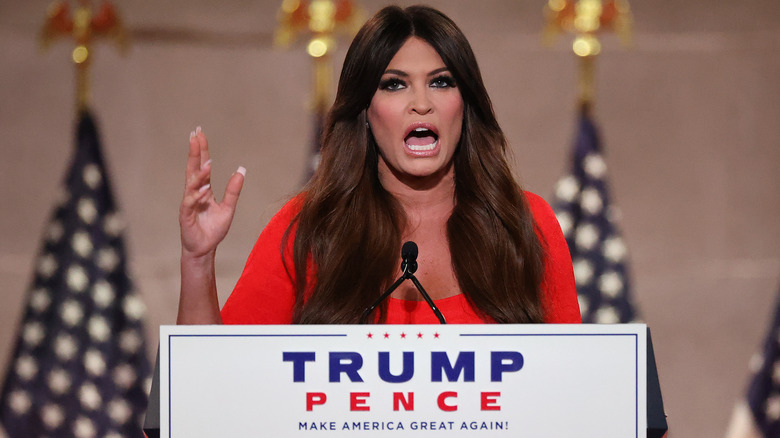 In fact, Politico reports that Donald Trump finds Kimberly Guilfoyle “annoying.” A Trump adviser admitted that he finds the former Missouri governor “problematic,” and questions why Guilfoyle is “working for him.” At one point, Eric Greitens was in the position for a potential Senate run or “even a presidential bid” as governor, according to Vox. However, he was forced to resign from office in 2018 due to sexual assault allegations and a blackmail scandal.

Guilfoyle’s decision to back Greitens does not look good for Trump. While an adviser has said that Trump would not endorse Greitens, with Guilfoyle’s name attached to his campaign, it looks like “an implicit endorsement.” For a Republican Senate primary, the Washington Examiner states that any support from Trump “could be the key factor that voters consider when deciding whom to support.” At this time, there are plenty of other Republicans hoping to get the nomination, according to The Hill. Since he knows his endorsement matters, Trump is unhappy with the link that now Guilfoyle has put between his name and Greitens, considering his controversial history.