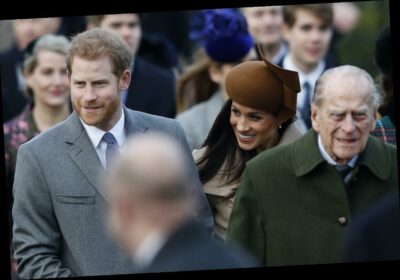 After nearly a century on this earth, Prince Philip died at the age of 99.

The royal family wrote in a statement posted on their website, “It is with deep sorrow that Her Majesty The Queen announces the death of her beloved husband, His Royal Highness The Prince Philip, Duke of Edinburgh.

“His Royal Highness passed away peacefully this morning at Windsor Castle. Further announcements will made in due course. The Royal Family join with people around the world in mourning his loss.”

Fans around the world mourn the loss of an extraordinary man with a fascinating life. And royal followers are speculating about how the funeral will be handled during times of coronavirus (COVID-19).

They’re also curious if Prince Harry and Meghan, Duchess of Sussex plan to travel back to London for the funeral. 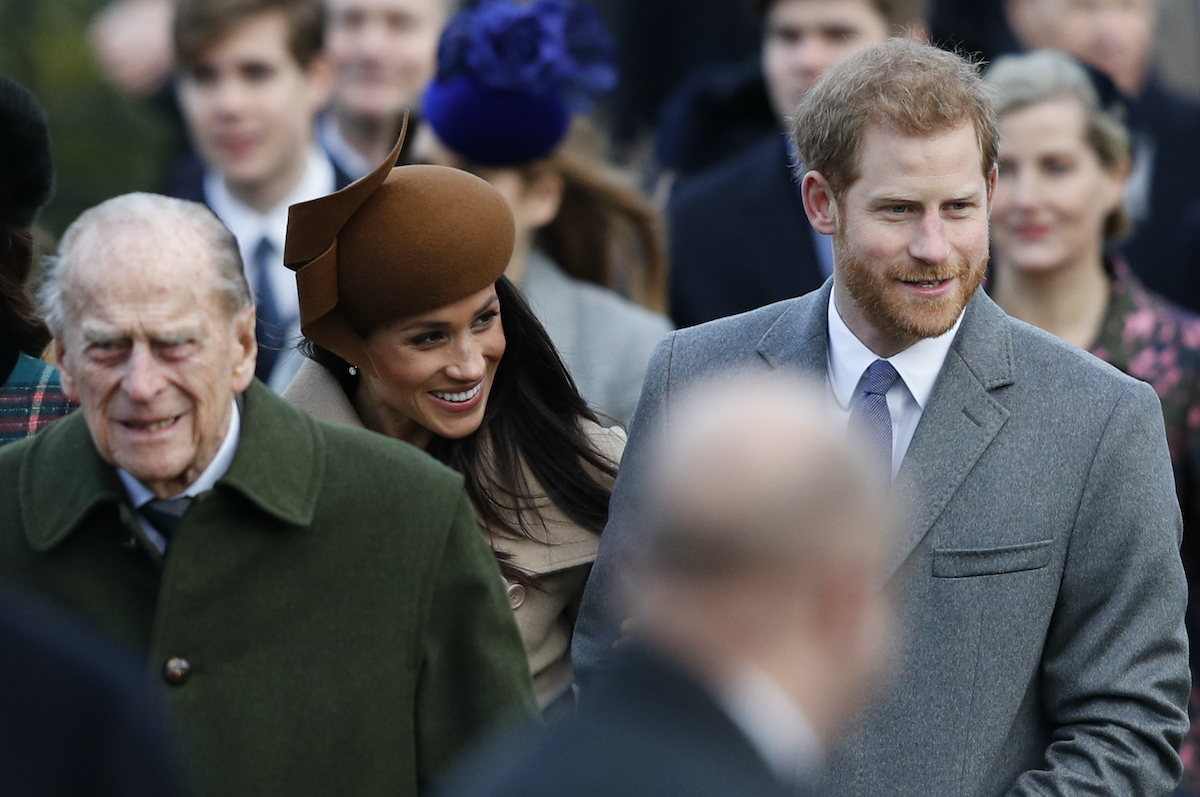 Prince Harry had a special relationship with Prince Philip

There’s no denying that things are a bit tense with Prince Harry and the rest of his family right now. The Duke of Sussex along with his wife, Meghan, made the decision to step back as senior royals in January 2020 and have since moved to the United States. With each passing month, it seems less and less likely Harry and his family will return to the U.K.

But long before all the drama, Prince Harry had a strong relationship with his grandfather. The Duke of Edinburgh was notorious for being gruff and holding back his emotions in public. However, he had a clear soft spot for his grandsons, especially Harry. He was always proud of Prince Harry’s military career that was so similar to his own service.

There are not many details released about the Duke of Edinburgh’s funeral just yet, but with the pandemic still going strong, it will likely be a small, private affair for close family. That would ostensibly include Prince Harry even if things are awkward now between him and his relatives.

Meanwhile, his wife Meghan has a valid excuse for skipping the service. She and Harry already confirmed they were expecting their second child in the summer of 2021. The Sussexes did not reveal the exact due date of their daughter. But based on photos it’s fully feasible that Meghan is well into her third trimester.

The decision to travel rests with Meghan herself and her doctor. But the American Congress of Obstetricians and Gynecologists (ACOG) recommends avoiding air travel past 36 weeks of pregnancy. Third trimester travel in general should be limited except when absolutely necessary.

If Prince Harry goes to Prince Philip’s funeral, he may quarantine 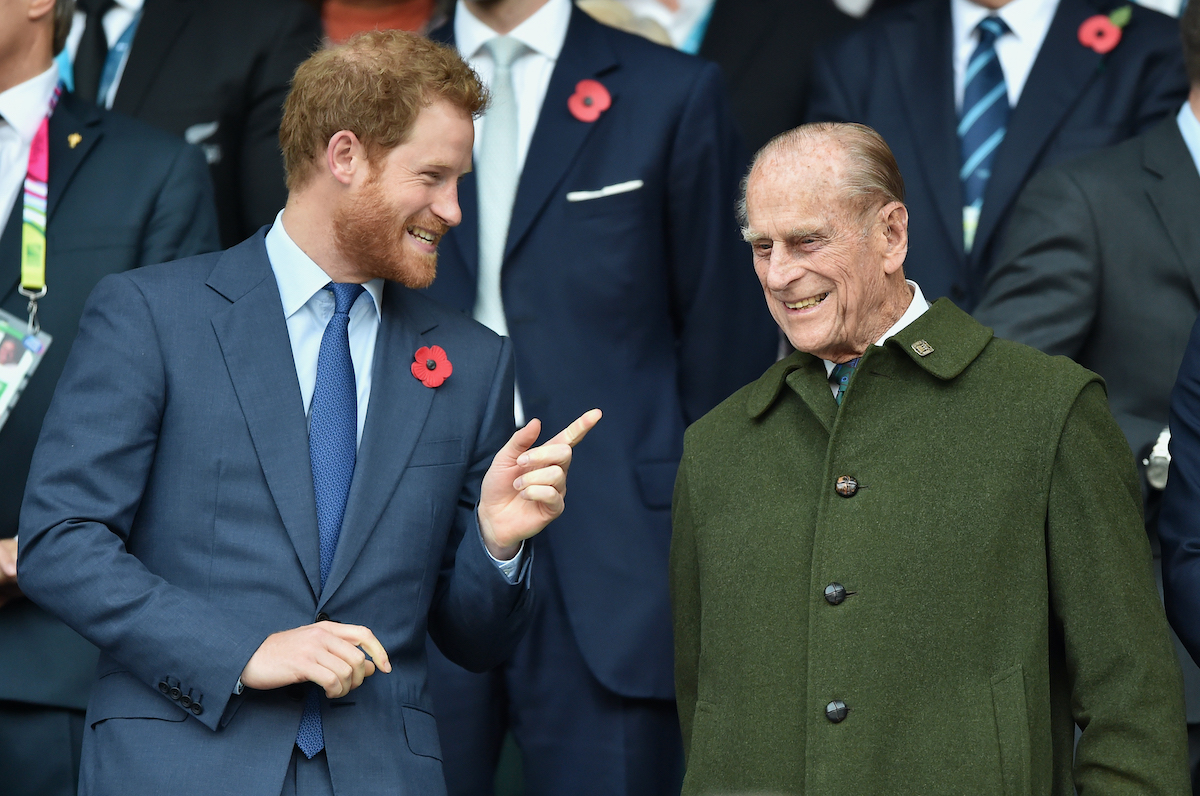 There are also logistical concerns with Harry traveling back to London for the funeral.

According to the Border Control website, the United Kingdom currently requires individuals traveling from abroad to quarantine at their destination or hotel for 10 days upon arrival in the country. This would be a non-issue if Prince Harry was staying at the same location as funeral services. However, he wouldn’t necessarily be permitted to travel around until after a quarantine.

Royal fans will be watching closely to see how the royal family honors Prince Philip’s life and whether his beloved grandson, Prince Harry, participates in the ceremonies.