The Surprising Amount Of Money Donald Trump Made During His Presidency 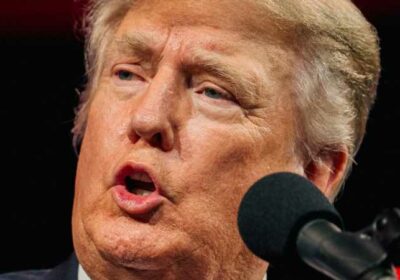 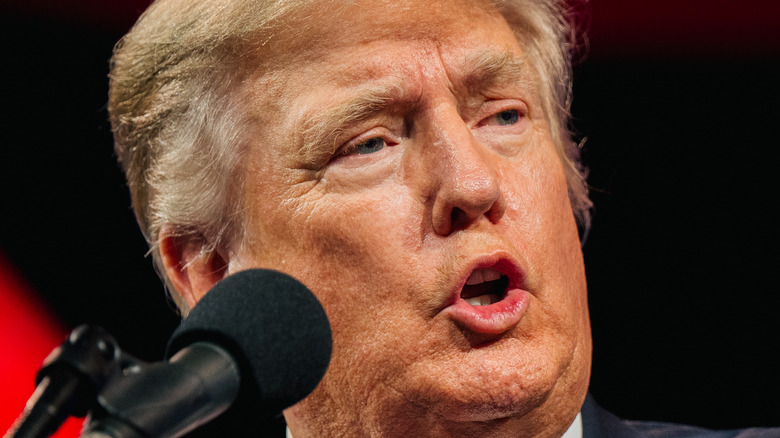 After former President Donald Trump assumed the presidency in 2017, his lawyers said he would be putting his assets into a trust known as the Donald J Trump Revocable Trust (via The Washington Post), and that he would hand the keys of the company over to his two sons Don Jr. and Eric so that he could dodge any conflicts of interest.

Back then, an attorney for the Trump family said that the organization would abide by what The Wall Street Journal called “severe restrictions on new deals,” and that Trump would donate all profits earned from foreign governments through his hotels to the U.S. Treasury. The arrangement smelled fishy to ethics professionals who were uncomfortable with the arrangement; they believed that the measures didn’t create a proper wall between his businesses and the presidency.

Now that he has gone from being President Trump to private citizen Trump, there are those that wonder why his businesses are still being run by that same trust – of which there is now just one trustee: Donald Trump Jr. The other trustee, Trump Organization’s former CFO Allen Weisselberg, stepped down after he was indicted on criminal charges including a scheme to defraud, conspiracy, and grand larceny.

Donald never actually gave up control over his companies 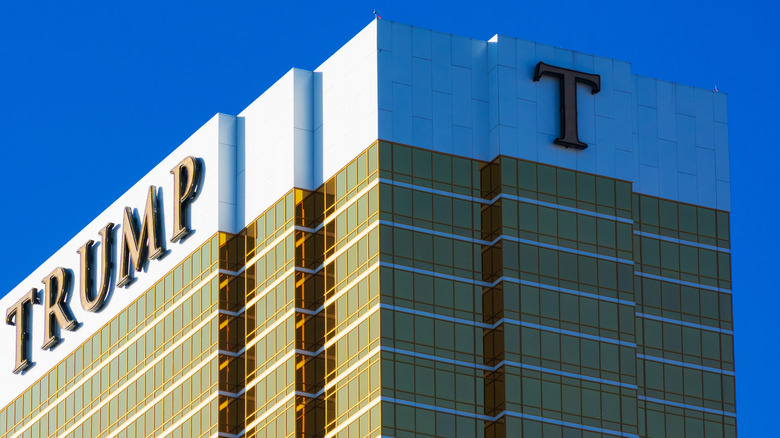 The answer, one lawyer tells The Washington Post, is because the former president never did what he said he would do – which is to give up control over his companies. As Pace University law professor Bridget J Crawford put it, “The fact that it’s (the company is) in a revocable trust means nothing. That’s the equivalent of passing something from the right hand to the left hand.”

So did the Trump Organization benefit from having its absent boss moonlight as the leader of the free world? From the sound of this Forbes report, it did.

Documents from property records to ethics disclosures and securities filings have uncovered $2.4 billion in revenues that went into the company between January 2017 to December 2020. The biggest moneymakers were Trump’s membership clubs and golf properties, which earned as much as $940 million in four years. The biggest moneymakers were Trump National Doral in Miami, which earned $270 million in total; Mar-a-Lago earning $90 million, and the Trump golf club in Bedminster, New Jersey which earned $60 million.

We won't know a lot of facts for quite some time, here's why 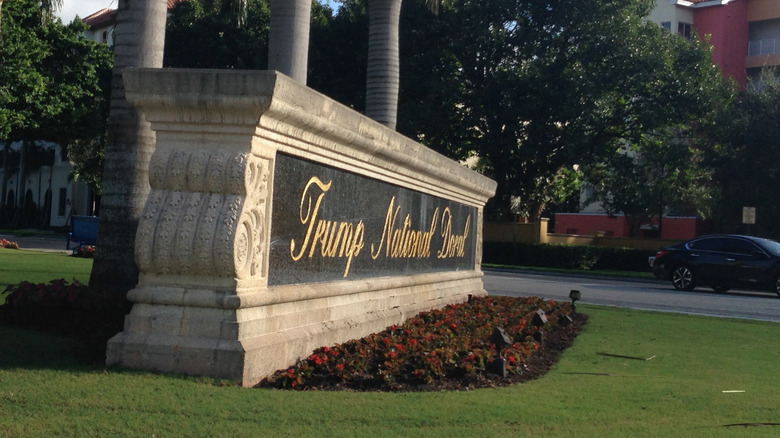 The Trump-branded membership clubs are only part of the story. Clients that rented real estate from the Trump Organization reported hikes which helped boost the bottom line when the pandemic and the shutdowns that followed ate into the profits at his clubs and hotels. Forbes estimates that without COVID-19, Trump’s take could have been much higher because revenues plummeted to “just” $450 million because of the pandemic.

But The Washington Post doesn’t appear to think the same way; unlike Forbes, it reports that Trump’s business actually contracted during his time in office. Because the Trump brand itself became toxic and partly because of the pandemic, four hotels closed, and buildings disassociated themselves with the name by taking it off their buildings.

Exactly how much Donald Trump did – or didn’t – make for the Trump Organization during his one-term presidency won’t be known for some time, if at all. Because it is a private company with no stocks traded on Wall Street, the Trump Organization is not subject to the same disclosure rules; neither is it subject to the same oversight rules as a publicly listed company (via The Conversation).