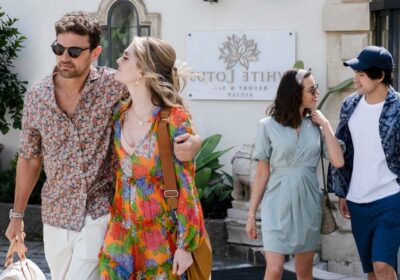 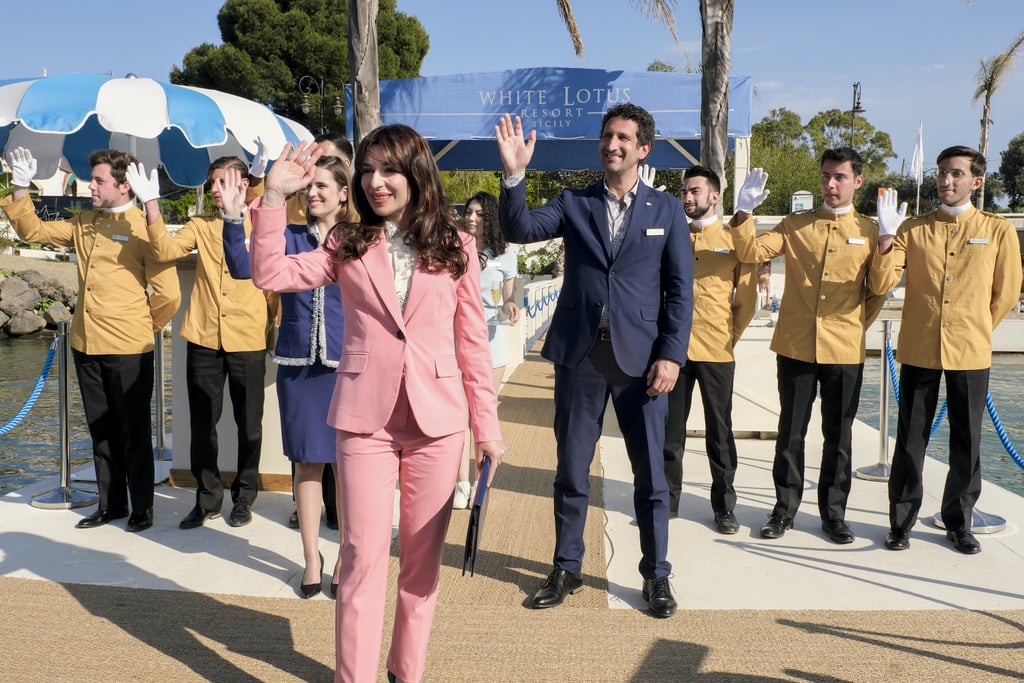 “The White Lotus” is on the move. Following its hit first season, filmed at the Four Seasons Resort Maui in Hawaii, the dark comedy filmed season two in Italy at the Four Seasons San Domenico Palace in Taormina, Sicily. The highly anticipated follow-up season premieres on HBO on Oct. 30.

The resort fits the bill: the property was built as a convent in 1374 and expanded into a hotel in 1896. Among its 111 rooms are suites with plunge pools, terraces, and views of Mount Etna or the Ionian Sea. There are several restaurants, an infinity pool, and a spa with an aromatherapy massage that begins with the guests picking herbs from a botanical garden. Prior guests include Audrey Hepburn, Oscar Wilde, and Sophia Loren. Unsurprisingly, rates can range from $1,000 to $6,000 per night, depending on room type and time of year.

“The White Lotus” was renewed before the season one finale aired. The upcoming season will also include a murder-mystery element, and new cast members include Aubrey Plaza, Michael Imperioli, Theo James, Meghann Fahy, F. Murray Abraham, and Haley Lu Richardson, among others. Returning cast members are Jennifer Coolidge and Jon Gries, whose characters wed following the events of the first season.

The first season was met with high ratings and critical acclaim: Coolidge and Murray Bartlett won Critics’ Choice Awards at the ceremony earlier this year, and the show recently received a total of 10 Emmy wins, including for outstanding limited series.