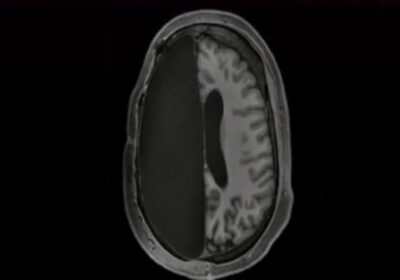 THE brain is a complex organ and controls our thoughts, memory, speech and movement.

One doctor has now revealed the 'wildest ever' surgical procedure which sees experts removing half of the brain. 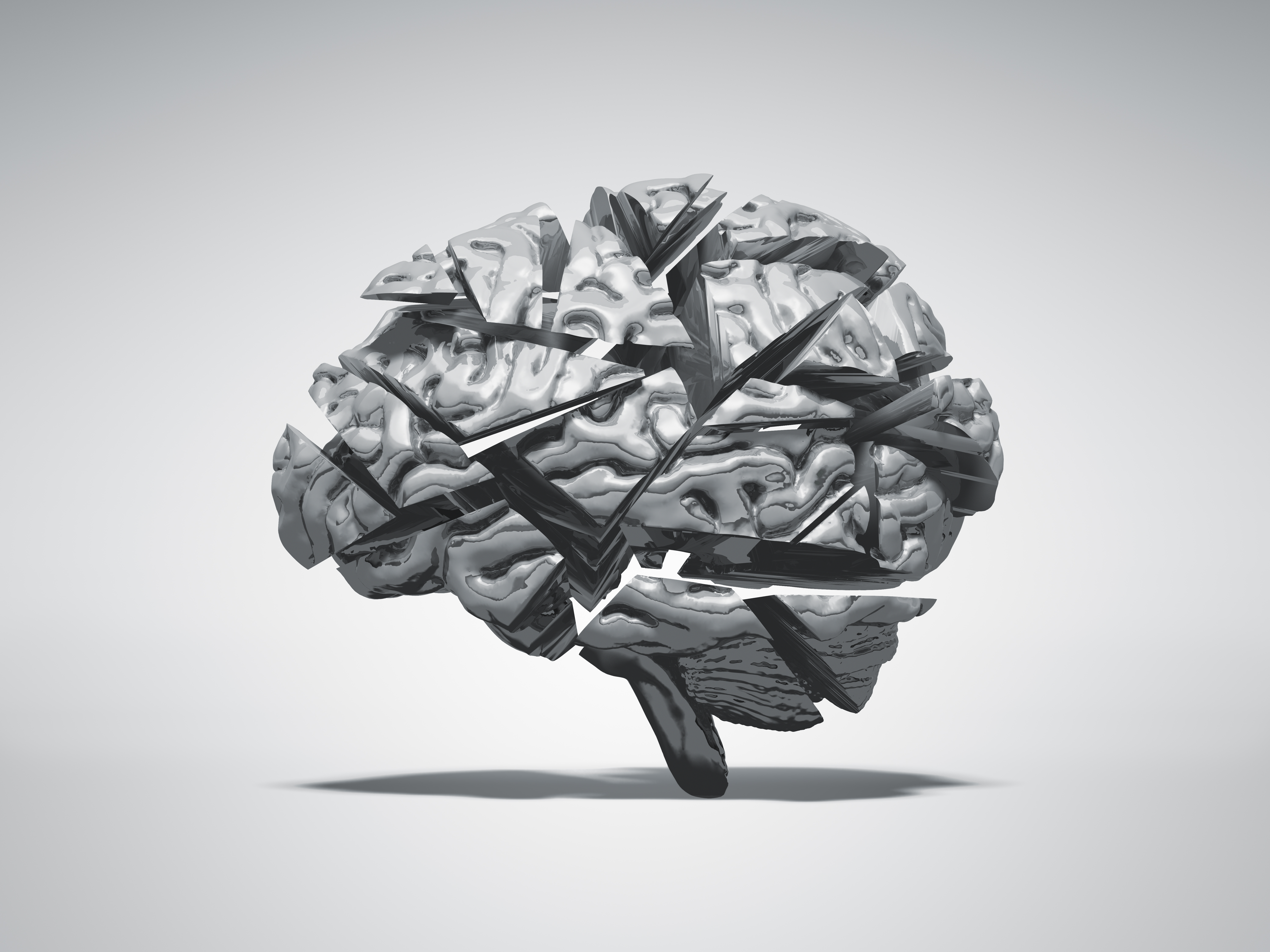 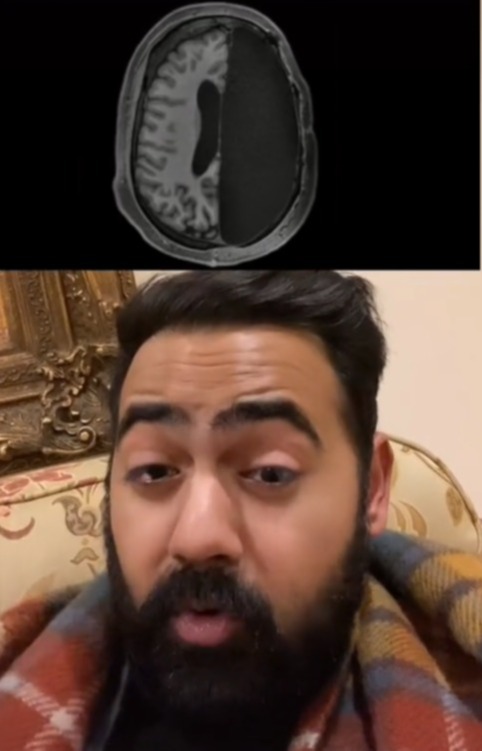 Posting to TikTok, NHS doctor Karan Rajan responded to a user who was asking about a procedure which can cure seizures.

He explained: "It's known as a hemispherectomy.

"Surgeons will remove one cerebral hemisphere to treat severe seizures that haven’t responded to any medication.

"You wouldn’t think it, but people can survive this and be high functioning, especially if the operation is done at a very young age when the brain is still plastic and malleable.

"Their language function wouldn’t really be affected but if you did that to an adult it would make them mute."

He added that with that operation, the half where the brain has been removed willfill with brain juice – cerebral spinal fluid.

The surgery is rare and is usually performed on patients who have epilepsy, where medication has not been able to stop their seizures.

The 'hemi' part of “hemispherectomy” means 'half' and the operation is mostly done on children.

There are two types of hemispherectomies: anatomic and functional.

An anatomic operation is usually where the frontal lobes, as well as the parietal, temporal and occipital loves are removed.

It has a high risk of complications and there can be extra blood loss and fluid build up.

The function technique involves removing a smaller part of the brain and has less risk of complications.

Experts at the Cleveland Clinic said that two third of kids who have the surgery are seizure free and up to 20 per cent see a 'substantial' reduction in seizures.

Experts say your child might need to have surgery if they have seizures that medication can't fix, they have weakness on one side of their body, have an abnormal brain MRI or have a developmental delay because of seizures.