The Big Five Model, also known as the Five-Factor Model, was developed in the 1980s.

However, research for the model started back in 1936 with the work of Gordon Allport and Henry Odbert.

The theory is that there are five core personalities on a continuum, and we all rank somewhere on each of them.

Each personality is broad and covers lots of different traits and behaviour within it.

It is still the most widely accepted theory on personality believed by psychologists.

So what are the big five personality traits, and how do you know which one you are? 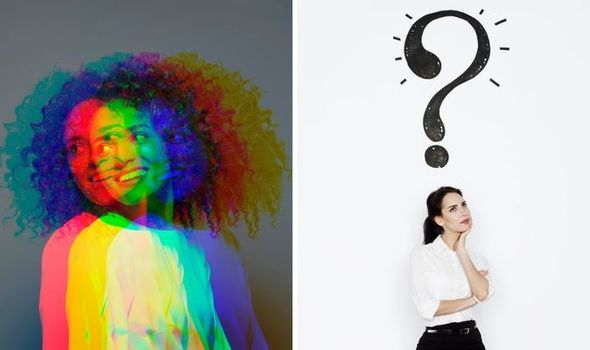 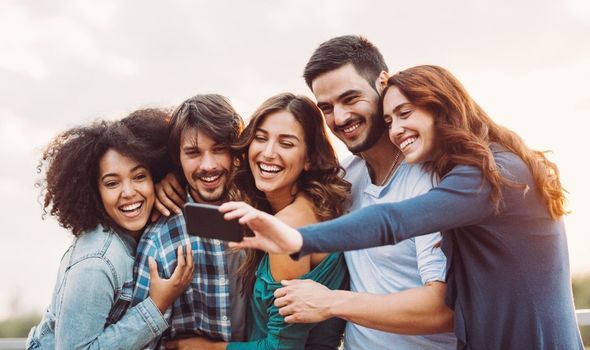 What are the Big 5 personality traits?

The Big 5 personality traits can be remembered using the acronym CANOE, or OCEAN if that is more memorable for you.

They are conscientiousness, agreeableness, neuroticism, openness to experience, and extraversion.

The reason why this model is so popular is because it doesn’t sort people into really specific categories such as introvert or extrovert.

You can’t be completely introverted or extroverted, but you may sway slightly towards one or the other.

The model understands that personality is a spectrum on a continuum.

You can take the test here. 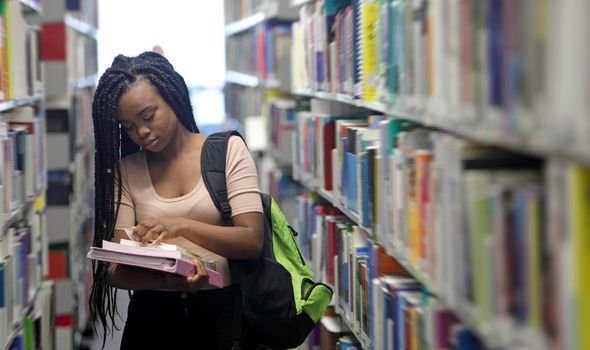 Conscientious is commonly understood to describe someone who wants to do their work to the best of their ability.

According to psychologist Grohol, in psychology it is more linked to someone’s ability to regulate impulse control and achieve their goals.

The Big 5 test measures things like control, organisation, and self discipline to see how conscientious someone is.

Someone ranking low on the conscientious scale could be thought of as disorganised, impulsive, and a procrastinator.

DON’T MISS…
Do you use the right or left side of your brain?  [INFORMER]
What YOU see in this optical illusion says a lot about you  [INSIGHT]
QUIZ: Can your ‘soul colour’ reveal the real you?  [EXPLAINER]

Someone who is agreeable is usually quite cheerful and likes to keep others happy.

How agreeable you are is ranked based on your relationships and interactions with others, according to psychologist Ackerman.

People who rank highly on this scale can be described as forgiving, altruistic, modest, and sympathetic.

Those who don’t are considered sceptical, stubborn, unsympathetic, demanding, and often insult others. 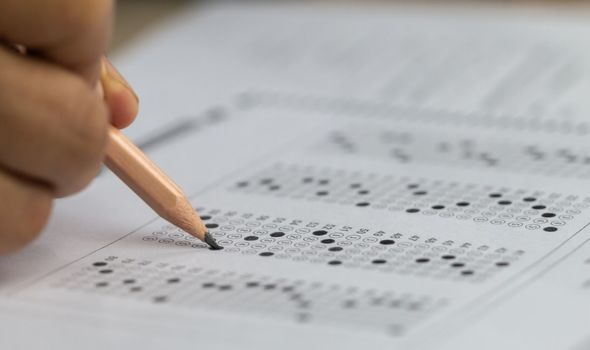 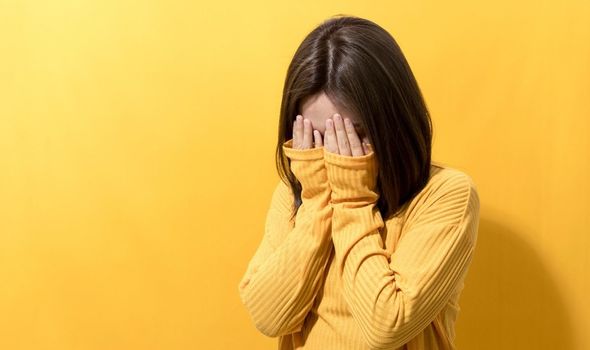 Some people consider themselves totally extraverted or introverted, but that can’t be true.

How extraverted you are depends on how much you like to interact with others.

How comfortable are you in social situations? Well, that often depends on a number of factors so it’s important to view extraversion on a scale.

Those who rank highly on the scale are described as sociable, outgoing, enjoys being the centre of attention, and fuelled by social interaction.

Those who are more introverted prefer being alone, are often tired out by social interaction, and they’re quite reflective and reserved.

Introverted people hate being the centre of attention. 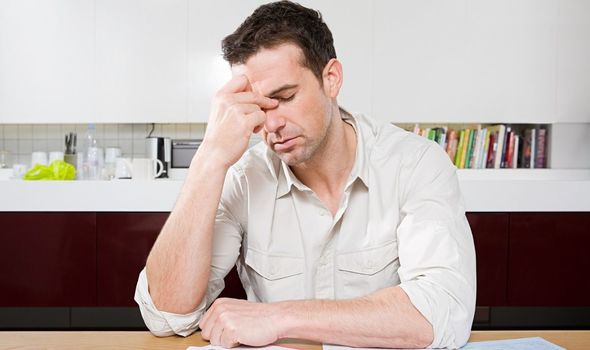 Openness to experience is about how willing you are to try new things and step out of your comfort zone.

This is ranked based on how curious, imaginative, creative, or unconventional you are.

Those who rank on the lower end of this scale can be described as predictable or not very imaginative.

These people tend not to like change, preferring traditional routes and routine – they are closed to experience.

Neuroticism is related to neurosis, a class of mental disorders that involve chronic stress.

People who score highly on this scale are prone to these symptoms, whereas people who are ranked on the lower end are the opposite.

These people are considered more emotionally stable since they are more calm, secure, and self-assured.