Home » Lifestyle » The best all-inclusive holidays for under £1,000 – from Morocco to the Canaries

The best all-inclusive holidays for under £1,000 – from Morocco to the Canaries 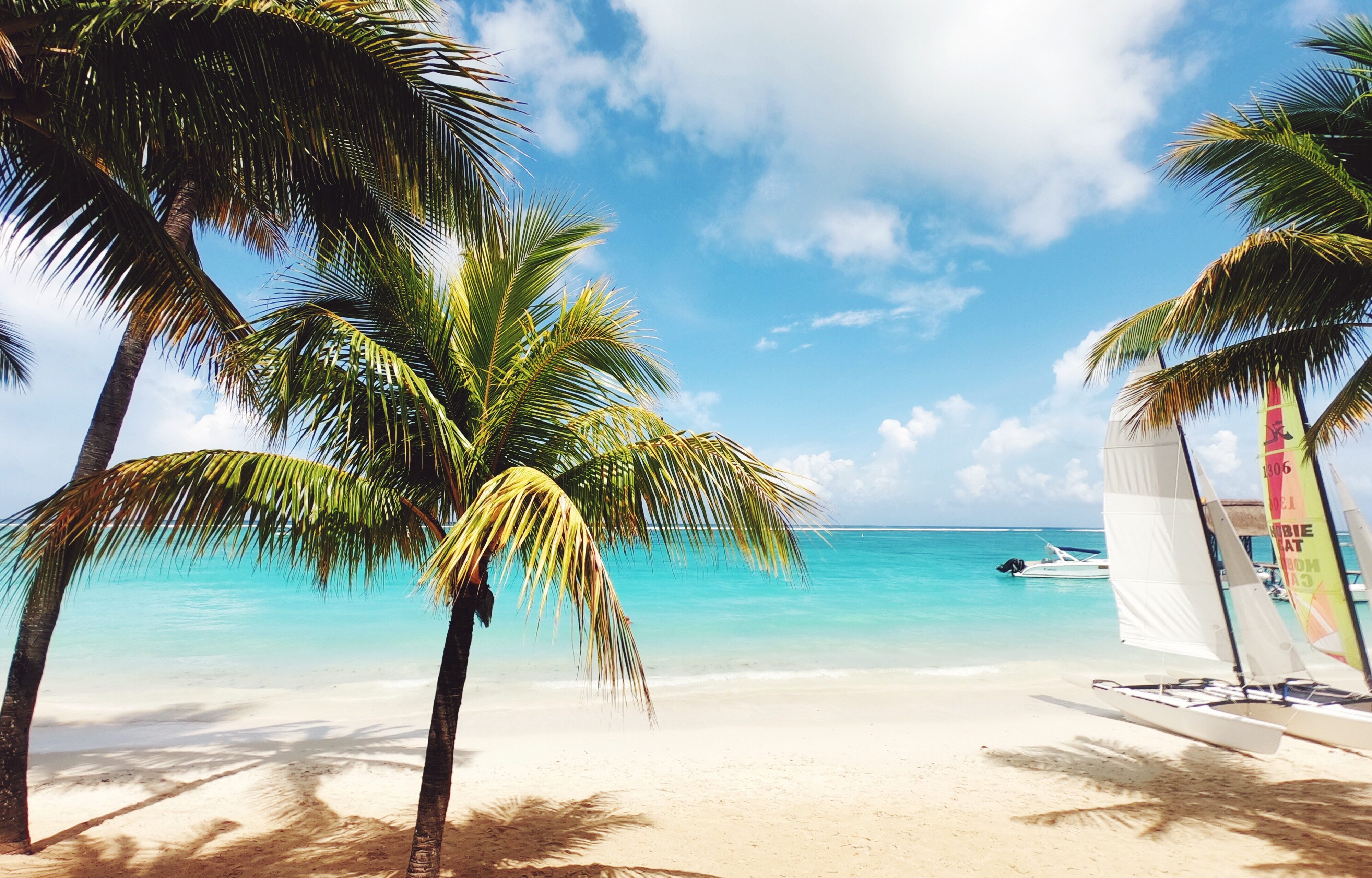 Escape to the sun with sub-£1000 all-inclusives, from the Indian Ocean to the Canaries to Egypt and beyond.

Get ready for relaxing beaches, beautiful sunsets and scorching weather. Is there anything better?

We’ve rounded up some great deals, including flight and hotel packages, so you don’t have to do all the hard work.

There may be something for you out there, whether you’re after a child-free holiday, a spa retreat or somewhere you can soak up the local atmosphere.

The only decision is which one you may go to.

Let’s take a look at what these five travel destinations have to offer.

Sure, there are swankier places in Mauritius. But if you’d prefer somewhere that’s a) affordable, b) beachside and c) infused with local flavour on this versatile Indian Ocean island, then consider the Casuarina Resort & Spa.

Its tropical design, titular spa, two small pools and grounds bursting with bougainvillea and birds are all a treat. There’s a private white-sand shore opposite and a golf course three minutes away.

If not at those, days might be spent dolphin-watching before yummy Mauritian curries at night. While Wi-Fi coverage is limited and rooms can be a bit tired, the service – crucially – is usually superb.

Noisy children are sequestered in a separate pool and a serene spa soothes any kinks after the eight-hour flight to this Central Atlantic archipelago. There are stretches of white-sand all around and January averages 23C. A mile south is the lovely little town of Santa Maria.

Sunshine isn’t guaranteed in Marrakesh over winter but it should certainly be balmy. In January, the temperatures still tip 20C. Spend some days strolling around artist-designed gardens such as the Jardin Majorelle, shopping for spices and slippers in dense souks or watching snake charmers on Djemaa el-Fna square.

Book seven nights from £598pp, all-inclusive, including flights and transfers via TUI.

In the Red in Egypt

The not-for-profit UCPA organisation is best known for youthful activity centres in France. It also has affiliations to several hotels further afield, including the adults-only Dawar El Omda amid eco-conscious El Gouna.

Styled like an exotic Arab mansion complex – an ochre and mauve façade and arches and domes galore – this boutique hotel has a private sandy beach on one of El Gouna’s lagoons and can arrange desert safaris or complimentary snorkelling or diving to enjoy the Red Sea’s marine life. A pool bar and food ranging from international to local complete the offering.

The adults-only H10 White Suites is unusually hip for Lanzarote. Positioned 300m from a butter-coloured beach in the southernmost town of Playa Blanca, its sharp decor sees sumptuous Balinese beds line sleek lagoon pools (one heated) below palms while teak walkways lead off to whitewashed suites with a balcony or terrace.

A spa is on site, too, while most restaurants are poolside and candlelit. Should you fancy exploring this volcanic Canary Island amid 19C temperatures, geothermal Timanfaya National Park and Europe’s first underwater sculpture museum, the Museo Atlántico, are nearby.

Book seven nights, all inclusive from £898pp, including flights and transfers via Stewart Travel.