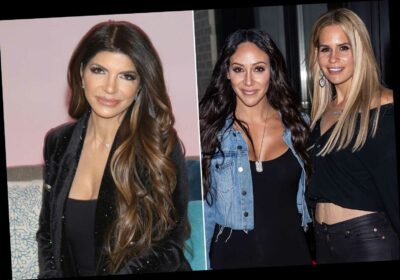 The drama between Teresa Giudice and Jackie Goldschneider is just getting started — and it’s going to take a toll on Melissa Gorga.

On the Season 11 premiere of “The Real Housewives of New Jersey,” Giudice spread a rumor that Goldschneider’s husband, Evan, was cheating on her — which Goldschneider teased to us affects her close friendship with Giudice’s sister-in-law Melissa Gorga.

“You’ll see in the few episodes that follow that for a minute it does and it bothers both of us, but, you know, you’ll see how that plays out,” Goldschneider told Page Six in a recent interview. “… It’s not possible to have a fight with somebody’s family member and for there not to be some kind of feelings.”

Gorga, who has been married to Giudice’s brother Joe Gorga for 16 years, explained to us that her tight-knit friendship with Goldschneider often puts her in a “tough spot” with the other “RHONJ” cast members. 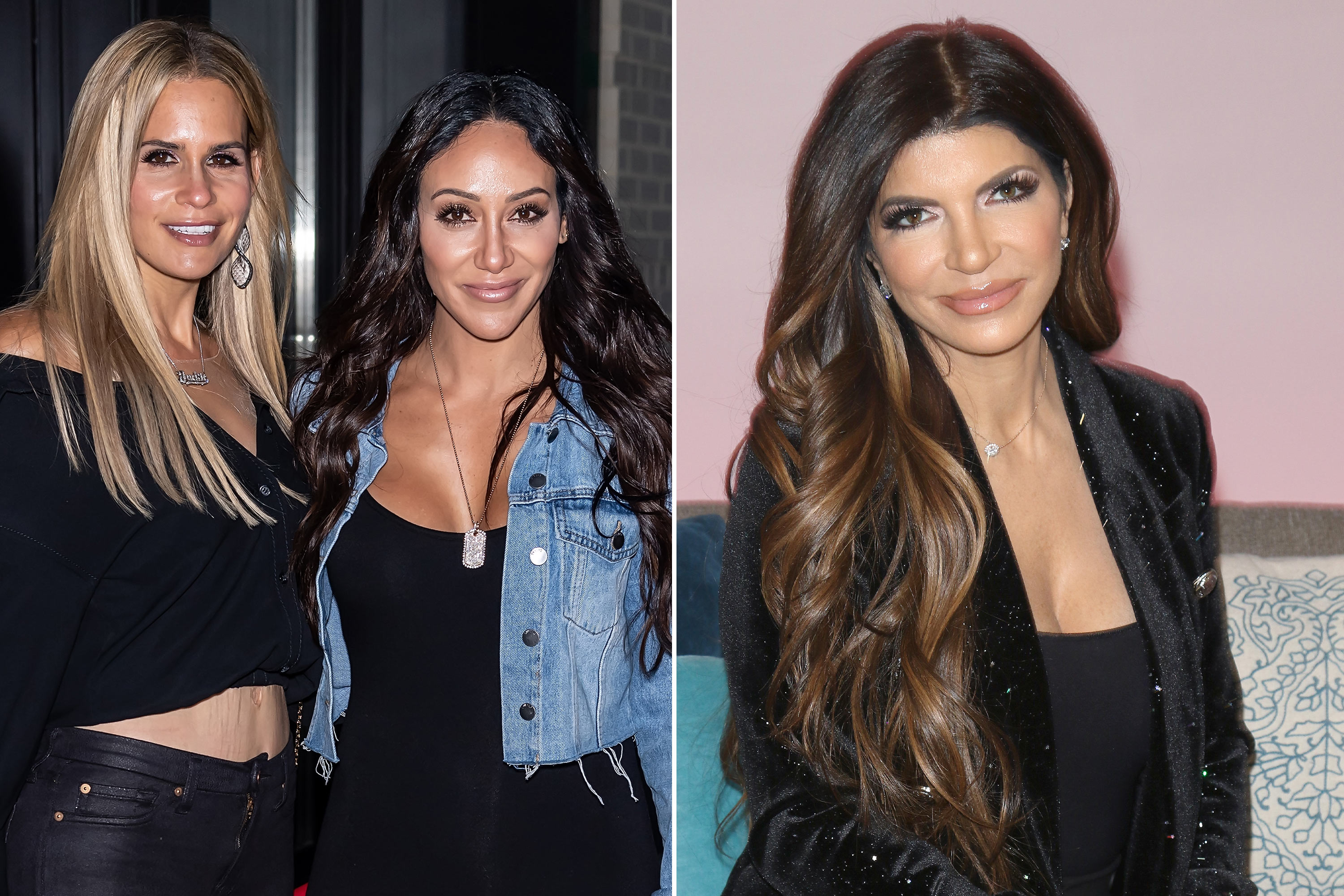 “I do get annoyed at certain things Jackie says and I get annoyed at things Teresa says and it puts me in a really bad spot because it’s, like, I love Jackie,” Gorga told us. “She’s a good friend of mine, but Teresa is my sister-in-law. So it’s like sometimes even when Teresa is wrong, it’s like I look horrible for just taking Teresa’s side, but what’s right is right and what’s wrong is wrong.”

She continued, “And … these two are like oil and water. They just don’t get along. And I just — like been there, done that. I know exactly how to handle Teresa. I know exactly what to do. I know what she’s going to get mad at, what she’s not going to get mad at. So I just look at Jackie sometimes and shake my head. I’m like, ‘Good luck with that conversation.’ She’s like, ‘We need to reason here.’ I’m like, ‘OK. I don’t know who you think you’re reasoning with, but have fun with that.’”

“The Real Housewives of New Jersey” airs Wednesdays at at 9 p.m. ET on Bravo.