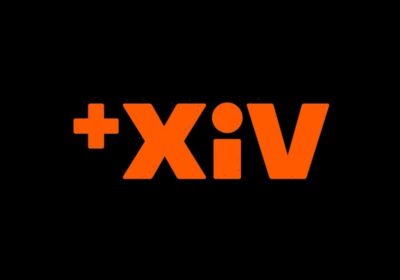 The wireless carrier announced a deal with TelevisaUnivision giving new and existing T-Mobile customers one year free of ViX+, the media company’s new Spanish-language subscription VOD package. Set to launch July 21, ViX+ will regularly cost $6.99/month in the U.S. — a nearly $84 value for T-Mobile subs who take the offer.

In the first year, ViX+ will be stocked with 10,000 hours of original series, telenovelas, movies, news and live sports, all in Spanish — including more than 4,000 hours of live soccer in the U.S. ViX+ will be available starting in mid-August to T-Mobile postpaid and T-Mobile Home Internet customers (including T-Mobile for Business customers) on eligible phone plans, as well as to Metro by T-Mobile customers with unlimited plans.

The “ViX+ on Us” perk is in addition to T-Mobile’s bundling of Netflix (either the Basic or Standard tier, depending on a customer’s mobile plan) and its offer of one year free of Apple TV+ and Paramount+. T-Mobile sees a sizable audience hungry for ViX+’s Spanish-language programming — for example, U.S. Hispanics spent 34% of time spent watching TV on streaming platforms versus 25% for non-Hispanic white Americans, per Nielsen data from July 2021.

Terms of the deal between T-Mobile and TelevisaUnivision for the ViX+ giveaway aren’t being disclosed. Typically in such arrangements, the distributor pays a wholesale per-subscriber fee to the content provider.

“While AT&T and Verizon are actually raising prices on their longtime customers, we’re doing things the Un-carrier way and giving our customers more without the added cost,” Mike Sievert, T-Mobile president and CEO, said in a statement.

“We are delighted that T-Mobile is bringing the massive value of ViX+ to its customers,” said Wade Davis, CEO of TelevisaUnivision, which was formed earlier this year by the merger of Univision and Televisa. “ViX+ is the only service built exclusively to represent and serve the Hispanic culture and the collaboration with T-Mobile will be the first to bring this service to its customer base.”