Home » Lifestyle » Sydney and Melbourne house prices did not grow in February: CoreLogic

Sydney and Melbourne house prices did not grow in February: CoreLogic 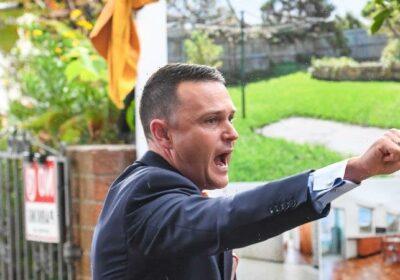 The nation’s biggest cities are in the middle of the most dramatic slowdown in the country with Sydney and Melbourne both recording no house price growth in February as mortgage rates start to rise. 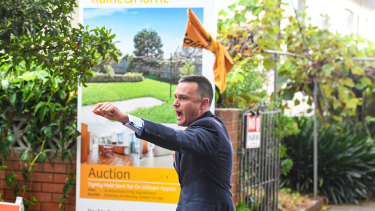 The hot property market during the pandemic may be coming to an end.Credit:

The strongest price growth over the month was in Brisbane, where house prices jumped 1.9 per cent to $828,175.

The Reserve Bank board will meet on Tuesday afternoon, however economists do not expect the central bank to increase official interest rates until June at the earliest. RBA governor Philip Lowe has said the bank is prepared to be patient to ensure sustained wage growth before increasing rates.

Most Viewed in Property