In an exclusive interview with Page Six, Sutton Stracke revealed that she is gearing up for law school after investigating Erika Jayne’s legal woes on Season 11 of “The Real Housewives of Beverly Hills.”

“It was a lot,” Stracke, 50, said of having to discuss Jayne’s court-related miseries on camera. “I think when we kind of finished, I was really exhausted and really tired of talking about legal stuff.”

Though, the boutique owner added, “I am starting to study with the Princeton Review for my LSATs that I’m going to take. I got a little inspired.”

Stracke emphasized that she had dreams of becoming a lawyer long before she was roped into Jayne’s alleged involvement in an alleged embezzlement scandal with estranged husband Tom Girardi. The former couple were sued late last year for allegedly mishandling money meant for trauma victims represented by the disgraced attorney. 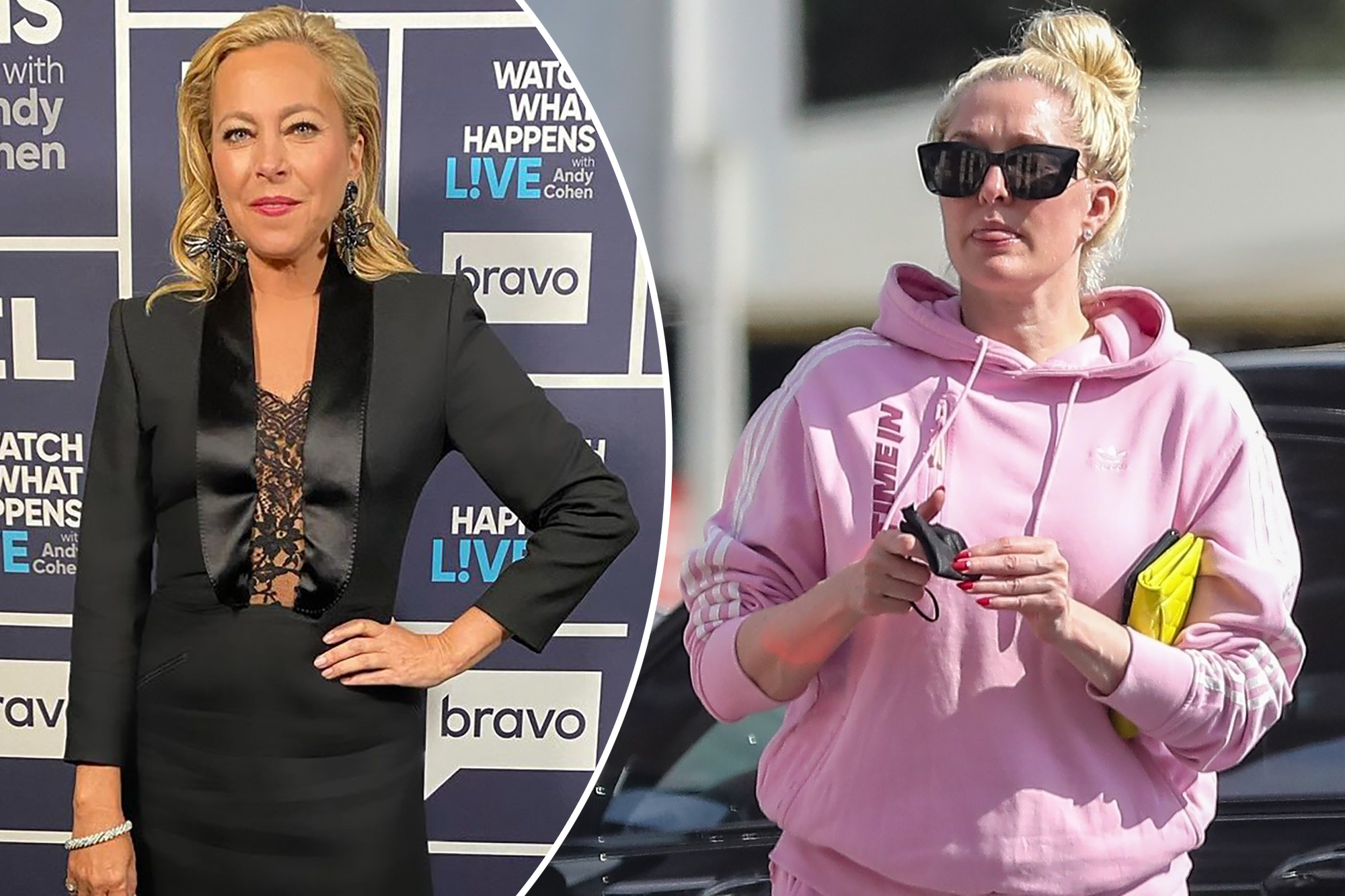 “When I went to college, I wanted to go to law school. I studied political science,” said Stracke, a Georgia native who attended Converse College in South Carolina before moving to New York City to pursue a career in dance. “That was my plan.”

The Bravo star, a self-proclaimed “A student” who eventually made her way to the 90210, continued, “I was going to be this dancing attorney. We’ll see. I might miserably fail my LSATs and not go to law school. But it’s something I’m thinking about doing.”

Stracke previously asserted that the “Pretty Mess” author, 50, lied while telling “unbelievable” stories about Girardi, 82, as the pair’s legal drama intensified on the show. 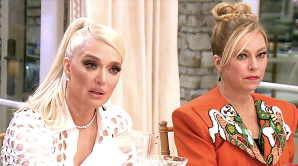 When Stracke expressed this much to Jayne at an explosive dinner party hosted by Kathy Hilton — and asked if she was aware of Girardi’s alleged wrongdoings — Jayne told her adversary to “shut the f—k up” and even threatened legal action.

“It was really important to me to ask those questions … I don’t like the feeling of friends not giving me their whole truth. That’s all I wanted to know,” Stracke said. “Erika is very private and very closed. I think, at the time, [she was] going through a lot and probably couldn’t give a lot of answers. But I was still going to ask.”

Elsewhere in her chat with us, Stracke admitted that her fracas with Jayne has been “fun to watch” for “RHOBH” fans, but pointed out that “this is not a game” for Girardi’s alleged victims. 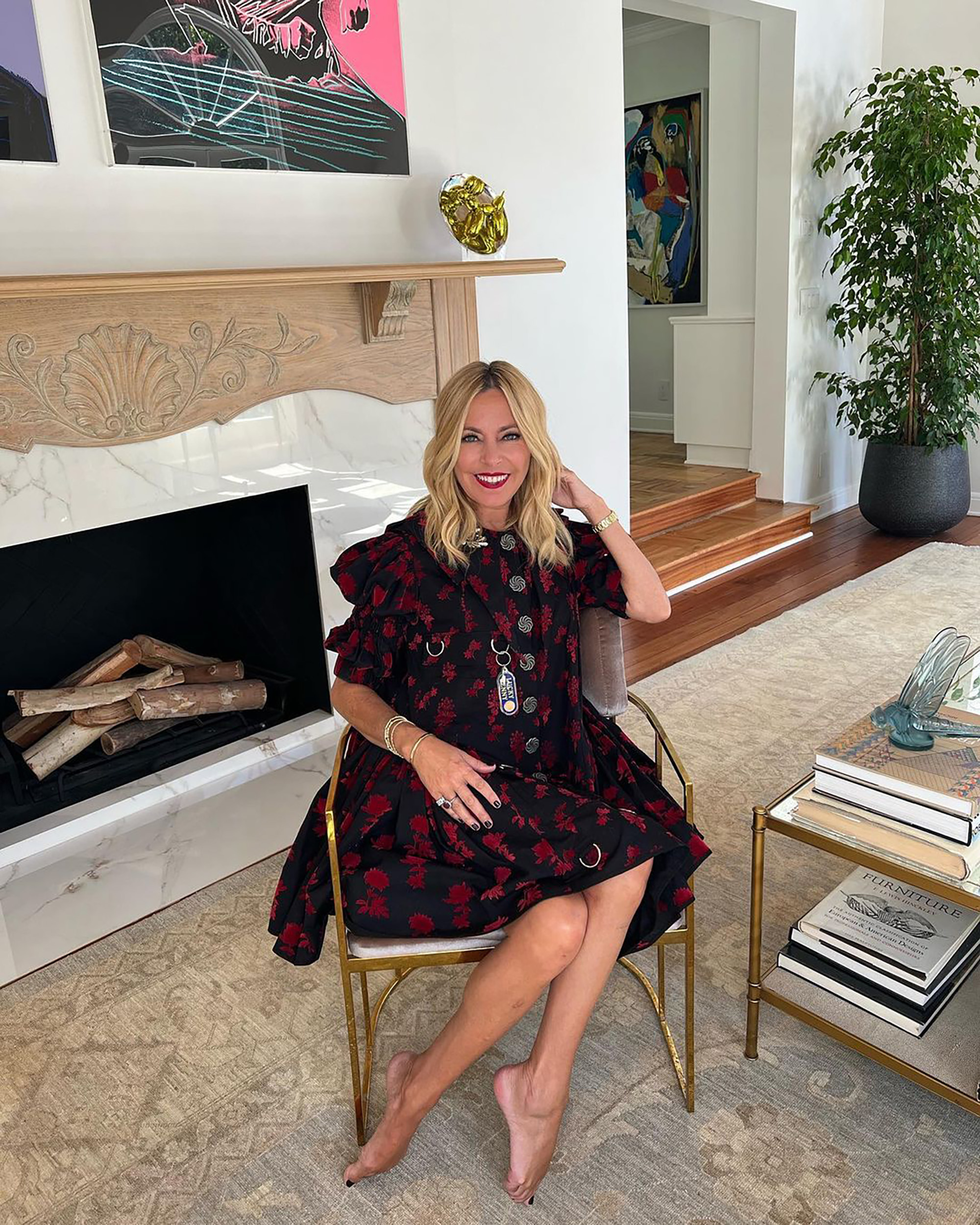 “This is not a joke … They aren’t on a reality show,” added Stracke. “They’re at home in serious conditions. That’s all I want to say about it. They need to be remembered.”