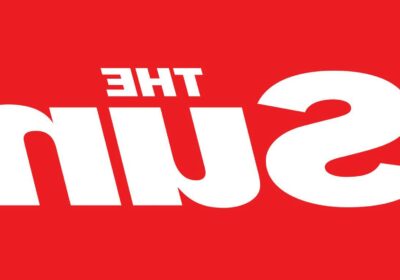 Yesterday the Sun online apologised in the High Court to Susan Hamblin.

The court was told that on 2 and 3 July 2020 and 14 June 2021, The Sun online edition published three articles and a video reporting on a US legal claim alleging abuse by Jeffrey Epstein.

These included allegations that Susan Hamblin had groomed and procured a 16-year-old woman to be sexually abused by Epstein, and had told her that Epstein would kill her and her family if she told anyone what Epstein had done.

The articles said that while the young woman was being raped by Mr Epstein, Ms Hamblin ignored her cries for help and when the rape ordeal was over, paid her $500.

Amber Courtier, solicitor for Ms Hamblin, told the court that these allegations were untrue.

Ms Hamblin never met the young woman let alone engaged in any of the conduct alleged.

Jeffrey Smele, on behalf of News Group Newspapers Limited which publishes The Sun online, accepted all that Ms Courtier said, and offered an apology to Ms Hamblin.

We have also removed the articles and agreed to pay her substantial compensation and her legal costs.

Most read in Clarifications