Not just a summer fling! After months of speculation, Carl Radke has confirmed that he is dating Lindsay Hubbard — spilling all the details in an exclusive interview with Us Weekly.

“I’m happy to report, we are dating and things are really good,” Carl, 36, exclusively told Us on Tuesday, January 11, while promoting season 6 of Summer House. “We’re very happy. She’s someone that’s been an incredible support and part of my life [for years].”

The Loverboy vice president of sales, who has been starring on Summer House with Lindsay, 35, since 2017, noted that the pair are “very close” and “best friends,” which helped build a foundation in their romance.

“The bond we have over these summers and over our life — the last six, seven years — is unmatched,” he told Us, explaining that his recent life changes have taken him in a “new direction” and made him more “attractive” to people, including the Hubb House PR founder.

Carl, who skipped filming Winter House in February 2021 to focus on his sobriety, pointed to his fresh outlook on life and his health as one of the catalysts for his and the publicist’s newfound dynamic. 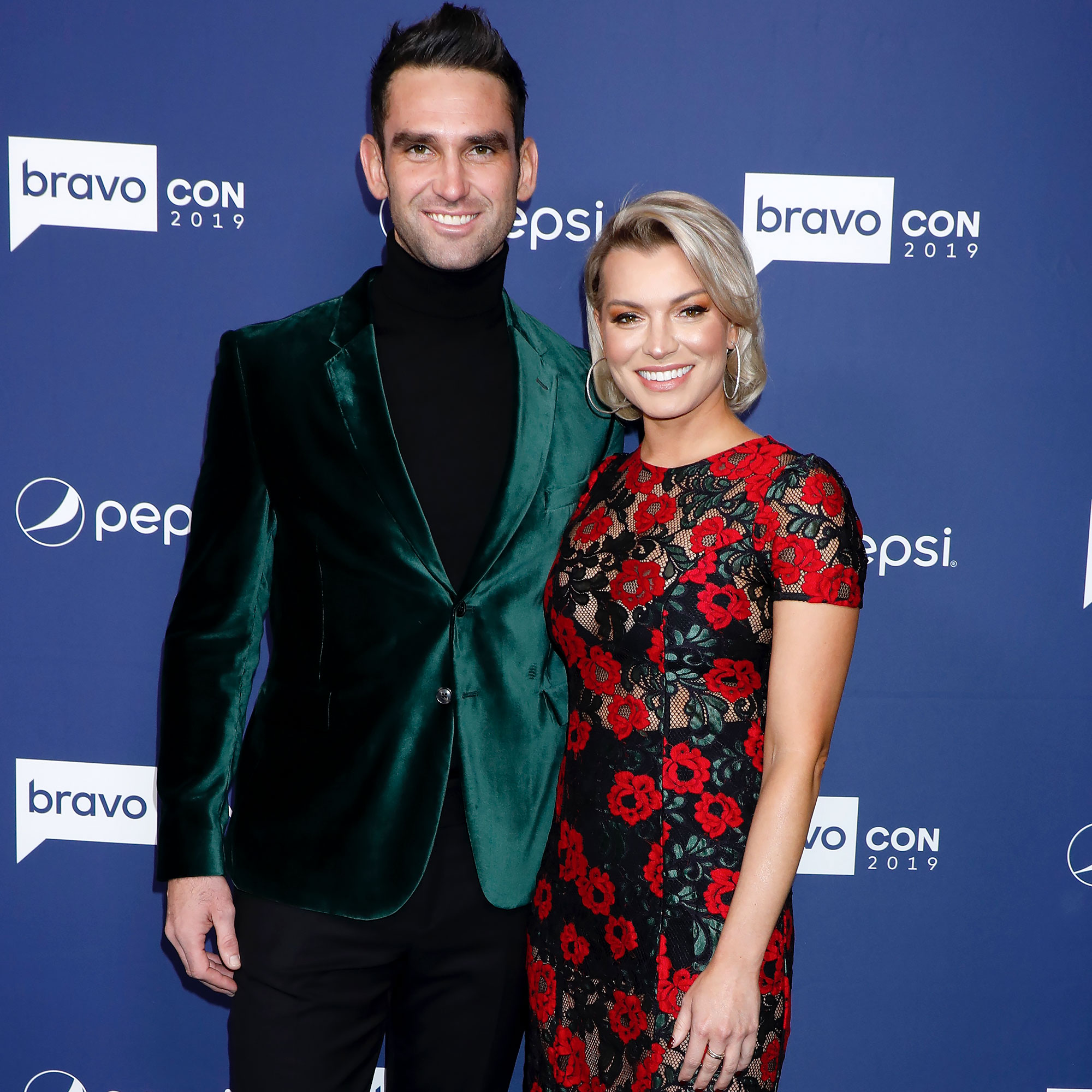 “Lindsay’s and I’s relationship has grown immensely in the last year because of my sobriety and where I’m at. Things have gotten more romantic,” he said. “I’m very happy. Where we are right now, we’re just happy.”

While both Carl and Lindsay previously denied being anything more than friends, the Pittsburgh, Pennsylvania native told Us on Tuesday that things shifted around the time of Kyle Cooke and Amanda Batula’s wedding in September 2021.

“There’s just been more feelings. We hang out all the time. I can’t tell you how many friends of ours have said, ‘Oh, what about, you know, like, deep down, always wondering [about] me and Lindsay.’ And I ran from that for some reason,” he explained. “I was scared cause dating your best friend really freaking scary.”

Stars Who Got Their Start on Reality TV

The pair started to spend more time together in early October 2021, which led to Carl feeling like, “OK, this is something I want to go for. But I also wanted some time for us to explore that early on [in our] relationship.”

The duo briefly dated in the past during season 4 of Summer House. Lindsay downplayed their current romance in October 2021, exclusively telling Us in October 2021, “We’ve been super close, we’ve been best friends, we started the show together.”

Looking back, Carl told Us that transitioning from friends to lovers wasn’t “easy,” but after years of friendship, they just understood one another.

‘Summer House’ Season 6: Everything We Know

“We talked the same language. We get each other,” Carl said on Tuesday. “I mean, we make each other laugh like crazy. I’ve never felt more myself around someone than her. And for me, that’s powerful.”

He noted that the New York native has made him feel like he’s “capable” and she’s been a “huge support” for him in their friendship and now romantic relationship. “We’re like the best team ever,” he gushed.

When it comes to another Summer House TV wedding, however, Carl isn’t sure they are quite ready to walk down the aisle. “I guess we’ll have to see. I mean, our lives are the same as they are on camera as they are off,” he told Us. “If the camera happens to catch something like that, I’m sure the audience would love that.”

Carl teased that fans will get to see some of their romance “play out toward the end” of season 6 of the Bravo series.