Suicide rate of young Latinas may be exacerbated by immigration rhetoric, experts say It started in sixth grade.

Sara Martinez said she had no reason to be sad, and yet she was.

In seventh grade, she cut herself for the first time, finding her own blood frightening. She eventually tried to kill herself seven times before her 18th birthday.

“I just wanted the pain to end … self-harm only helped me in that moment,” Martinez said in an interview with ABC News. “Afterwards, I would see the scars and that wouldn’t make me happy, and I would self-harm again.” 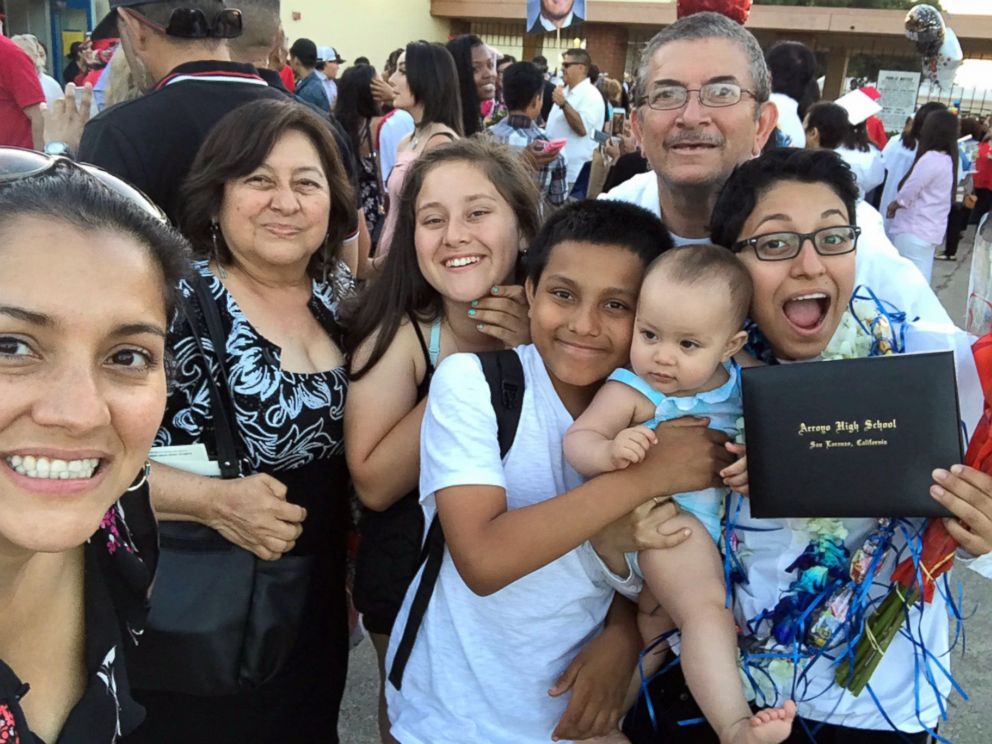 One-third of Hispanics in the U.S. are younger than 18, and another 14.6 million are between 18 and 33, according to Pew Research Center analysis of U.S. Census Bureau data. As the Hispanic population in this country has continued to grow, the rates of depression, suicidal thoughts and suicide attempts among Latina teens have remained above those of Latino male youths, and white males and females. 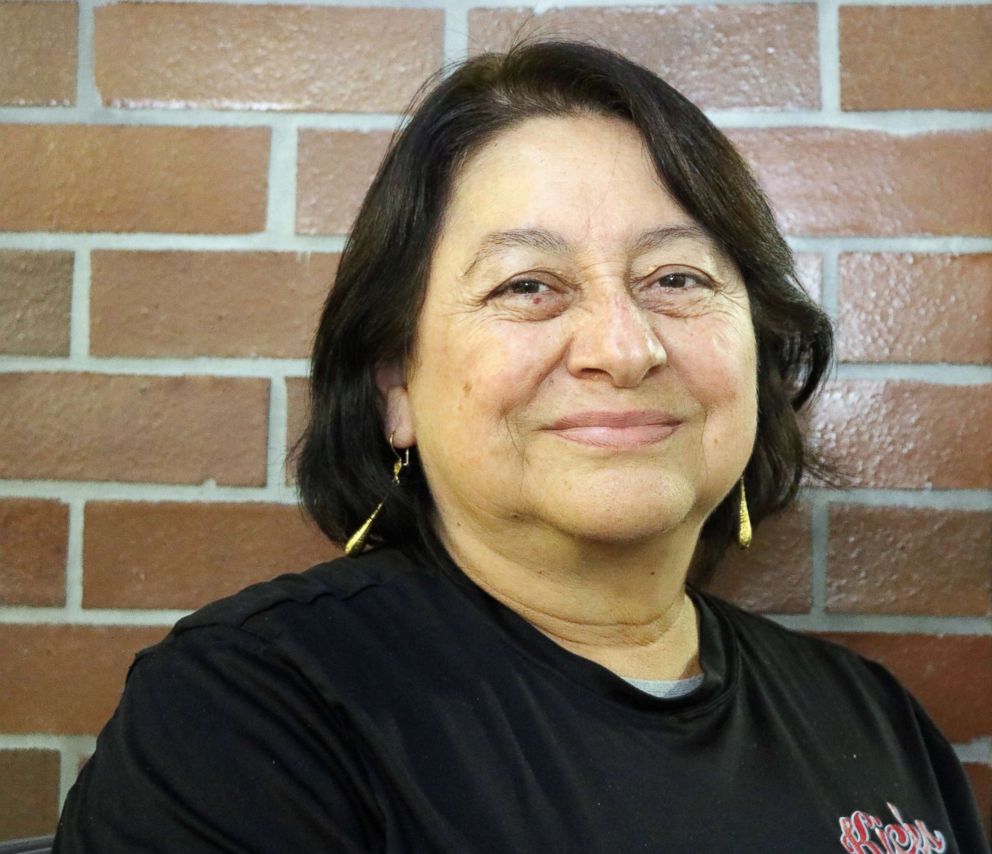 Within the larger Hispanic population, Latina teens and young adults in the U.S. find themselves at the center of a perfect storm of hardships, generational and cultural gaps, stigma and alack of knowledge when it comes to mental health disorders — all worsened by anti-immigrant rhetoric.

Martinez is one of those immigrants. She is 18 and came to the U.S. from Nicaragua at age 8. She doesn’t remember much about life there. Her mother, Amada Espinoza, said she brought her daughter to the U.S. hoping to spare her the poverty, violence and oppression that she herself endured.

Espinoza now works two jobs: one as a community educator on a variety of topics at Nuestra Casa, an organization in East Palo Alto, California, and a second preparing food at a restaurant in Redwood City — the same restaurant where her daughter now spends many hours between college classes. 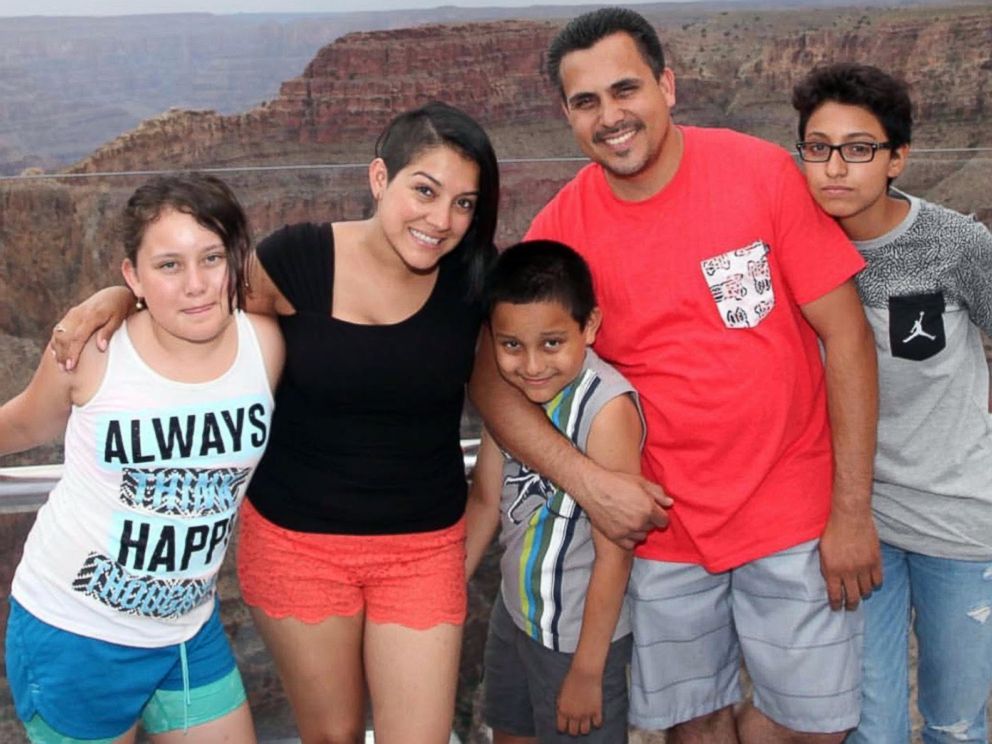 “One has to have two jobs to be able to pay for the house, the car and the expenses … housing here is very expensive,” said Espinoza.

Dr. Fernando Mendoza, a professor of pediatrics at Stanford University, has cared for many immigrant families who, like Martinez and Mendoza’s, face numerous daily challenges even without mental health obstacles. In addition to working more than one job, Mendoza explains, higher education is still frequently out of reach and often at least one family member is undocumented.

“If you’re growing up as an adolescent in that environment, part of the issue [when it comes to understanding depression] is: What is your future? What is going to happen to you?” he said.

In addition to the daily hardships, the Trump administration’s immigration policies have cast yet another shadow on the prospects of Hispanic teens as a whole in American society, according to Alicia Diorio. The child and adolescent therapist in New York City said the current climate has affected the well-being of her patients.

“[The anti-immigrant rhetoric] absolutely creates fear, it creates chronic stress and anxiety, and all the symptoms become exacerbated,” Diorio said.

“Every day we think about it,” Espinoza said about her family’s immigration status. “We are going through the immigration process but with all these new policies we don’t know if it will be approved … and we can’t make any future plans because we don’t know what’s coming.”

Although the 2018 CDC data on exactly how much the current political climate is affecting Latina teens won’t be released until later this year, an October 2018 Pew Center research poll offers some clues. In it, half of Latinos reported having serious concerns over their place in American society under Trump, and a majority said they are worried that they, a family member or a close friend could be deported.

Then there are old problems. Diorio said the cultural differences between parents and their teens in the Latino families she treats are evident during therapy sessions.

“There’s just a lot of ideas that these teens have grown up with that are very different from what their families believe,” Diorio said. “The desire for independence and fitting in with peers is often at odds with traditional family roles, which can be difficult for Latina teens in particular to navigate.”

These teens must also overcome the stigma that is still associated with mental health conditions.

“With Latinos, I think it’s much harder for us to be understood because, I guess, in a sense, we do tend not to show those feelings. We are called weak,” said Martinez.

Martinez’s mother remembers the way people who suffer from a mental health condition are treated in parts of Latin America and by many in the Hispanic community in the U.S. “They’re labeled as crazy,” she said.

Even when the teens want to open up, a lack of education about mental health conditions means many do not have the vocabulary to express their concerns, leading them to deal with their symptoms on their own as best they can for as long as they can, explained Diorio.

“I had a lot of complicated feelings I didn’t know how to deal with,” Martinez said.

The road to recovery

For Martinez, the road to recovery involved three long hospitalizations, many trips to the emergency room, a lot of support from her family and years of therapy.

Martinez has also found a way to move forward by helping other teens who also struggle with depression.

“They would talk to me about their experience and in a way, I felt like it was my experience, too, so in a way I was sharing my experience,” she said.

But although Martinez — and many like her — have found ways to move forward, Diorio and Mendoza think there needs to be earlier interventions.