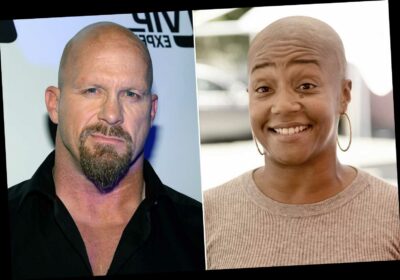 Tiffany Haddish shaves ‘She Ready’ into her short haircut

Austin congratulated the “Girls Trip” actress, 41, on her bold look in an exclusive clip from Monday night’s episode of “Straight Up With Steve Austin” obtained by Page Six Style.

“I dig it,” he answered. “And you’re beautiful anyway, but see, it’s cool because a lot of people when they shave their head, I mean, they got a f—ked up shaved head!”

Haddish laughed that her shave wasn’t as smooth as the retired wrestler’s, joking, “When it’s all the way bald, it kinda feels like a penis.” 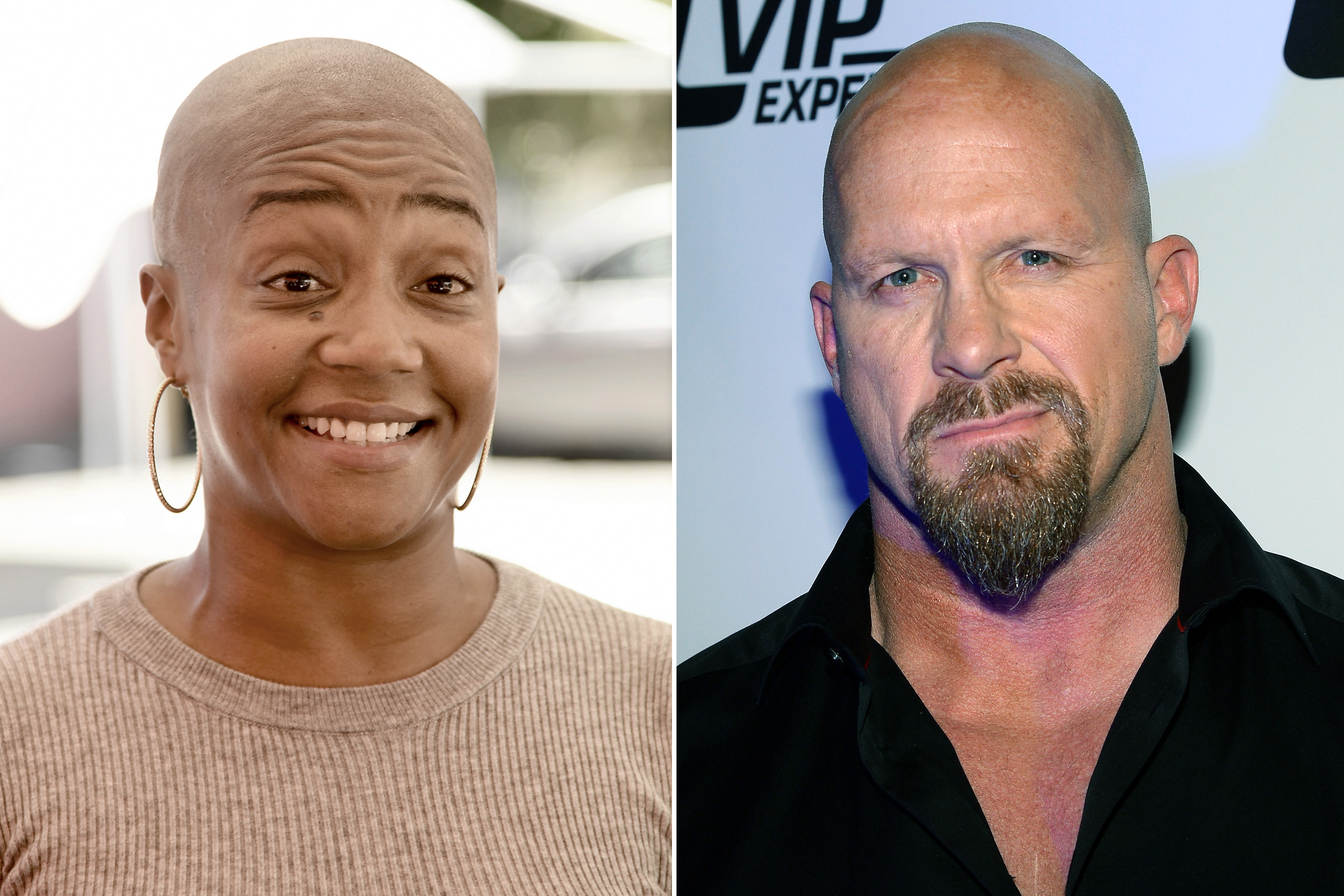 The comedian first cut off all her hair over the summer, telling fans that it was for her role in “The Card Counter” with Willem Dafoe and Tye Sheridan. She said at the time that she wanted to minimize the time and effort she was putting into her hair, since she was wearing wigs anyway.

She’s since experimented with her super-short hair, trying out a Nas-inspired look in September and adding her catchphrase, “She Ready,” to the back of her head last week.

“Straight Up With Steve Austin” airs Mondays at 11 p.m. ET on USA Network.