There’s no debating that Star Wars features some of the most memorable costumes movie watchers will ever see. Uniquely designed and stylistically ahead of their team, pretty much every costume and prop featured in George Lucas’ franchise does a great job of differentiating Star Wars characters from any other story.

As years have passed, viewers have been given more insight into how Star Wars’ original creators developed ideas for some of the franchise’s most popular aspects. One of those, in particular, is the design of the costumes in the film, and what inspired their looks. Interestingly, according to one LucasFilm executive, the Imperial Royal Guard’s costume is inspired by Lucas’ love for hot rod vehicles. 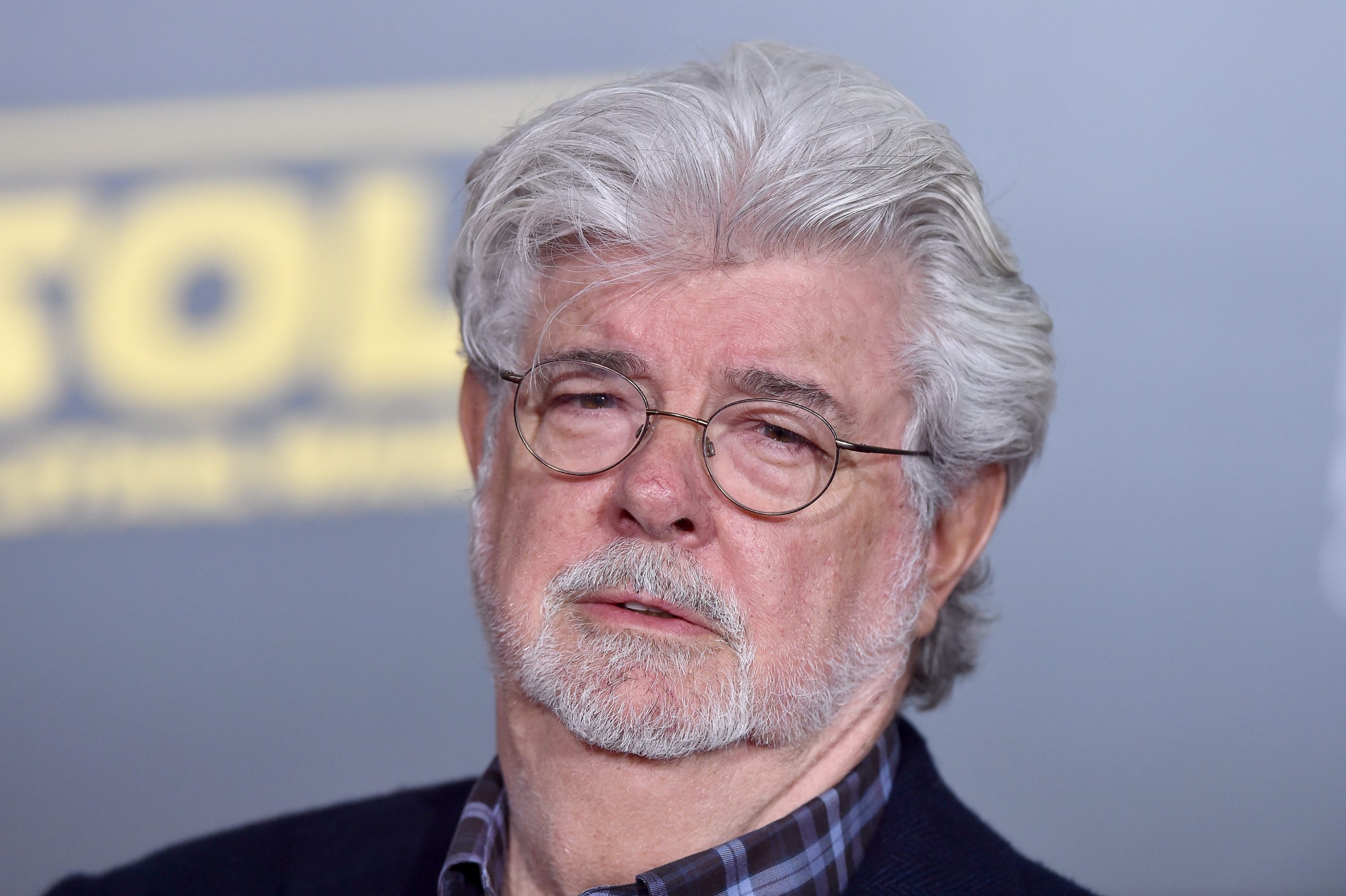 Royal Guards are Emporer Palpatine’s personal guards, which means they are highly ranked and highly trained and need to be distinguished as such. They’re required to fit specific size, strength, and intelligence requirements, and are by far his most skilled warriors.

Royal Guards have a unique look in comparison to other soldiers because they are dressed completely in red robes, wear face-covering helmets, and are given “force pikes” instead of the standard blaster. Silent and intimidating, they are never too far from Emperor Palpatine.

They were designed to have a mysterious look

The costume design for Royal Guards is intentional. While many other characters in the films have easily recognizable personas and styles, Royal Troopers are meant to be indistinguishable from each other.

LucasFilm VP Doug Chiang explains in an interview with WIRED that their facial covering helps keep people from knowing their true identities underneath.

“Royal Guards are a stunning statement in terms of ‘who are these people’?” Chiang said. “I think the idea of choosing to go with a bold red is kind of to make them very mysterious so that their face looks kind of very exotic, in that you don’t know who’s back there, is it a droid or is it a person? I think the overall silhouette is very powerful as these mysterious guards for the Emperor.”

Star Wars creator Lucas drew a lot of inspiration for the franchise from the things around him. The Jedi and their symbolic lightsabers are inspired by pirate and adventure films, while weapons such as the AT-AT Walker have a basis on animals.

When the time came to create costumes for the Royal Guards, Lucas apparently relied on his lifelong love for classic hot rod vehicles to pick their color.

“The bright red is meant to provide a stark contrast to the set design, but it’s also sort of a homage,” LucasFilms’ Collections and Exhibitionist Archivist Madlyn Burkert said. “George Lucas was very much a fan of classic hot rod cars, so this cherry red is definitely a color that was influenced by his love of those cars.”