THE NHS, schools and Brexit preparation schemes are expected to benefit from billions of pounds worth of funding over the next year under new government plans.

The Chancellor Sajid Javid is set to outline the budgets for government departments and how they're going to spend taxpayer's cash in today's Spending Review. 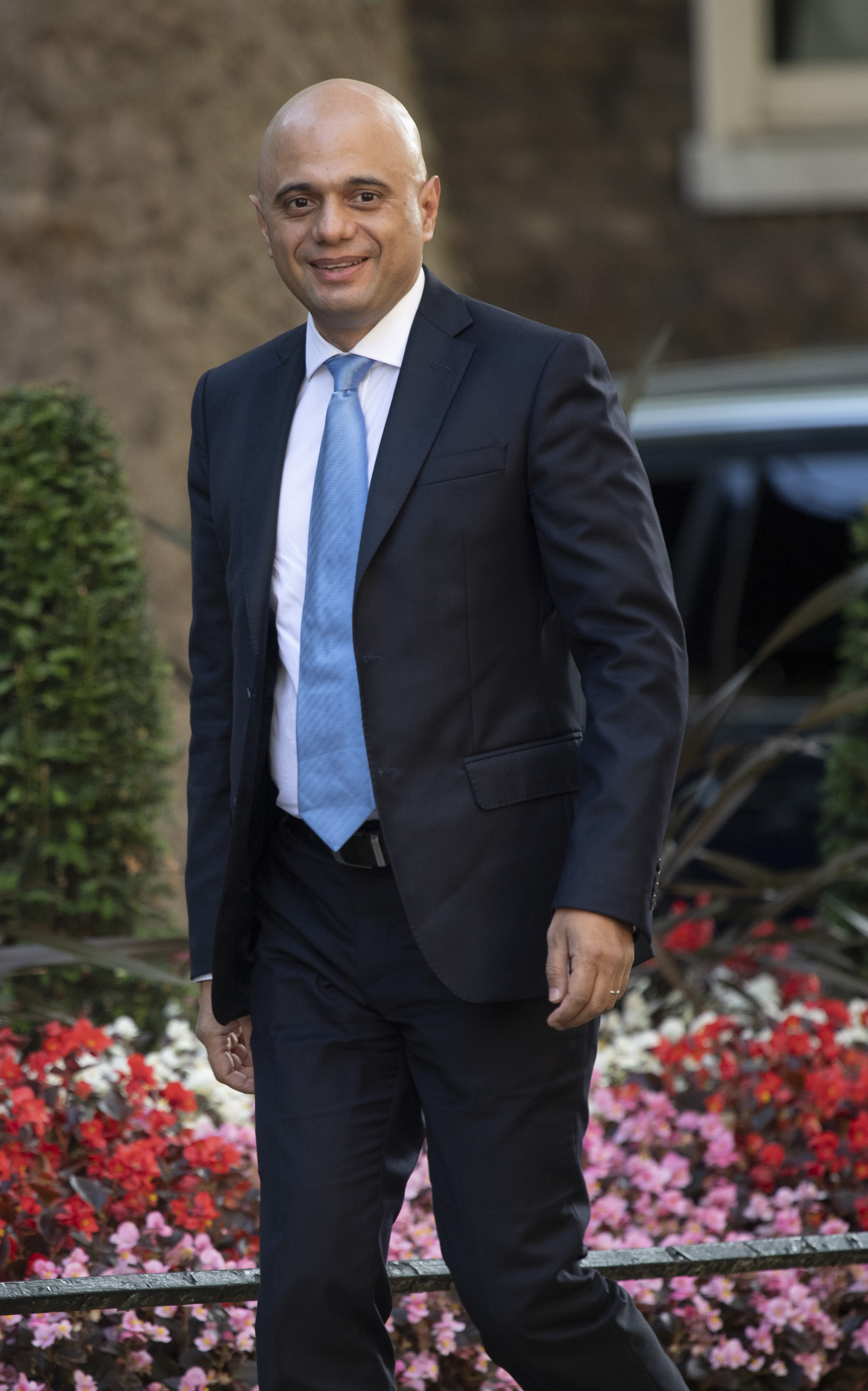 The review normally outlines the government's three-year plan but today's announcement will only cover spending over the next year due to Brexit uncertainty.

The Spending Review will be read out by the Chancellor in the Commons today at 1pm. Here's what you can expect:

What is the Spending Review?

The Spending Review is when the government lays out its plans on how it's going to spend tax payer's money.

It will set out the budget for each government department and outlines how the money will be spent.

It's current format was introduced under Labour in 1998 by Gordon Brown when he was Chancellor.

It's an insight into what the government plans to spend money on over the next three-years. 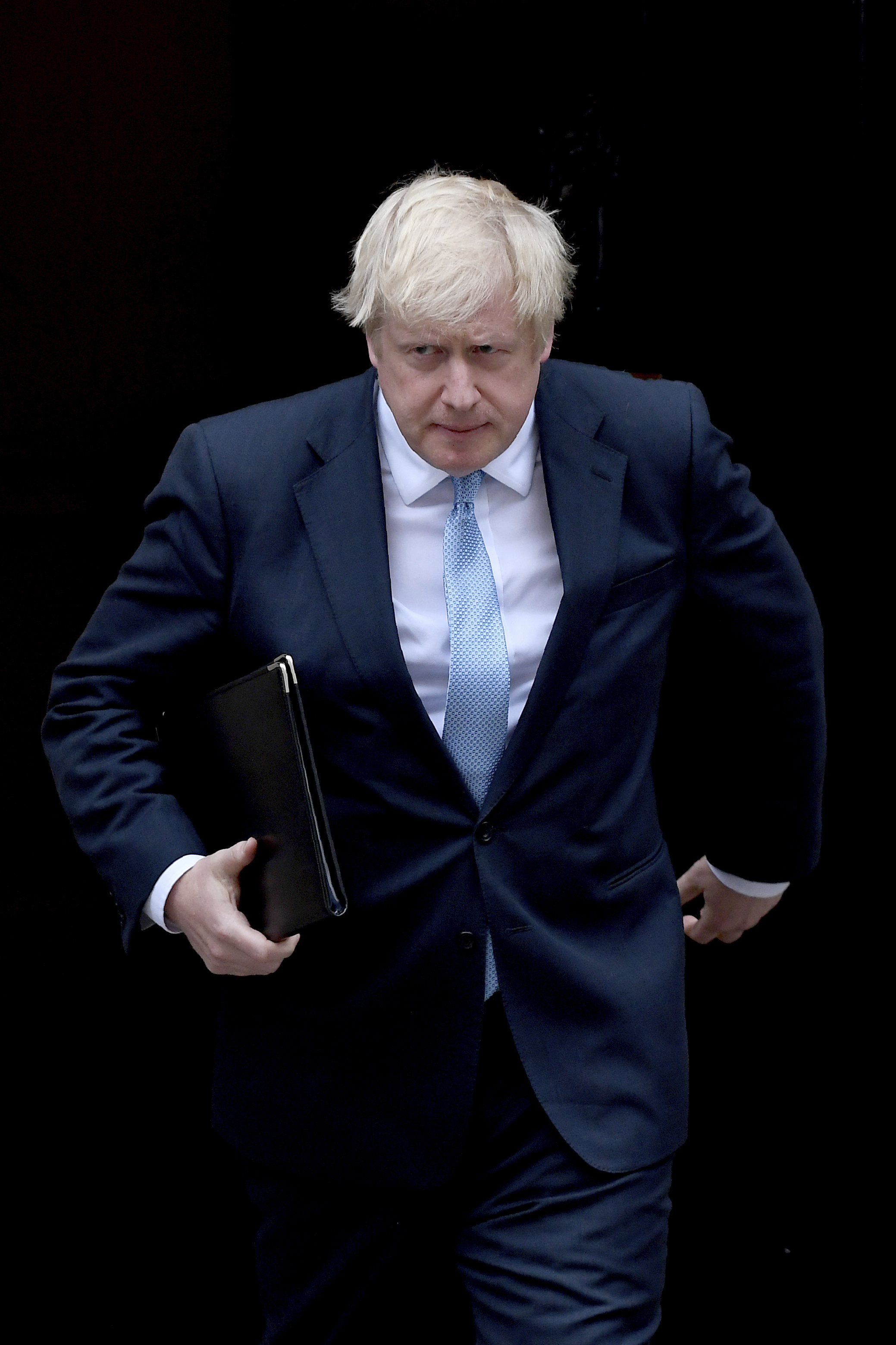 But this year, Chancellor Sajid Javid's review will only span one year due to Brexit uncertainty.

Typically, they're held every two to three years. The last one was held in 2015 and delivered by the then Chancellor George Osborne.

There hasn't been one since due to what the Institute for Government call "a fog of uncertainty" amid Britain's departure from the European Union.

This year's review had been planned for autumn but was brought forward to give the government a chance to announce policies ahead of the October 31 Brexit deadline.

More money for Brexit, the NHS and schools

The Treasury is expected to announce an extra £2billion for Brexit preparations in 2020/21.

The money will come on top of the £2billion already being spent in the fiancial year 2019/20 to help the UK through its departure from the EU.

Another £1.8billion has been promised to the NHS on top of the extra £33.9billion a year it's set to receive until 2023/24 announced by Phillip Hammond last year under Theresa May's premiership.

School spending will also rise by £1.8billion as part of a £4.3billion promise to reverse cuts per-pupil over the next three years.

It will bring the levels of school spending back to the same level as in 2009/10.

Everyone who earns less than £100,000 has a protected standard personal allowance of £12,500, meaning you don't pay tax on that portion of your earnings.

It's unlikely that Mr Javid will use the Spending Review as an opportunity to announce this policy but instead wait for the Autumn Statement.

But he could outline the direction the government is planning on taking towards the tax relief.

Mr Johnson had previously hinted major changes to stamp duty which could see homesellers pick up the tab rather than home buyers.

It would have meant that first-time buyers wouldn't have to pay the tax at all, regardless of the value of the property they're buying, but these rumours were quickly shut down by the Chancellor.

While this particular plan has been squashed, changes to stamp duty aren't completely off the table.