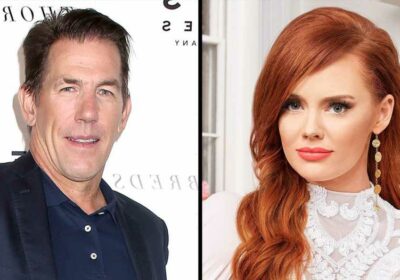 An unhappy arrangement. Kathryn Dennis isn’t satisfied with the custody arrangement she shares with ex-boyfriend Thomas Ravenel, and she’s not afraid to make her displeasure known.

Kathryn Dennis and Thomas Ravenel’s Custody Battle: Everything We Know

On Thursday, August 5, the Southern Charm star, 30, shared a graphic to her Instagram Stories from an account called One Mom’s Battle.

“It is exhausting to constantly defend yourself from someone who is trying to change reality — it can even make you question what you know happened, or what is true,” the post read. “It can be exhausting to live two lives: one for your children and for the world (everything is fine) and the other, where you are beaten down by the family court system.⁣ We see you and we stand with you. You are not alone.⁣” 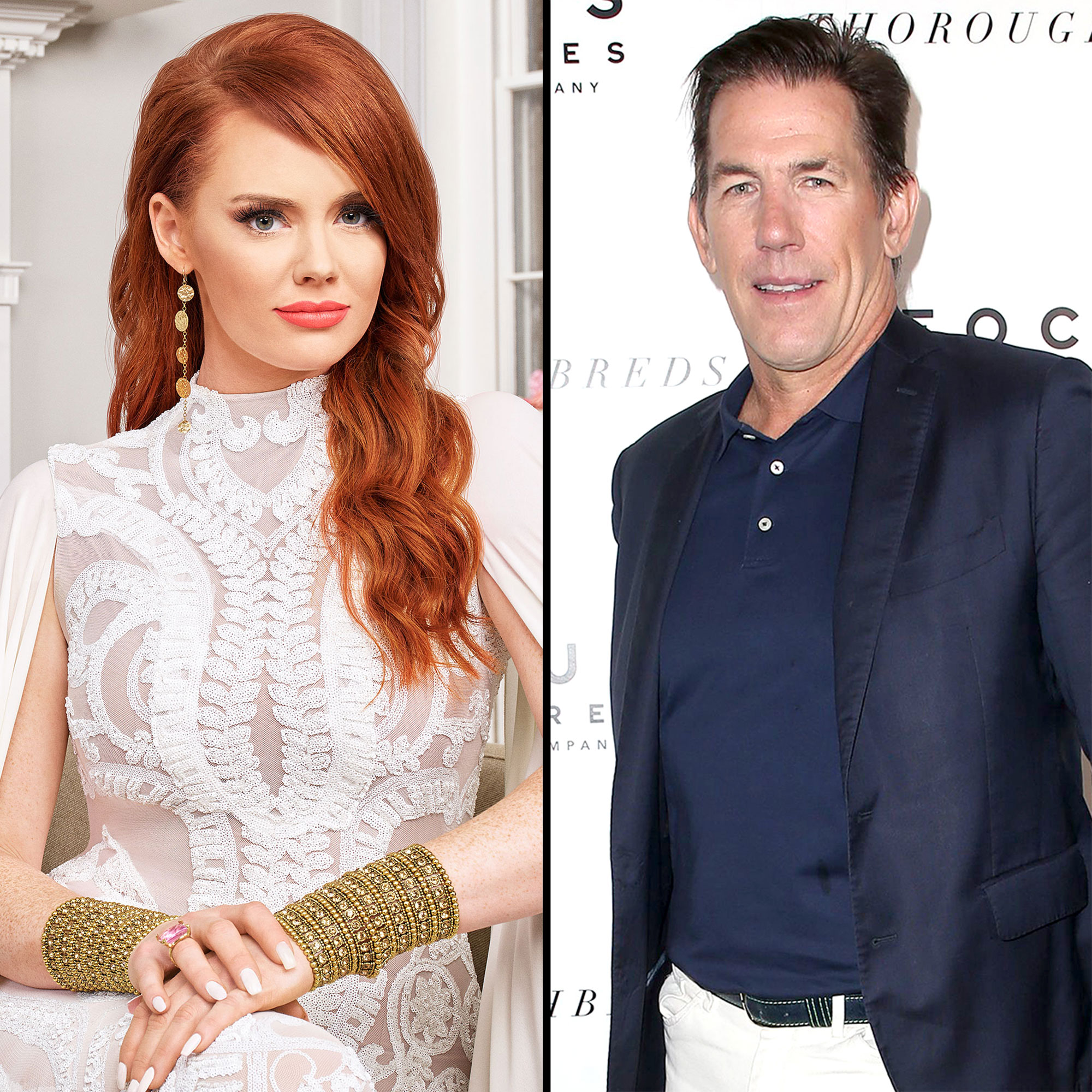 Dennis and the former politician, 58, dated off and on for two years before calling it quits in 2016, but their battle for custody of daughter Kensie, 7, and son Saint, 5, has continued in the years since.

The trouble began after the former couple’s split, when Dennis first lost custody because of her struggle with substance abuse. The reality star checked into treatment and later filed for joint custody.

During the 2018 season finale of Southern Charm, it was revealed that Dennis had been granted 50/50 custody with Ravenel. “Thinking back on all that has happened in the last 6 years with the #southerncharm season 5 finale tomorrow night,” she via Instagram at the time. “I feel humbled, proud, blessed, and I owe it all to my Kensie + Saint-y ♥️.”

In October 2018, however, the Bravo personality filed for sole custody after Ravenel was arrested for assault and battery related to an alleged 2015 encounter with the kids’ former nanny. After he settled the case, a judge ruled that the duo could continue to coparent.

That arrangement continued until this year, when a judge temporarily granted sole custody to the former South Carolina state treasurer. In March, a lawyer for Ravenel confirmed that Dennis would have supervised weekend visitation with Kensie and Saint.

“I can confirm the information released last week that Ms. Dennis currently has weekend, daytime supervised visitation with the parties’ minor children and that Mr. Ravenel plans to relocate with the children to Aiken, South Carolina this summer,” the attorney told People in a statement at the time.

Aiken is about 135 miles from Charleston, South Carolina, where Dennis still lives. She has since moved on with boyfriend Chleb Ravenell.

The former Senate candidate, for his part, is engaged to Heather Mascoe. The pair share son Jonathan, 13 months.