EXCLUSIVE: SonyLIV has ordered its most ambitious original series to date, an adaptation of Indian independence non-fiction book Freedom at Midnight, as the streamer gears up to become a global service within three years.

News of the series order came in a wide ranging interview with SonyLIV Executive Vice President and Business Head Danish Khan, who also oversees Sony Entertainment Television and production arm Studio NEXT. During the chat he addressed several other new commissions, global expansion plans and the future of the popular Scam crime thriller brand.

Drama series Freedom of Midnight is based on a non-fiction book by Dominique Lapierre and Larry Collins and billed as an epic political thriller set in 1947, the year of Indian independence and partition. Abhinandan Gupta, Adwitiya Kareng Das and Gundeep Kaur are adapting the text as writers.

“Independence wasn’t just one shift from British rule to an Indian democratic system. It was made up of many elements, players, subtext and undercurrents and this text is very well researched about the inner workings of the days leading to Indian independence,” Khan told Deadline. 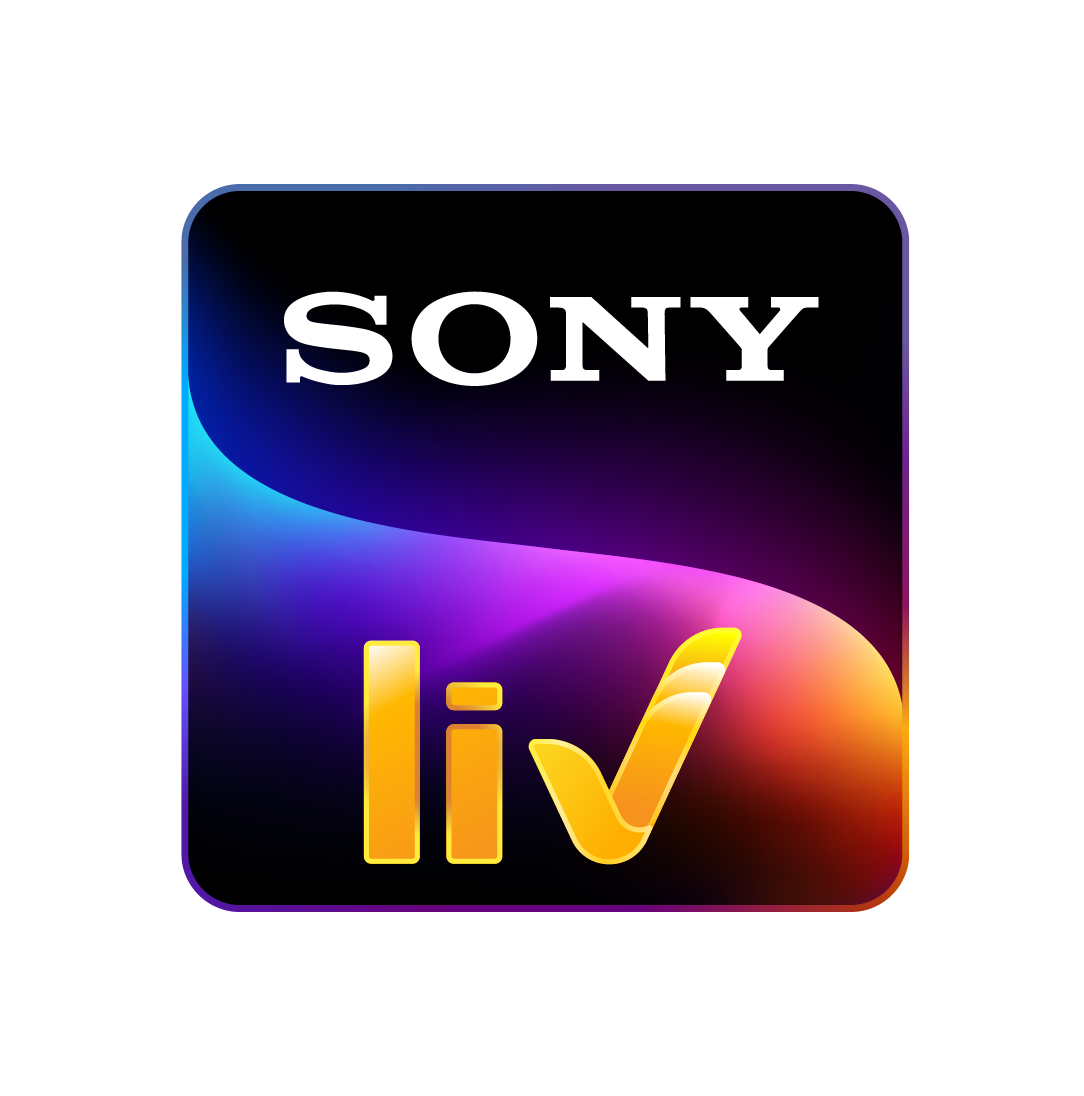 SonyLIV sister firm Studio NEXT is working on Freedom at Midnight with Emmay Entertainment trio Monisha Advani, Madhu Bhojwani and Nikkhil Advani, who are producing with the latter working as showrunner. “We have the right partner — Nikkhil Advani did a fantastic job with our Rocket Boy series,” said Khan.

The second season of Rocket Boy — about the men behind India’s nuclear and space programs — is one of several other upcoming SonyLIV originals, with the others including Vikas Bahl’s Good Bad Girl; in-house production Faadu; Tanaav, an adaptation of Israeli drama Fauda; and Garmi, which is from Tigmanshu Dhulia.

Khan chief noted that since switching SonyLIV from a catch-up service to a subscription model focused on ambitious original shows in June 2020, the streamer had gone from less than 80,000 users to more than 18 million.

The SonyLIV chief revealed Freedom at Midnight was the service’s biggest production investment to date, with shooting set to take place in India, Switzerland and the UK and several high-profile stars set to be cast. “This is the most expensive and ambitious show we’ve done so far — simply because of the number of people involved and the number of big lead artists,” he said.

The show is currently at an extended pre-production stage, with the plan to shoot in the next six to nine months, COVID-permitting.

He also revealed three further original shows: Children of Freedom, which is from showrunner Sudhir Mishra and based around a group in their mid-20s in 1977 who experience the first government crackdown of their lifetimes; Jazz City ’71, which is about the Bangladesh liberation war and billed by Khan as “the only war of language”; and India’s First Election, about how despite massive illiteracy after Indian independence in 1947, a democratic election was held. Rahul Dholakia is creator and director and StudioNEXT is producing.

SonyLIV, which like Studio NEXT is part of Culver Max Entertainment (fka Sony Pictures Networks India), operates in an extremely competitive Indian OTT market, where the likes of Disney+ Hotstar and Viacom18 have this week been battling it out for rights to the IPL. It has access to Culver Max’s library of shows and movies but is now focused on pushing on through original commissions.

Khan said the service, which is known for the popular crime drama Scam 1992: The Harshad Mehta Story, could reach well beyond the current subscriber number and was now kicking on with its international expansion partially delayed by the pandemic — with plans to be a global service for the Indian diaspora within three years.

SonyLIV is currently available across 28 territories including in Europe, the UK, the Middle East, North Africa, Singapore, Australia and New Zealand. In the U.S. it was launched on Sling TV.

“Every fifth or sixth person in the world is Indian, so the market is really is really big but the value has not been unlocked over the years,” said Khan. “The fact is technology like OTT, direct-to-consumer and long-tail viewership good shows have more chance to travel. It might take time but we will be a formidable Indian content service for the global market.”

Elsewhere, Khan talked to the future of the Applause Entertainment-produced Scam franchise, which began with Scam 1992: The Harshad Mehta Story and is soon to continue with Scam 2003: The Telgi Story, which stars Gagan Dev Riar as counterfit papers mogul Abdul Karim Telgi and has Hansal Mehta as showrunner.

“Scam is not about the crime but a very smart and competent person losing their way and their morality,” he said. “Those cases will continue to emerge in society. These are absolutely bright minds, ambitious people, and they always have a story for everybody. The brand can continue for Applause and us.”

Scam 2003 is set to launch in 2023 as part of what Khan calls a strategy of “cerebral but entertaining” original shows.

Disney Delays Moving Thousands Of Jobs To Florida Until 2026