Snooki says she would not do ‘Housewives’ because she ‘hates drama’

Snooki: I hope my kids learn from ‘Jersey Shore’ antics

Bravo superfan Nicole “Snooki” Polizzi doesn’t think she can “hang” with any “Housewives” because she “hates drama.”

“I’m, like, terrified because some of those girls … they get into it,” the “Jersey Shore: Family Vacation” star exclusively told Page Six recently.

“Even though I’m on a reality show, I hate drama. I like positivity and I like just having a good time and going home. I just feel like that would be wild.”

Polizzi, 34, first made her debut on reality TV in 2009 with the original “Jersey Shore.” The hit MTV show and its spinoff series followed her and her roommates’ drunken adventures, including her arrest on the beaches of Seaside Heights in 2010.

However, since welcoming her three children with husband Jionni LaValle, Polizzi leads a much calmer life as a suburban mom and business owner.

In September 2020 — during a hiatus from “Family Vacation” — there were rumblings that Bravo scouted the MTV fixture as a possible New Jersey “Real Housewife.” 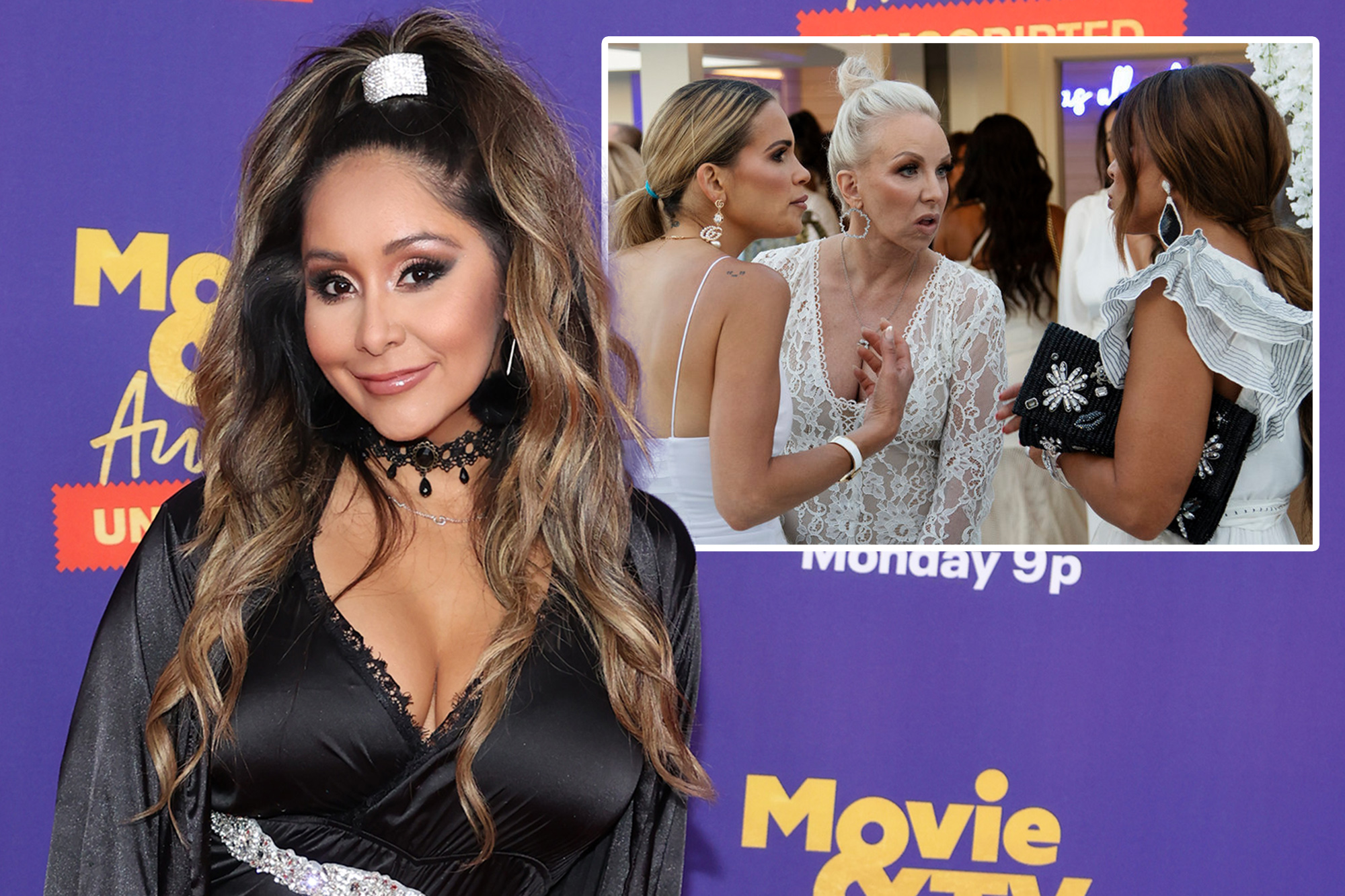 However, the “Messsyness” co-host immediately shut those rumors down, writing on social media, “Idk how this started but I have not been asked to be a housewife. Sowwyyyyy.”

“Real Housewife” Melissa Gorga, who is pals with Snooki, commented at the time, “Damn it!!”

Polizzi confirmed to us that she is friendly with some Bravolebrities, saying she “enjoys” Gorga, 42, and has met Teresa Giudice a few times, adding, “They’re all really great.” 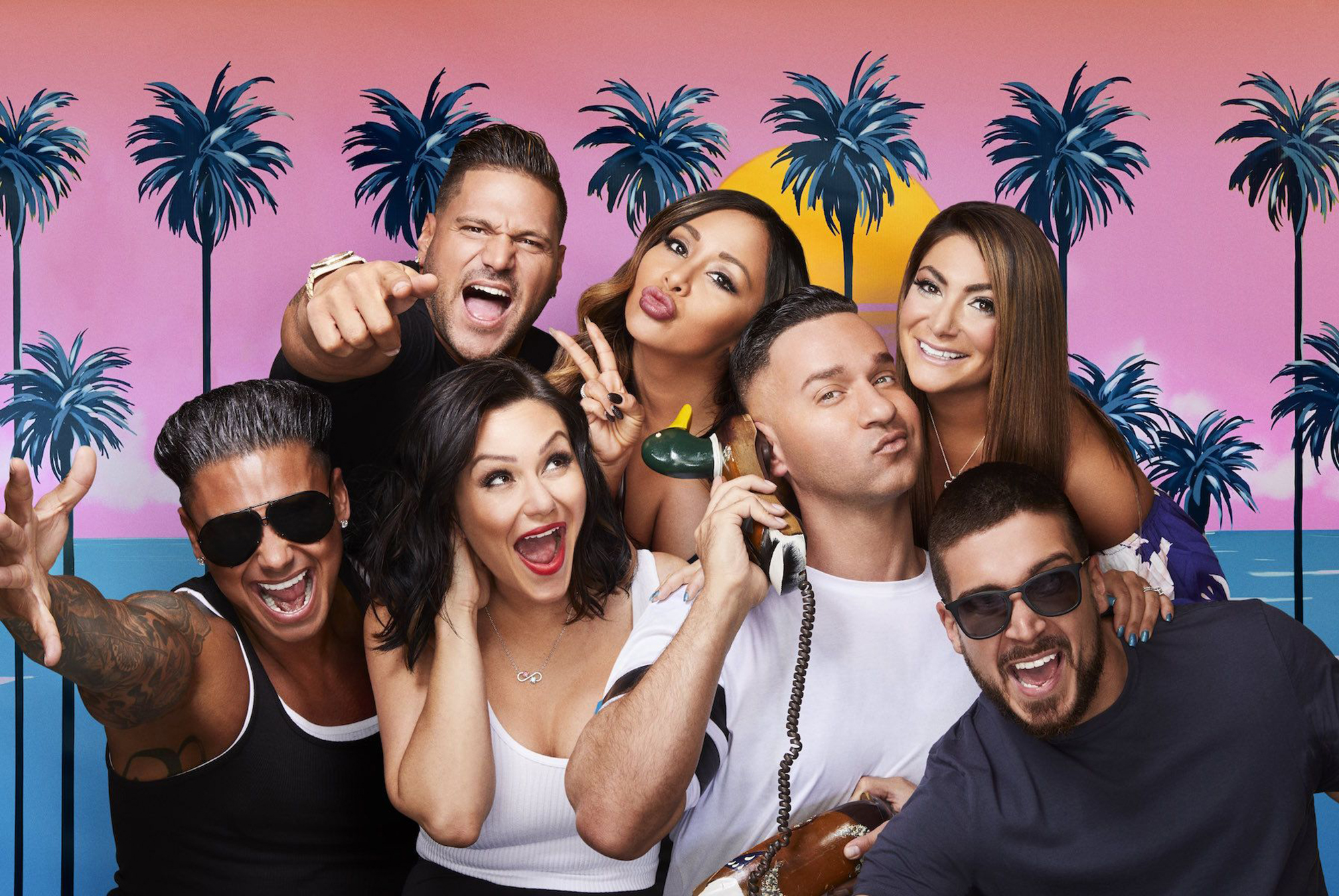 However, having some rapport with the “RHONJ” stars is not enough to have her sign on to the show.

Aside from filming for the new upcoming season of “Family Vacation,” Snooki has her hands full launching a new wine line called “Messy Mawma” and being a mom to 9-year-old Lorenzo, 7-year-old Giovanna and 2-year-old Angelo. 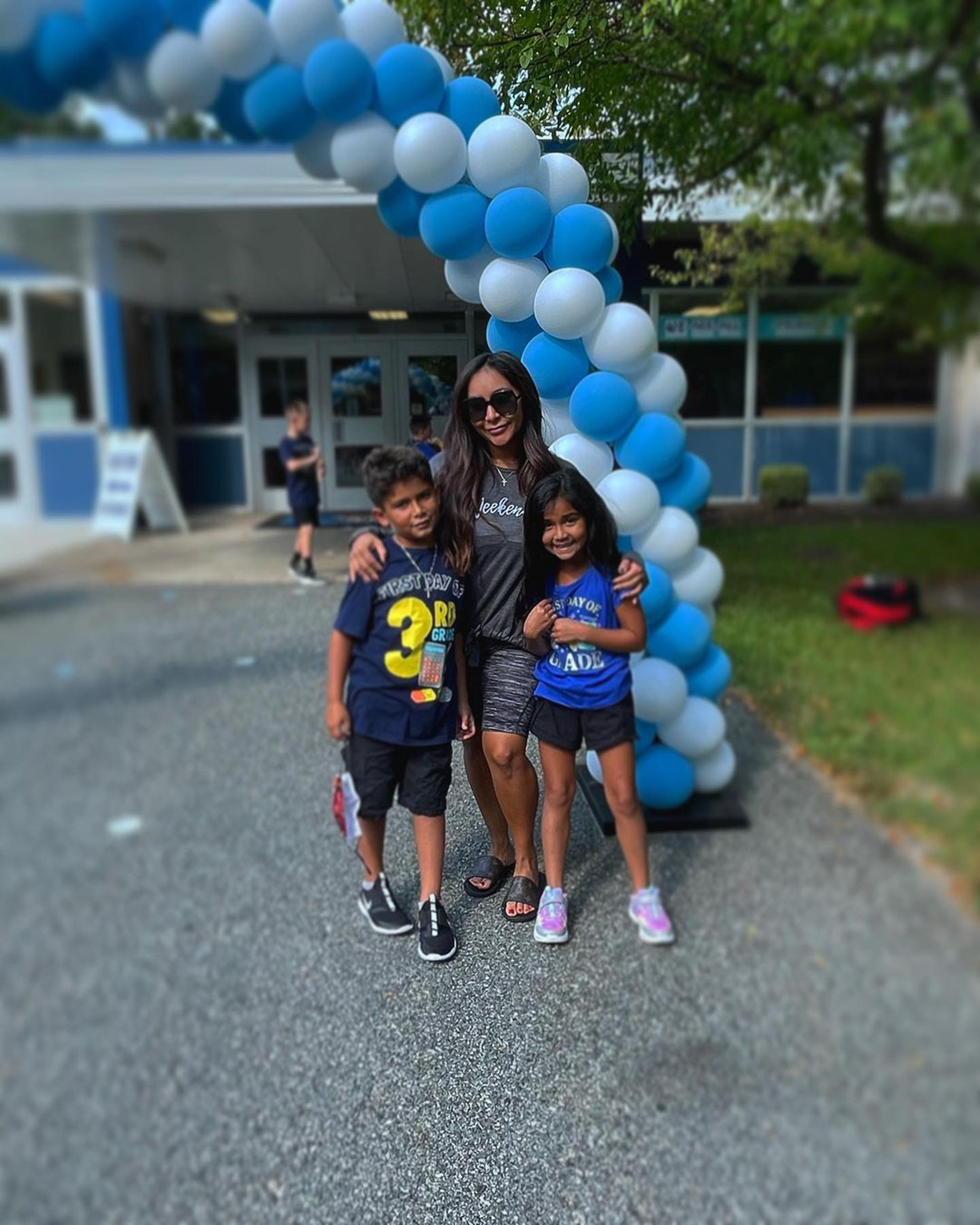 Polizzi told us her oldest kids are aware she’s on TV, but that they think she’s “an actress.”

“If they see anything, I’m, like, ‘Yeah, mommy’s acting. That’s not real, especially the old shows,’ so once they’re older I can explain exactly what happened.”