Shailene Woodley shared a quote about “grief” Wednesday after news of her and Aaron Rodgers’ breakup.

“‘Grief expressed out loud for someone we have lost, or a country or home we have lost, is in itself the greatest praise we could ever give them,’ says writer Martí Prechtel,” read the excerpt on Woodley’s Instagram Story.

“‘Grief is praise, because it is the natural way love honors what it misses.’”

The post’s author further analyzes Prechtel’s quote, adding that “seeing grief in this way helps us respect what we are going through, rather than being mired in shame and discouragement on top of the pain we already feel.”

The “Big Little Lies” star, 30, and the Green Bay Packers quarterback, 38, were first rumored to have called off their engagement in February after nearly two years together, but the pair seemed to put the rumors to rest by stepping out in public together.

A spy photographed the duo going grocery shopping at celebrity-beloved market Erewhon, where they also ate breakfast. A couple of weeks after that, the NFL MVP and Woodley attended the wedding of his teammate David Bakhtiari.

“They were holding hands while walking around the hotel grounds,” a source told E! News in March. “They walked hand in hand through the lawn to get to the wedding.” 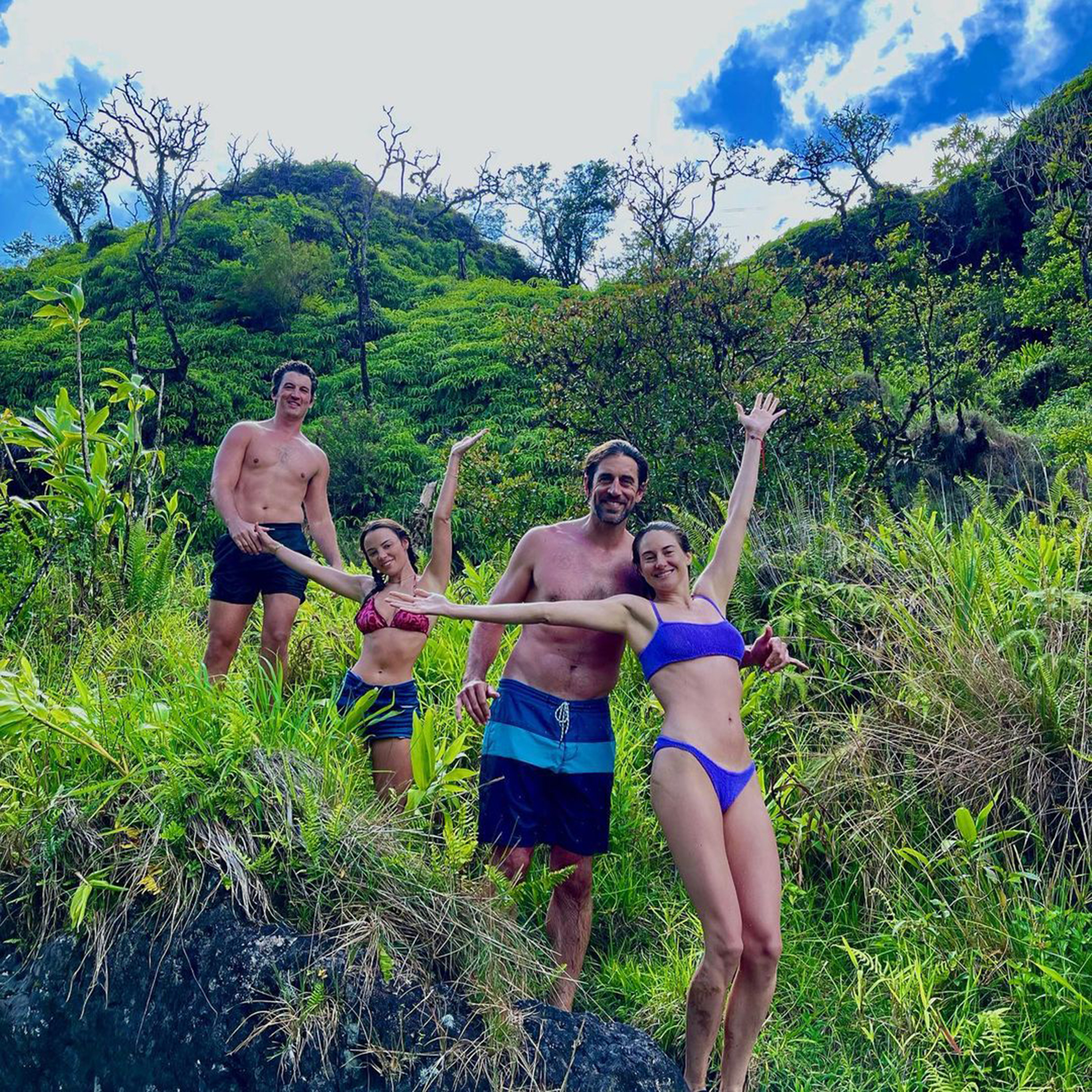 But it appears the relationship could not withstand the ups and downs, with the “Divergent” actress reportedly deciding she was “done.”

“Shailene tried to give it another shot and was spending time with Aaron,” an insider told E! News earlier this week. “But she quickly saw that everything was on his terms and nothing was going to change.”

The source added, “There was no reason to continue, and she’s done with it again.”