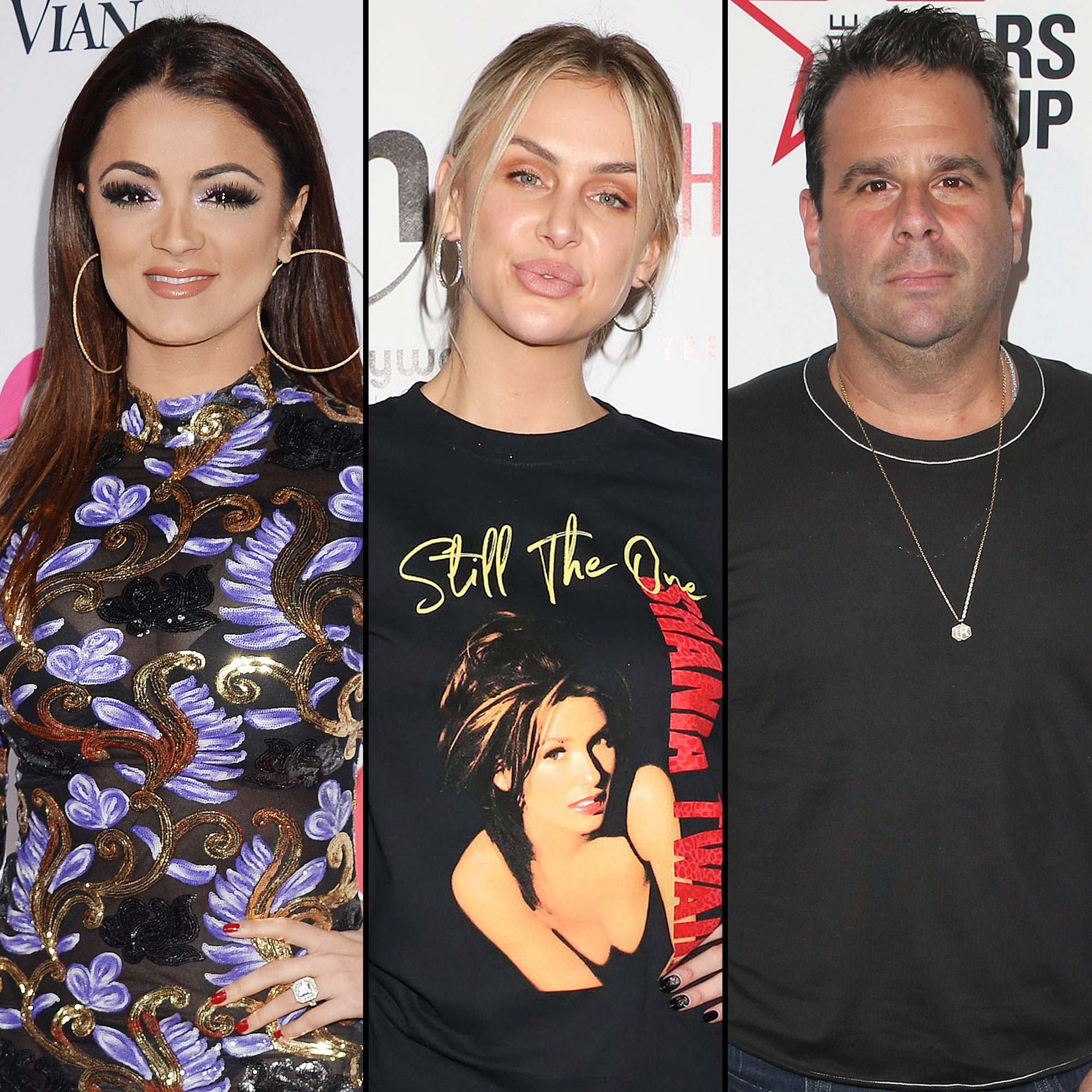 Lala Kent has candidly discussed her decision to end her engagement to Randall Emmett — a choice that fellow Bravo star GG Gharachedaghi has now called into question.

Gharachedaghi, 40, responded to Kent, 31, following her interview with Page Six, writing on the outlet’s social media on Tuesday, December 28, “If someone (Randall) is being their authentic-self and it’s all being referred to as ‘red flags’, why does the person (Lala) wait until they’ve experienced so many of these ‘red flags’ before they walk away?”

The Shahs of Sunset star advised Kent to “walk away and stop complaining” unless she is ready to “take accountability for choosing to stay” with Emmett, 50. Gharachedaghi also noted that she didn’t find it “cute” that the Vanderpump Rules star was calling out the father of Kent’s 9-month-old daughter, Ocean, so publicly.

The entrepreneur’s comments came in response to Kent claiming that she had “proof” of Emmett’s infidelity after he was photographed with two women in Nashville in October. Looking back at it now, the Give Them Lala author revealed how she felt like she was in a relationship “based on nothing but lies.”

“There are so many times where people are sending me messages about what I’m choosing to share. And for me, I want my daughter to understand what a healthy, respectable man looks like,” Kent explained during an interview with Page Six on Tuesday. “That is my job as her mother, to create that for her, so when she goes out and it’s time for her to find a partner, or it’s time for her to raise a son, that she knows what values a man should possess.”

After going public with their relationship in 2018, Kent and Emmett announced their engagement that same year. The duo welcomed their daughter, Ocean, in March and seven months later, the Utah native sparked breakup speculation.

Us Weekly confirmed in November that the actress and the film producer called it quits after Kent erased all traces of their relationship from her social media one month prior.

“Randall did not want to split but it was Lala’s decision. The trust is gone,” an insider exclusively shared with Us at the time. “He’s been trying to win her back. … For now, she’s not wearing her ring and she’s truly focused on her daughter and her projects. She’s trying to keep everything private.”

Since the split, Kent has addressed hearing others come out with stories about how they knew that Emmett was unfaithful.

“I wish that somebody would have come to me and said, I’m getting DMs about your person. No one voiced any concern for me and my relationship,” the beauty mogul emotionally said during an episode of the “Not Skinny But Not Fat” podcast earlier this month. “James [Kennedy] and [Tom] Sandoval both expressed that they knew things. As time passes, I have a lot of people that are telling me things. Everyone wants to say, ‘It’s not your business.’ How would you feel? I would give everything to turn back the clock and have someone tell me something.”

The Row actress referred to the cheating allegations as a “mindf–k,” noting, “I think I ignored a lot of things that I probably shouldn’t have, but I think I ignored them because. He’s good at what he does.”

Everything We Know About Lala Kent and Randall Emmett’s Split

Kent detailed feeling as if Emmett wasn’t as committed when it came to their relationship.

“I was not sending inappropriate text messages. I was like in it. I went straight to him. If I was ever feeling unhappy, I was willing to do couple’s therapy. I started going to therapy on my own,” she added. “Like I was doing anything I possibly could to make sure that he and I would stand the test of time. To feel like I was doing all of that really for nothing. I mean, I look back on these years with him and I can’t remember any of it.”

Emmett, for his part, has yet to publicly comment on the split.