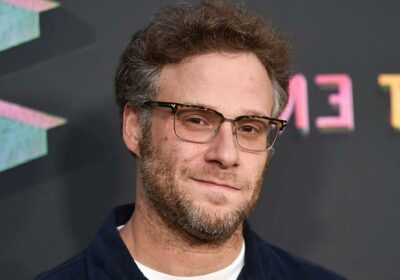 Mystery solved! Seth Rogen confirmed that he wasn’t being held hostage after a viral TikTok account questioned why he only shared photos of vases on his social media.

Actors Who Worked Together Again and Again

A fan posted a musical video on July 30, jokingly offering a theory that Rogen, 39, wasn’t actually the one controlling his online accounts because of all the pics of various colorful vases and other ceramic creations.

“Has anyone seen Seth Rogen lately? I’ve seen a lot of photos of his vases. Haven’t seen a recent photo of his face yet. I have a crazy hypothesis. Seth was kidnapped by a shady ceramicist,” the lyrics in the clip asked.

The actor, for his part, clarified that he was safe and sound on Tuesday, August 3, by tweeting, “This video is very funny and not at all true! I have not been kidnapped! This is not a kidnapper writing this from Seth’s account! I promise!”

A fan replied, “Hmmmm. Seems like something a kidnapper would tweet,” to which Rogen wrote back a simple, “Nope.”

The comedian previously discussed his newly discovered passion for art and how it has added to his life.

“It makes you very present and focused on whatever it is you’re doing at any given moment,” the Freaks and Geeks alum told GQ U.K. in June. “It’s hard to dwell on other things when you’re doing pottery.”

Celebrity Drug Confessions Through the Years

Rogen found himself becoming so “enamored” with his new hobby that he has even created a home studio dedicated to making his multifunctional ceramics. 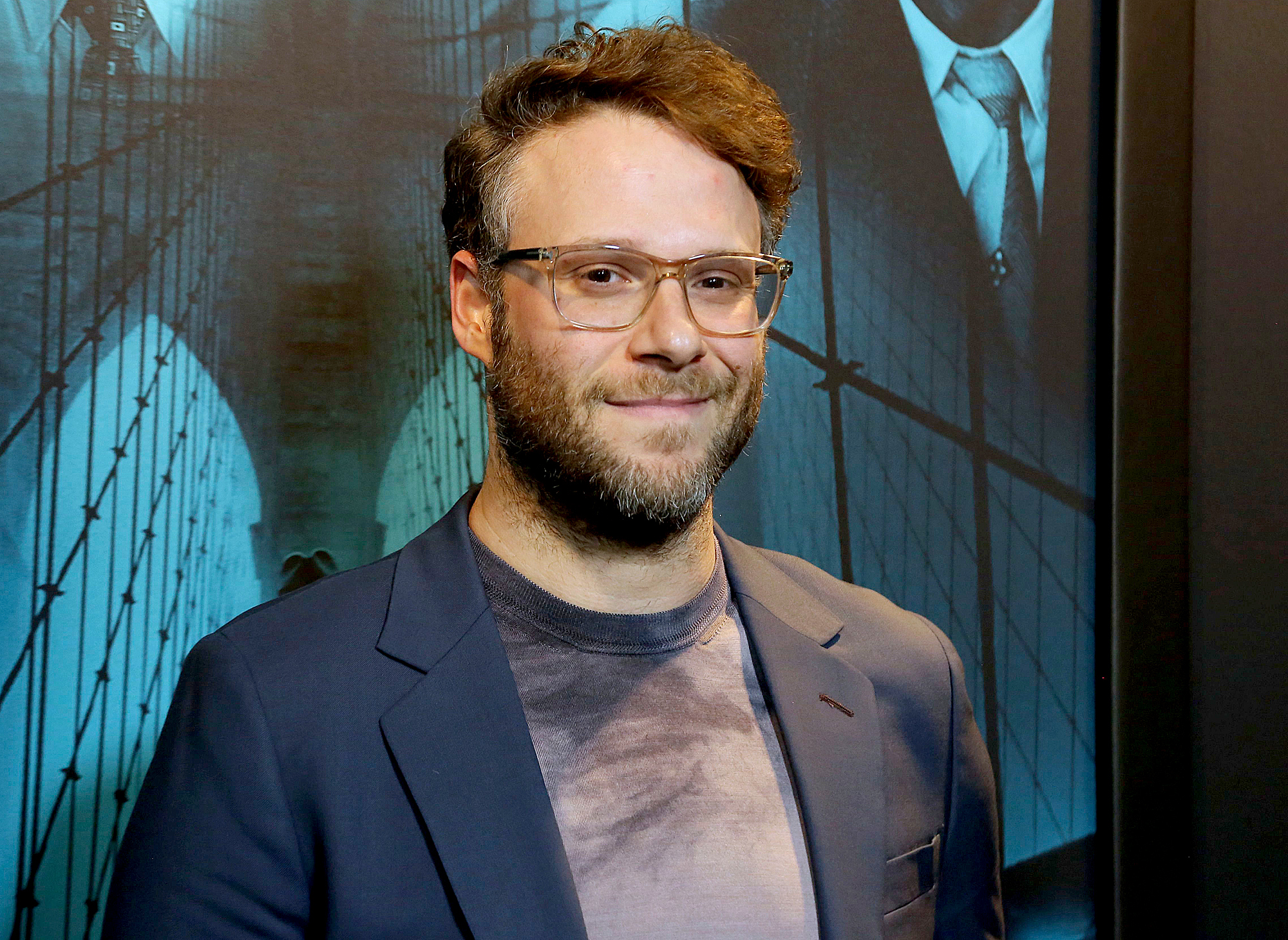 “I put flowers in my vases! I rest my joints in my ashtrays! I don’t think I’ve gotten over that. I’ve never had a particular affinity towards any things, and now I’m creating vases that I really actually love,” he discussed in an interview with The Cut in December 2020.

Although the Funny People star gained quite a supportive following online, he admitted at the time that he didn’t have plans to sell his work.

“I give them away, I trade them with other ceramicists and other artists from time to time. Which is an incredible way to acquire things. I currently have no plans … Honestly I’ve been approached by galleries. But I don’t know what to say! It’s such a bizarre thing for me to wrap my head around right now: how to incorporate commerce into this at this moment,” Rogen noted.

‘Freaks and Geeks’ Cast: Where Are They Now?

He continued: “Which is why I’m much more comfortable if people just reach out to me and are like ‘Hey, this is great!’ and I’ll send them one. Or if an artist or ceramicist comments on one of my things, I’ll say, ‘Wanna swap me a drawing?’”

Unfortunately, even doing a simple trade with other artists proved to be difficult for Rogen because of how attached he had become to his works of art.

“I have a really hard time deciding which ones I’m even willing to part with at this moment,” the producer told The Cut.