Home » Lifestyle » Serena Williams Announces Retirement From Tennis: 'I Have to Move On'

Serena Williams Announces Retirement From Tennis: 'I Have to Move On' 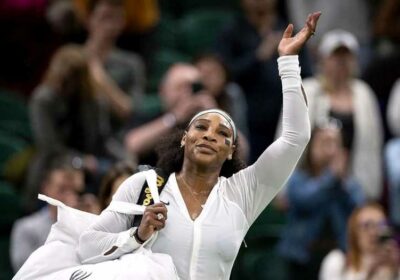 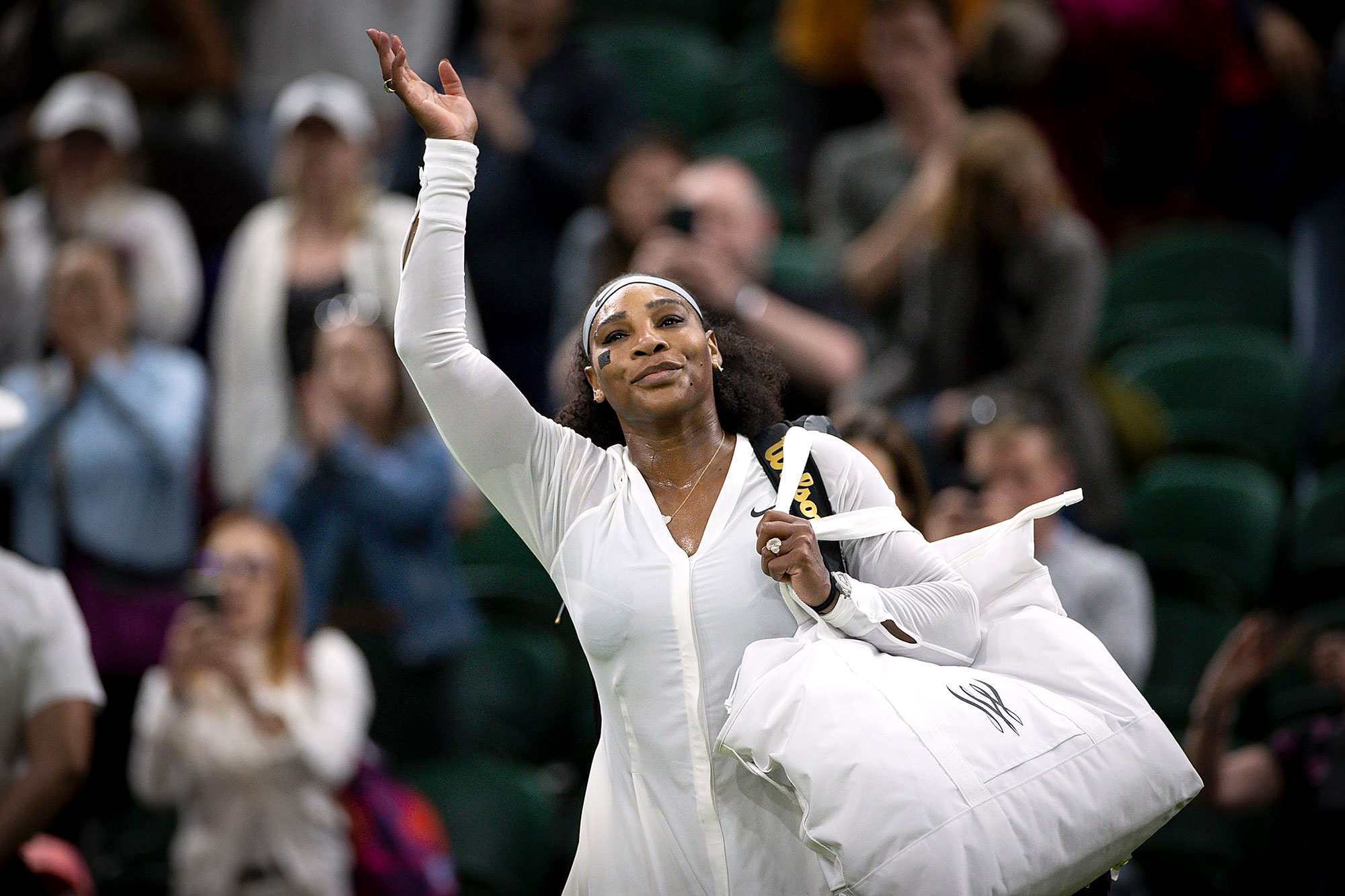 Hanging it up. Serena Williams announced that she is retiring from tennis after a storied career that includes 23 Grand Slam titles and four Olympic gold medals.

Serena Williams Through the Years

The sports icon, 40, announced the news in a cover story for the September issue of Vogue, published on Tuesday, August 9.

“I’m here to tell you that I’m evolving away from tennis, toward other things that are important to me,” the Being Serena star wrote in an essay explaining her decision. “But I’ve been reluctant to admit to myself or anyone else that I have to move on from playing tennis. Alexis, my husband, and I have hardly talked about it; it’s like a taboo topic. I can’t even have this conversation with my mom and dad. It’s like it’s not real until you say it out loud.” 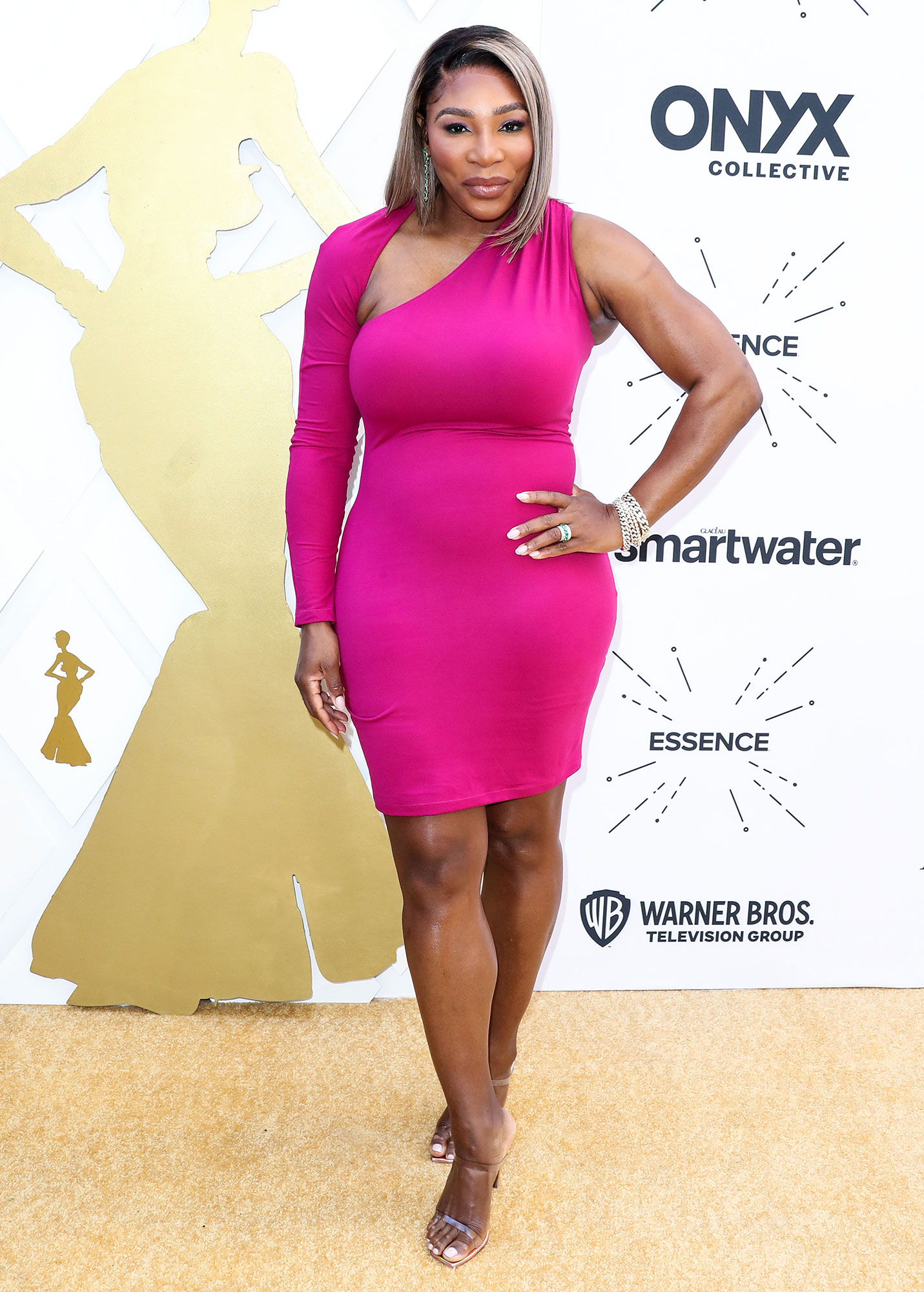 “Believe me, I never wanted to have to choose between tennis and a family,” Williams continued. “I don’t think it’s fair. If I were a guy, I wouldn’t be writing this because I’d be out there playing and winning while my wife was doing the physical labor of expanding our family. Maybe I’d be more of a Tom Brady if I had that opportunity.”

The seven-time Wimbledon champion has been vocal about how difficult her pregnancy was on her body. She nearly died after giving birth when she developed a blood clot in her lungs that was initially missed by her medical providers. After multiple surgeries, she spent seven days in the hospital and went home for six weeks of bed rest.

In her Vogue essay, Williams revealed that she and Ohanian, 39, are trying to have another child, but she’s wary of being pregnant again while playing tennis. “We recently got some information from my doctor that put my mind at ease and made me feel that whenever we’re ready, we can add to our family,” she explained. “I definitely don’t want to be pregnant again as an athlete. I need to be two feet into tennis or two feet out.”

The California native said she prefers to think of her retirement as an “evolution,” as she’ll also be focusing on her venture capital firm, Serena Ventures, which has invested in companies including MasterClass, Noom and Impossible Foods.

For fans who still want to see Williams one more time, there’s some good news: she’s still planning to compete in the U.S. Open, which begins in New York City later this month. If she wins, she will tie Margaret Court’s all-time record for Grand Slam singles titles.

The S by Serena designer said she’d be “lying” if she said she didn’t want to hit that milestone, but it’s not something she lets herself think about too much. “The way I see it, I should have had 30-plus Grand Slams,” she wrote. “But I didn’t get there. Shoulda, woulda, coulda. I didn’t show up the way I should have or could have. But I showed up 23 times, and that’s fine. Actually it’s extraordinary.”

Still, Williams said she plans to give it her all in Queens. “I don’t know if I will be ready to win New York,” she admitted. “But I’m going to try.”