Home » Lifestyle » Selena Gomez says her 'cursed' past relationships damaged her self-worth: 'I felt so less than'

Selena Gomez says her 'cursed' past relationships damaged her self-worth: 'I felt so less than' 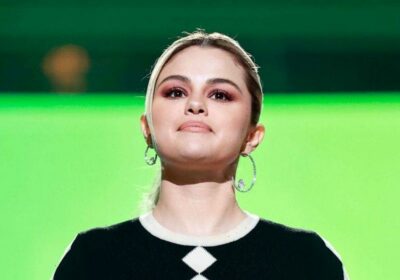 Speaking with Vogue Australia for its July cover, the “Lose You to Love Me” singer revealed why the word resonates so strongly with her.

She said it challenged the old, more negative opinion she used to have about herself.

“I guess I needed to find what was that word for me, because I felt so less than in past relationships, and never really felt equal,” she continued.

Gomez said she embraced the word after reading the lyrics to her song “Rare” for the first time; the song is about recognizing self-worth and learning when she had outgrown a relationship.

“I just said, ‘This is what I want to feel about myself.’ So it wasn’t even necessarily like, ‘Oh, I feel that way, let me sing it.’ It was almost like, ‘Actually, I need to feel that way about myself,'” she reflected.

Gomez also revealed what plans she has in store for the future and told the magazine she looks forward to seeing them put into motion.

“I think my life has been dominated by music. And I don’t mind it whatsoever, I’m so grateful. I’ll always probably make music, even if it’s just for me,” she said. “What I do have goals for is to be in the acting space a bit more, and continue to work hard on my cosmetics brand, because I want it to be a safe place.”