Scottish 15th century castle goes on the market for £2.5 million 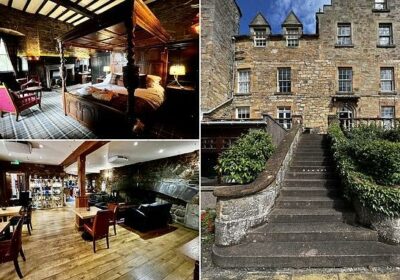 Not such a wee dram! Scottish 15th century castle with 22 bedrooms, its own distillery and a world famous whisky bar goes on the market for £2.5 million

A Scottish 15th century castle has gone on the market for £2.5million – and it boasts its own world famous whisky bar and distillery.

Dornoch Castle, Sutherland, was last used as a main residence in 1947 before being turned into a hotel.

But sellers said the 22-bedroom ‘cosy castle’ would make an ‘incredible family home’ for people looking to escape to the Highlands.

The current owners, who have had the property since 2000, have painstakingly restored the castle to its former glory. 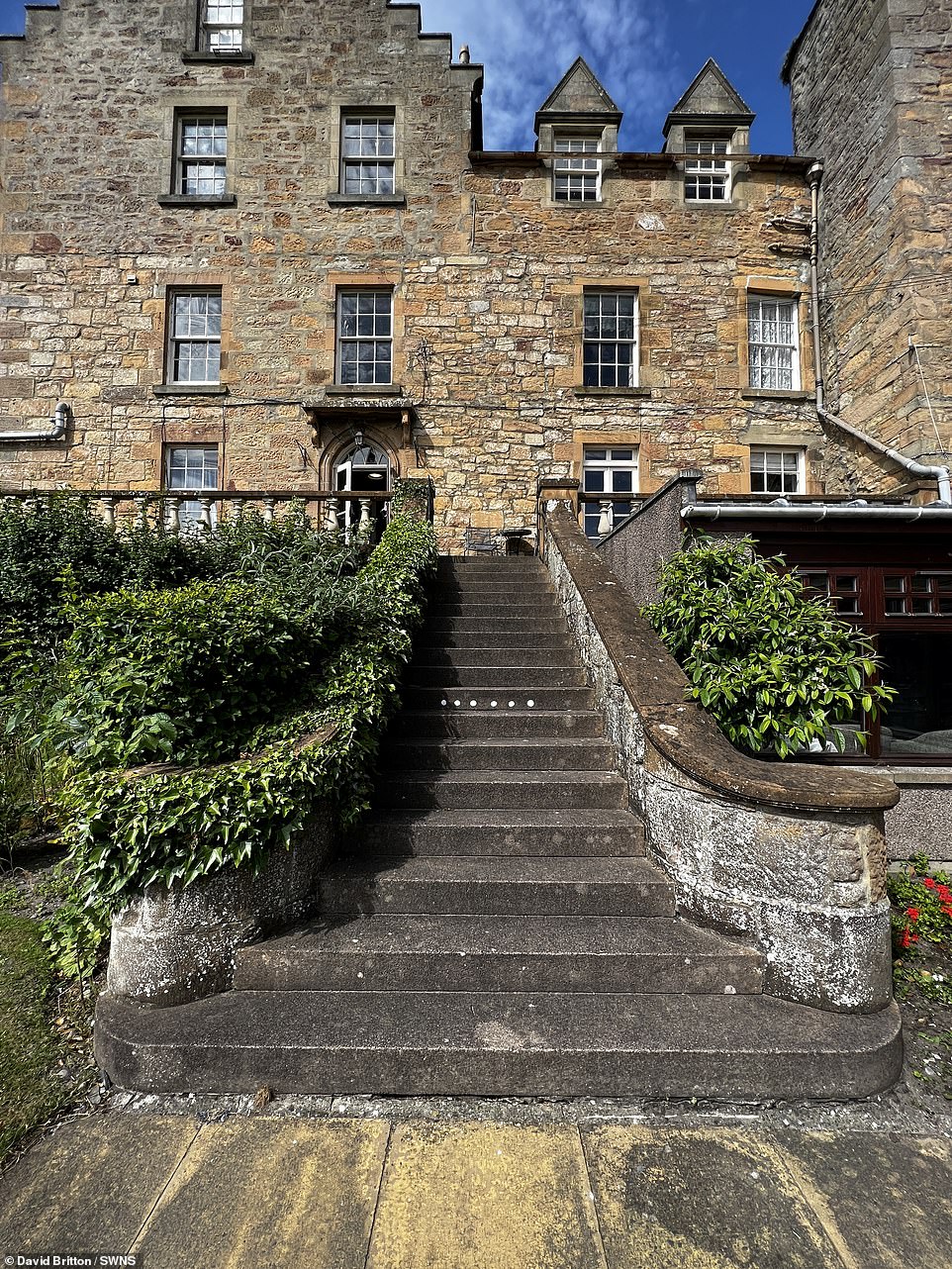 Dornoch Castle in Sutherland, which has 22 bedrooms and its own distillery has gone on the market for £2.5 million 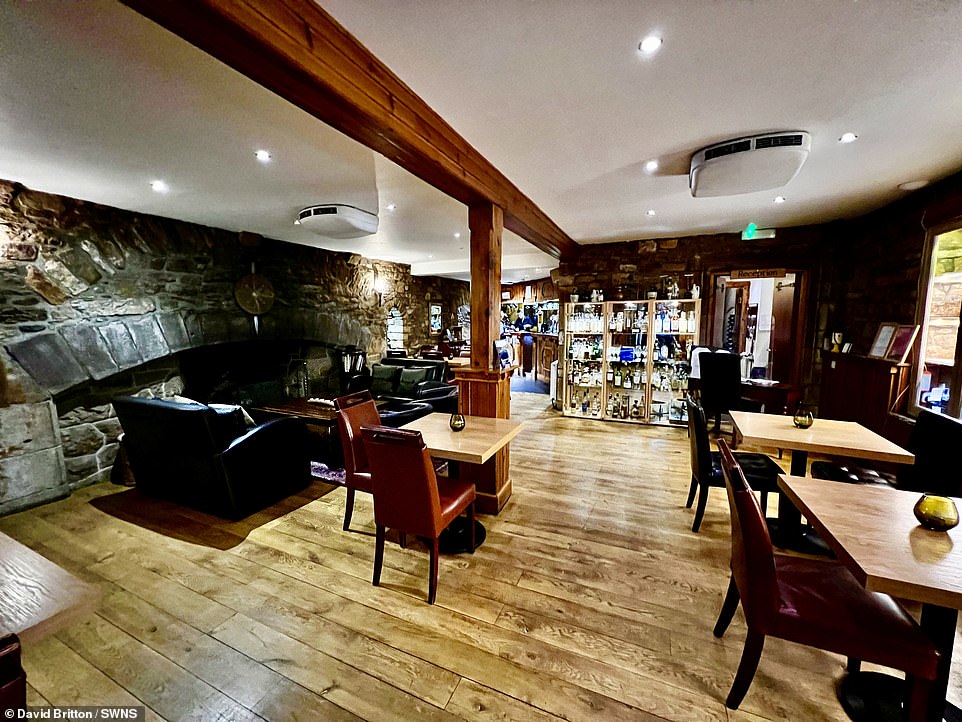 The castle, which has been used as a hotel since 1947, has its own whisky bar stocked with with a range of rare and premium Malts from all over the world, and restaurant 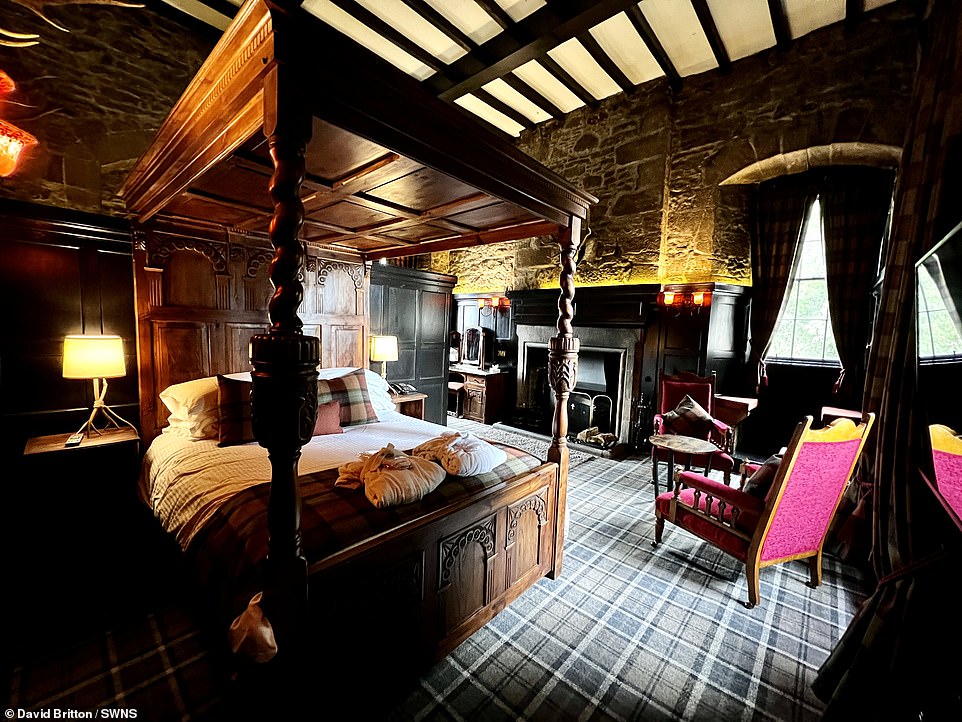 Although the castle has a staggering 22 bedrooms, the current owners say it is ‘cosy’ – perhaps thanks to its warm, traditional decor

Its original features have been retained over the centuries – including a five-storey turreted tower, exposed stone walls, wooden beams, and impressive fireplaces.

The ‘one of a kind’ castle comes with its own restaurant and famous drinking spot The Whisky Bar, which is stocked with a range of rare and premium Malts from all over the world. 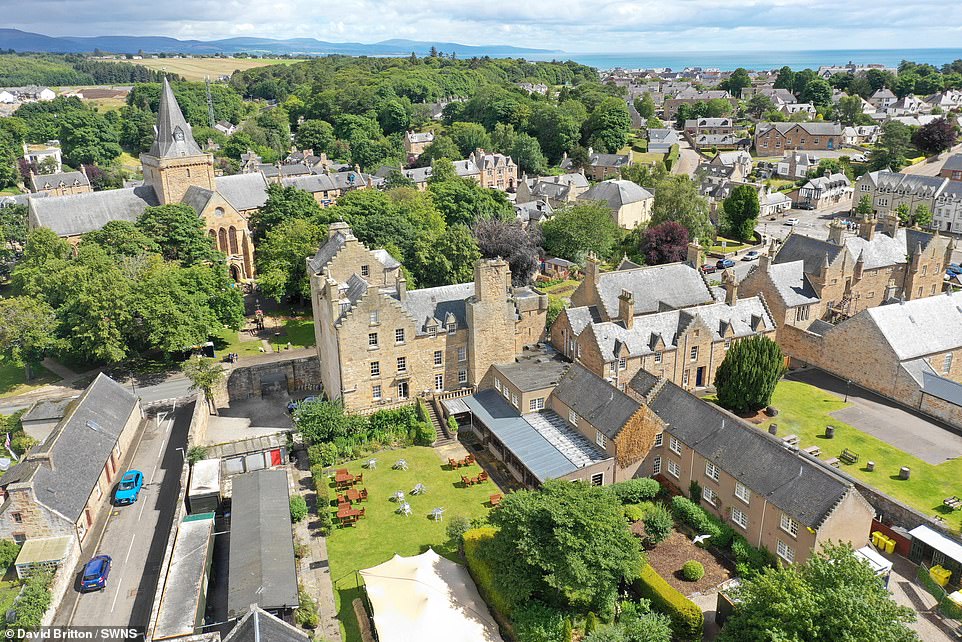 The property’s current owners, who have owned it since 2000, have ‘painstakingly’ restored the castle to its former glory 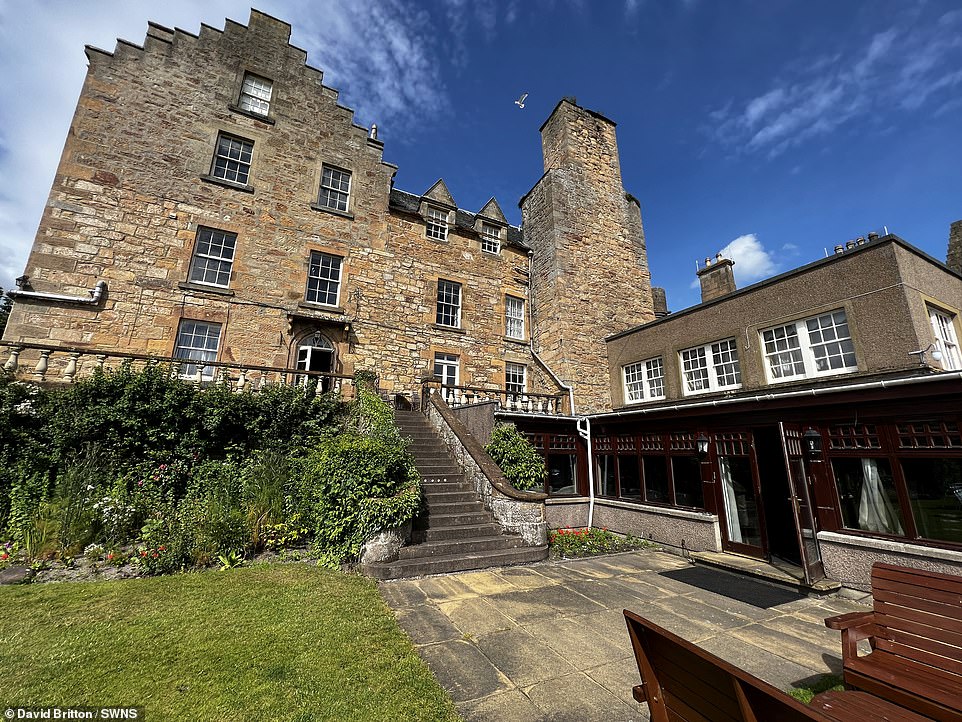 The building would make an ‘incredible family home’ for people who want to escape to the Highlands, say the sellers 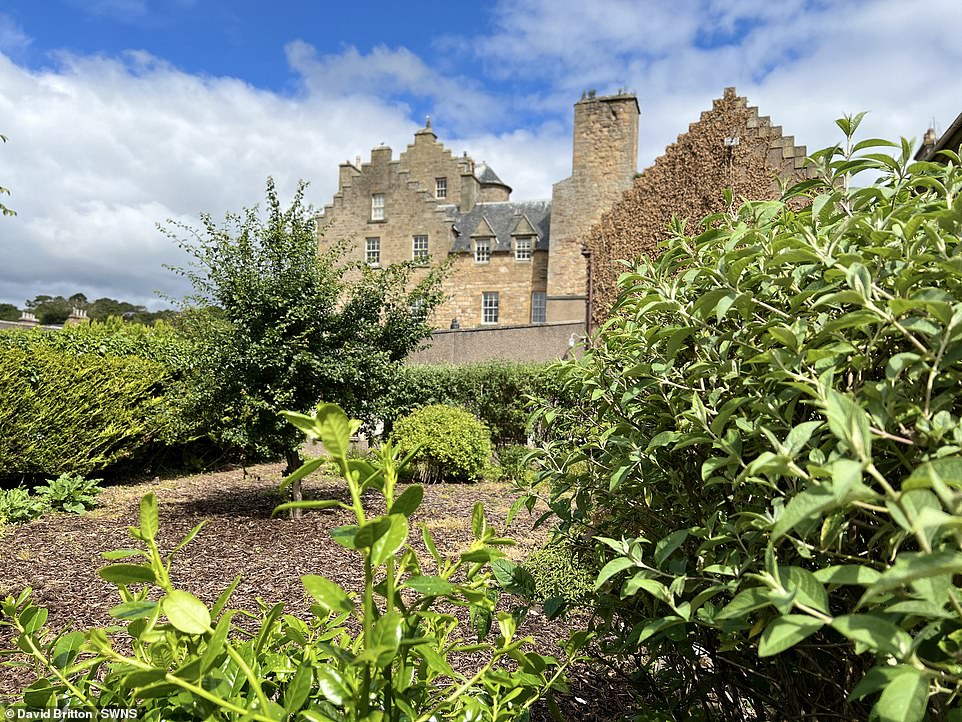 Thanks to its unique features, including the whiskey bar and five storey turret, the castle has been described as ‘one of a kind’

A vaulted cellar is currently used as a private dining room – seating just 12 people – and a distillery in the grounds produces ‘old style’ whisky and hand-crafted gin.

There is also potential to add another 10 bedrooms onto the grade B-listed castle.

Selling agents, David Britton, said it was a ‘rare and exciting opportunity’ to own a piece of Scottish history.

David Britton said: ‘It’s one of a kind.

‘It’s stunning and a real privilege to get the opportunity to sell such a historic building. 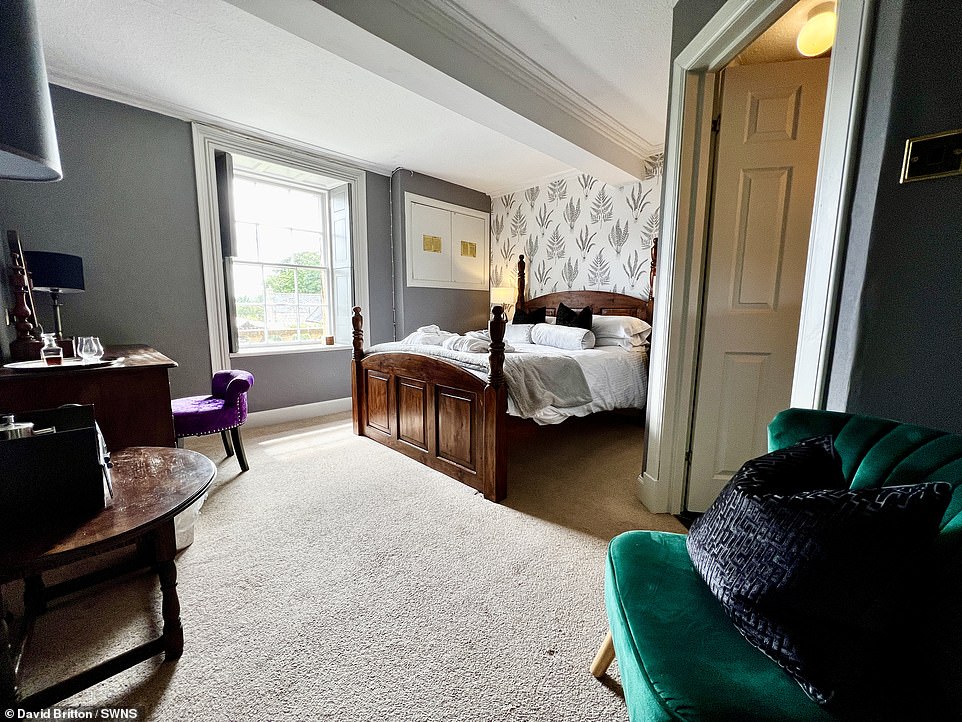 The grade B-listed castle currently has 22 bedrooms, with the potential to add another 10, which may appeal to buyers who want to use it as a hotel 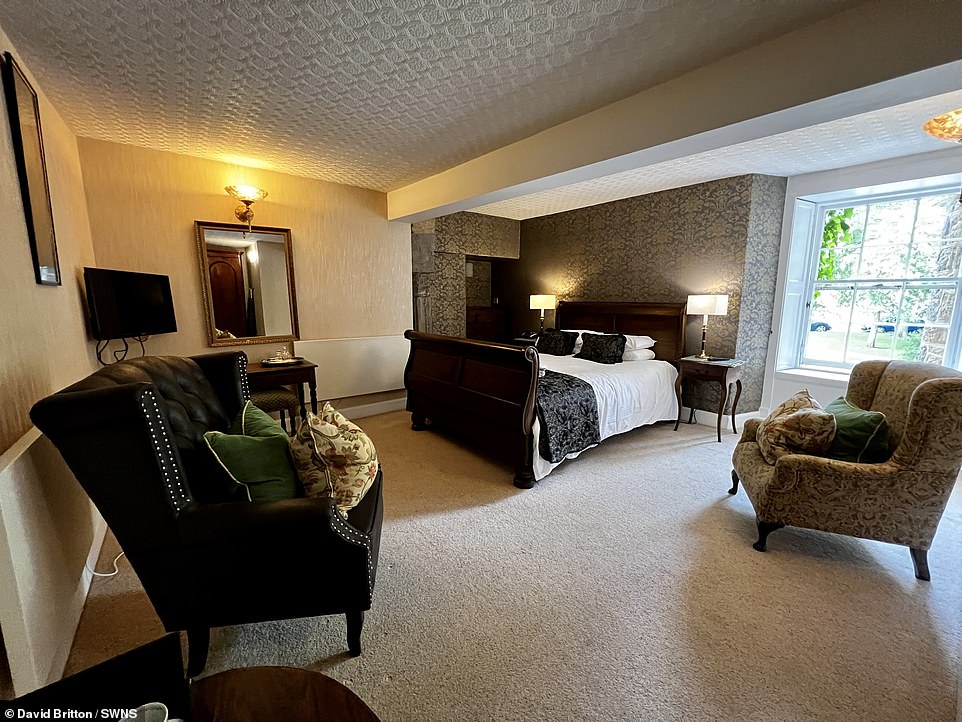 The painstaking work of the current owners, who’ve owned the property for more than 20 years, means the decor throughout is to a high standard 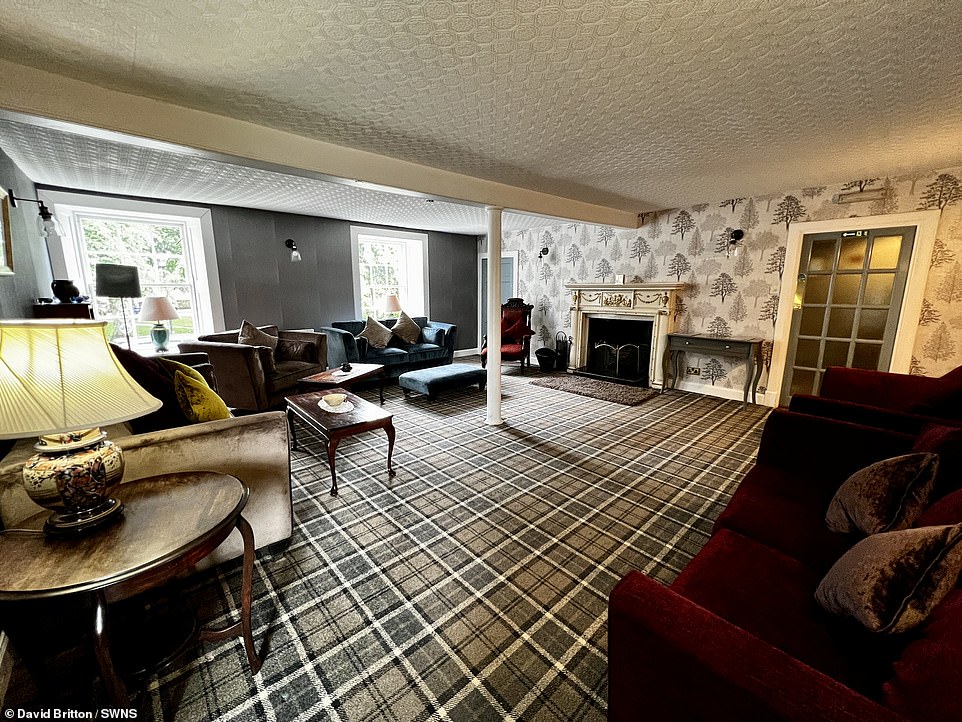 The selling agent says the castle is an ‘outstanding property’, adding that after a short stay there, he understood what the owners meant when they described it as ‘cosy’

‘The owners live six hours away from us, but they wanted us to market it for our inventive use of social media, personalised video tour and passion for large period properties.

‘It really brought home to us that geography means nothing if your marketing is interesting and different.

‘It’s an outstanding property that the owners class as a cosy castle and after a short stay I then understood exactly what they meant. 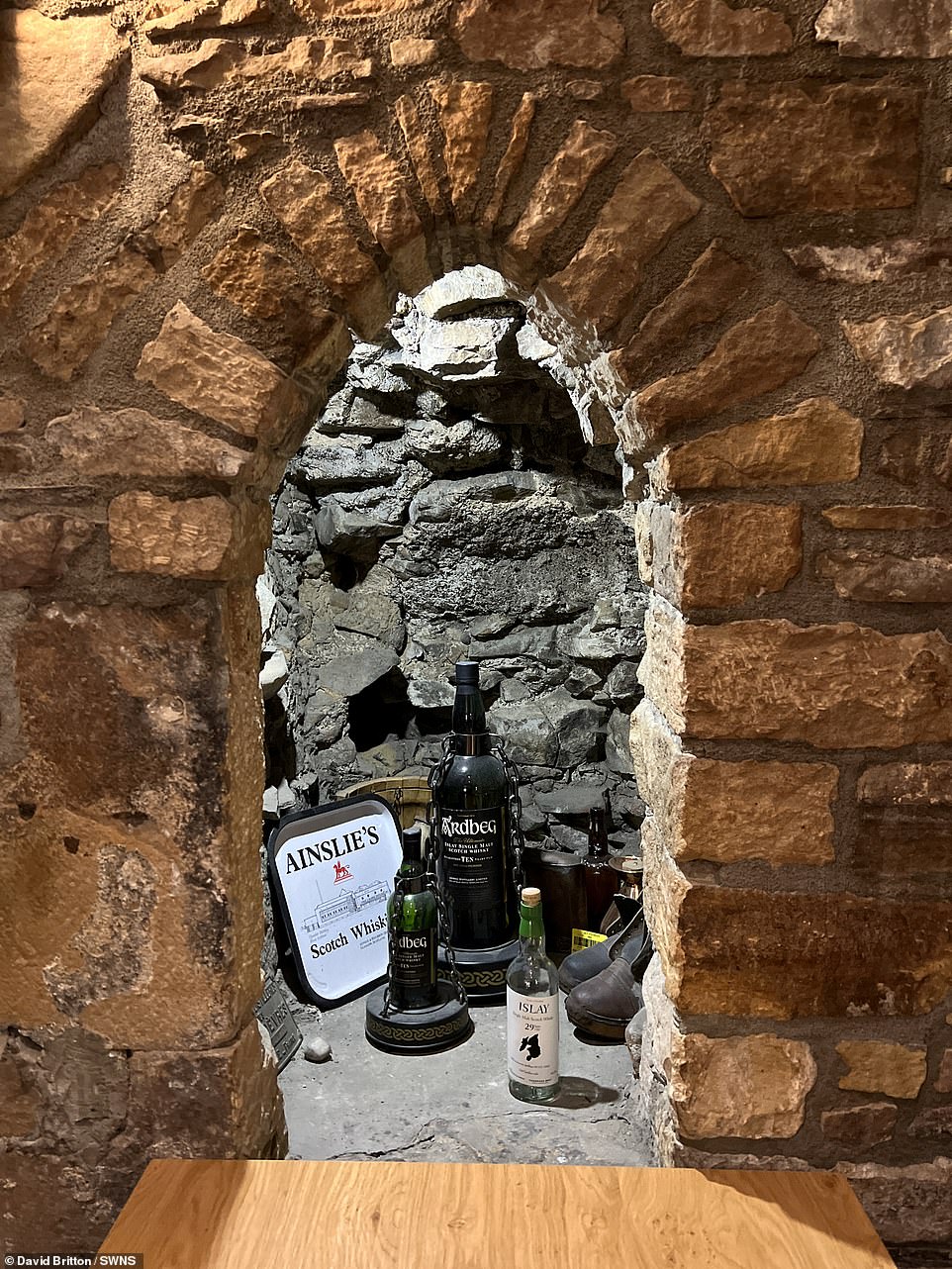 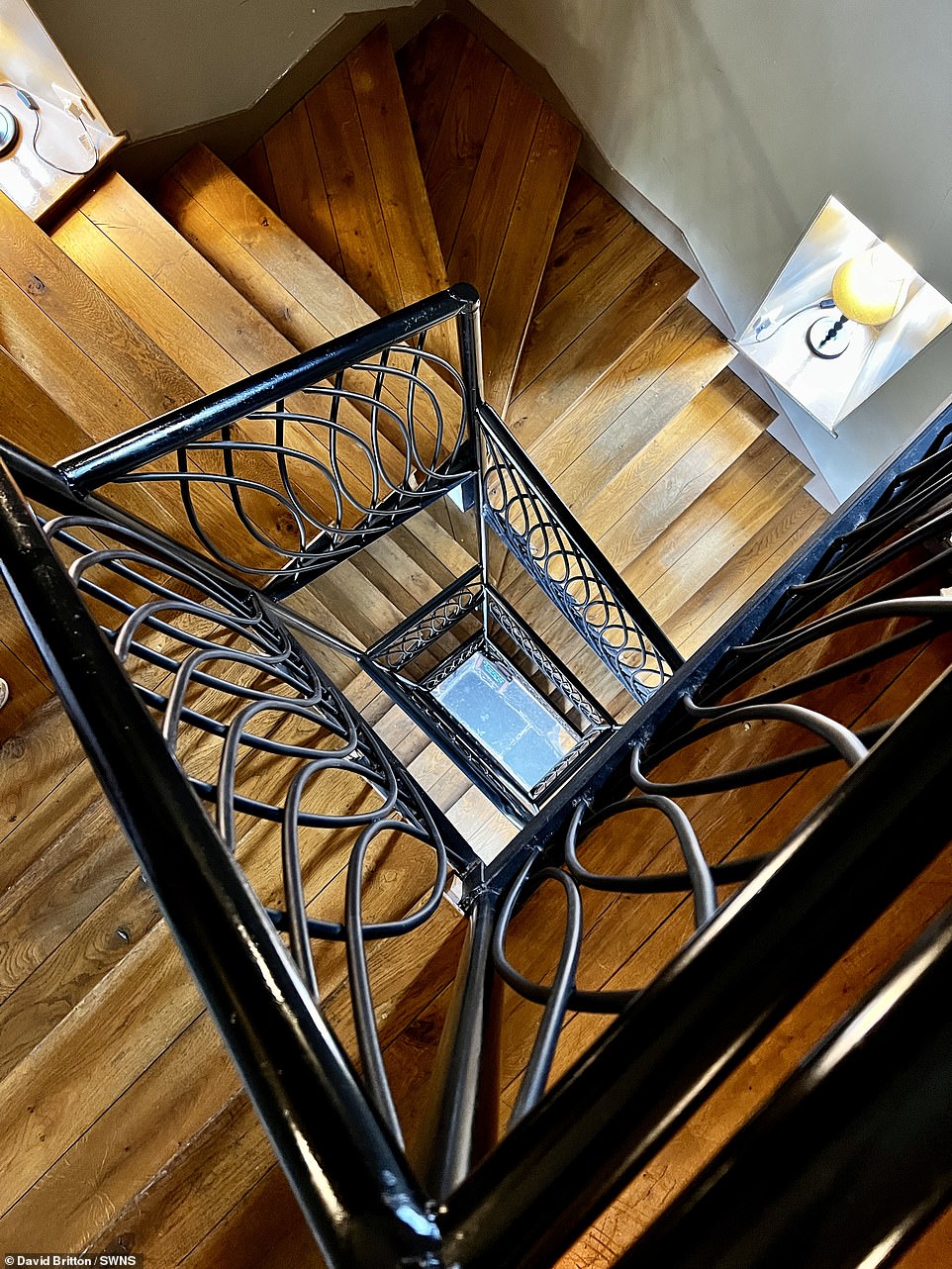 The castle’s current use as a hotel has been described as ‘wonderful’ by the selling agent, who added that there is consent for additional rooms, which offers the potential to ‘expand an already very healthy turn over’ 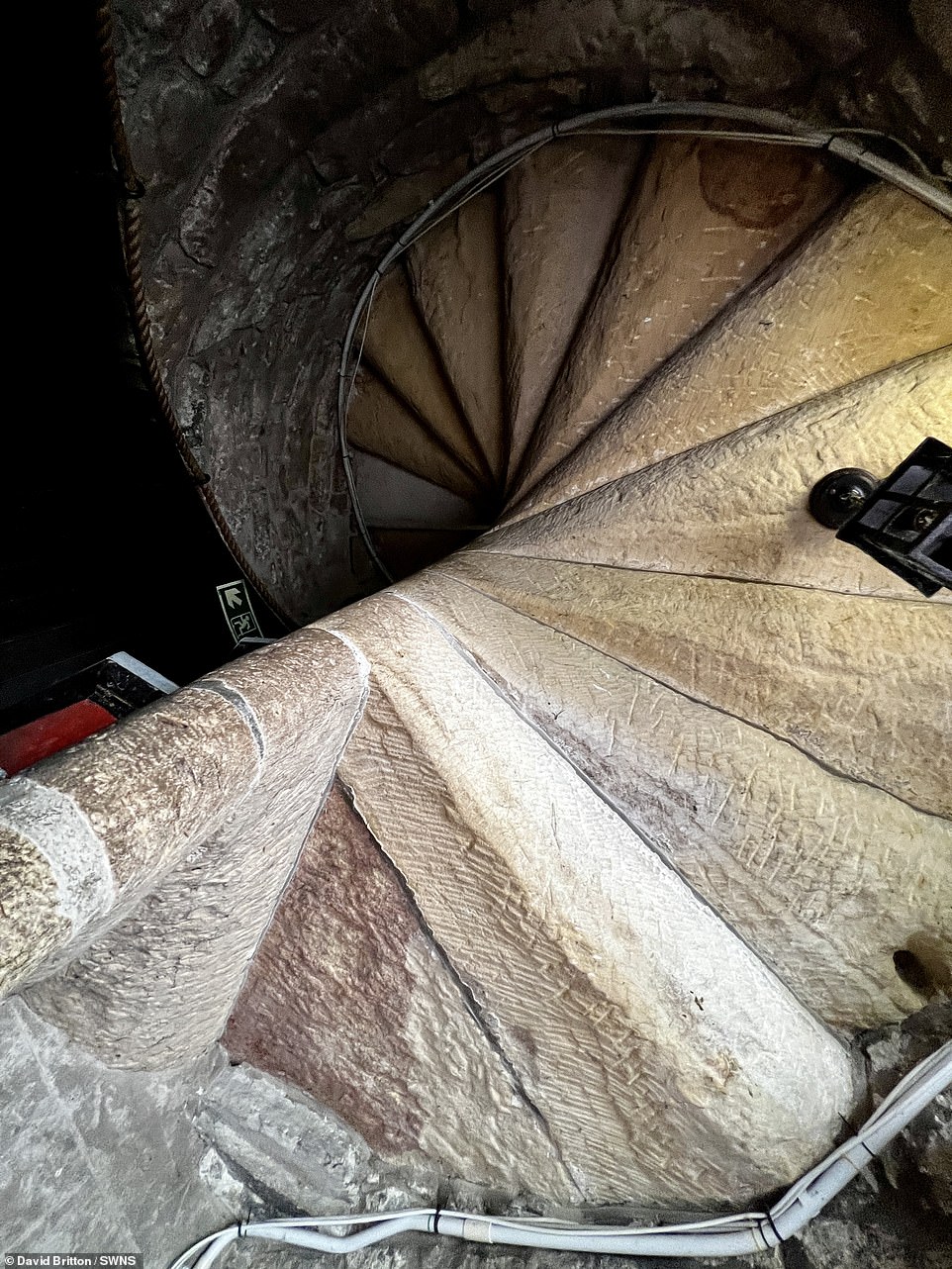 With original features, the agent says the castle offers a ‘rare and exciting opportunity’ to own a piece of Scottish history 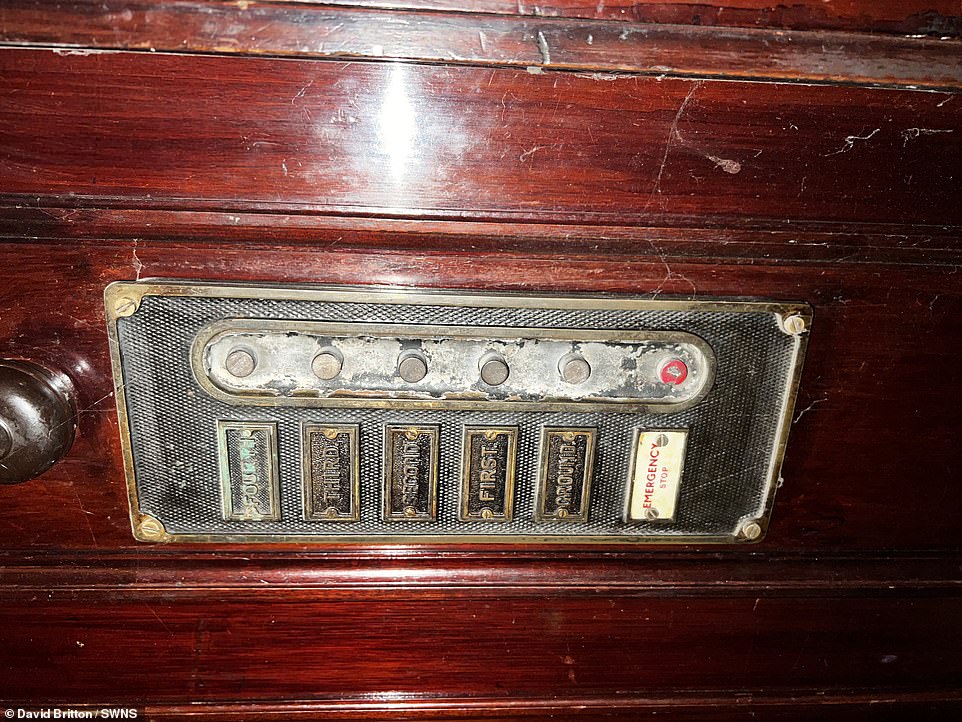 The historical property, which still boasts a number of original features, is on the market for £2.5 million

‘I am very confident that we can find a buyer that will love this piece of history in the same way that the current owners have for the last 22 years.

‘However, we would like to add that the current use as a hotel is wonderful and with consent for a further 10 bedrooms could expand an already very healthy turn over.

‘But as the castle was a private residence until 1947 it should also be considered as having residential potential in a stunning highlands location.’

The castle sits opposite a 13th century cathedral, is next to the Royal Dornoch golf course, and has also been used as a wedding venue in the past.