Scott Disick compares himself to Jesus in new pic 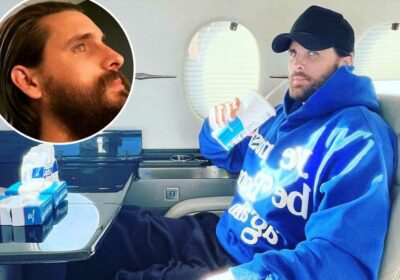 Scott Disick gets birthday wishes from Kardashians after Kourtney’s wedding

Scott Disick compared himself to Jesus via Instagram on Sunday, arguing that his bearded self resembles Christ.

“I think I’m starting to look a lot like Jesus,” Disick captioned a close-up photo of himself rocking long facial hair.

The Talentless founder — who refers to himself as “the Lord” and uses the Instagram handle @LetTheLordBeWithYou — was sporting a bushy beard and a long combed-back ‘do in the pic, with his brunette strands nearly reaching his shoulders.

“ABSOLUTELY YES,” someone wrote, with another adding, “I agree lol you do.”

“The Lord Disick or Jesus Disick. Both are Legendary !” a third person said. 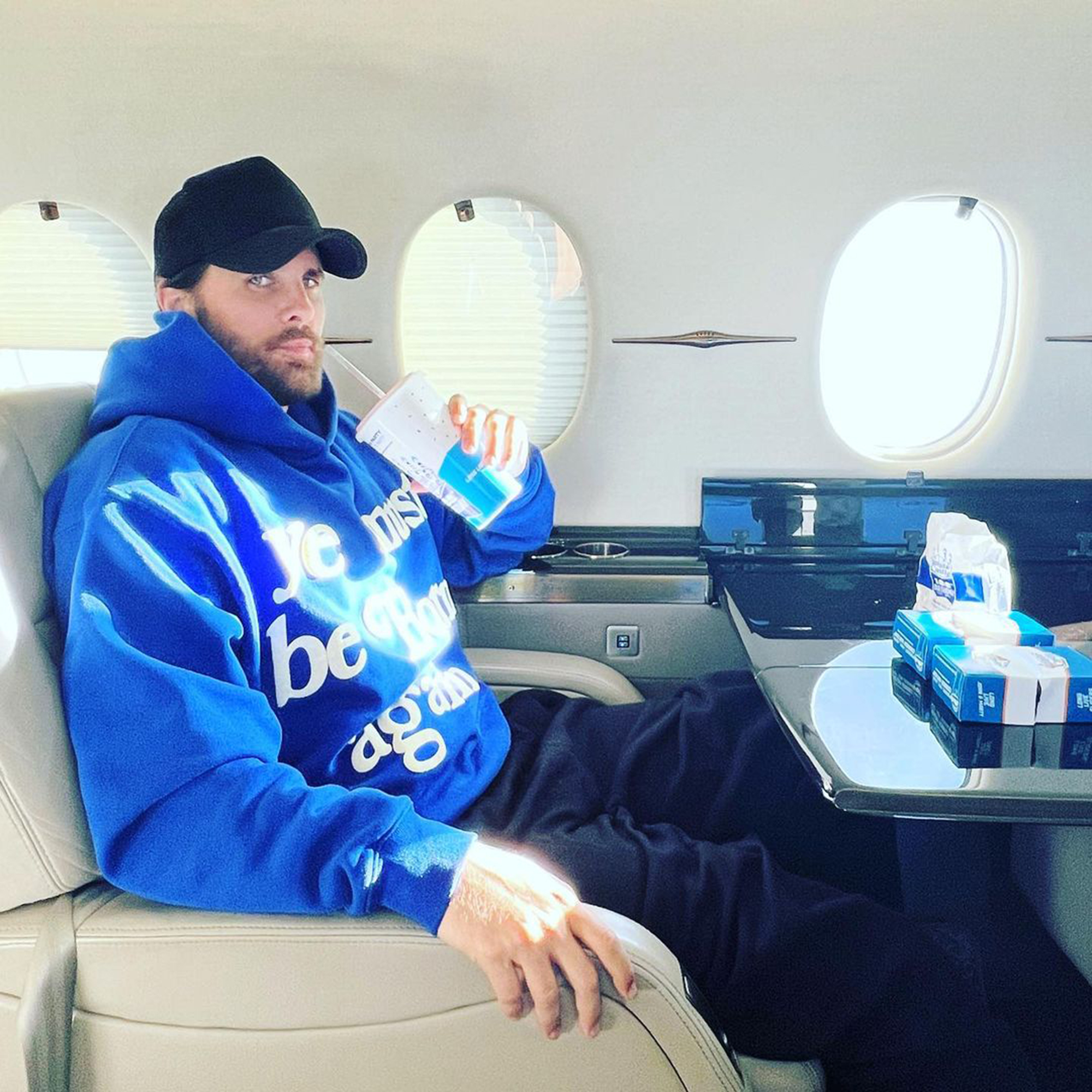 However, several other Instagram users didn’t see the similarities and quickly shut down Disick’s comparison to Jesus.

“Jesus was dark skinned and brown eyes so….,” one commenter wrote, with another adding, “But you are soooo far from being like him. 🤭😌😌.”

A third argued, “[Maybe] the white made up version.”

Some even offered up their own comparisons, with many pointing out that Disick “looked like Jared Leto.”

“Lord Farquaad 😂😂😂 Jkjk,” another joked, referring to a character from the movie “Shrek.” 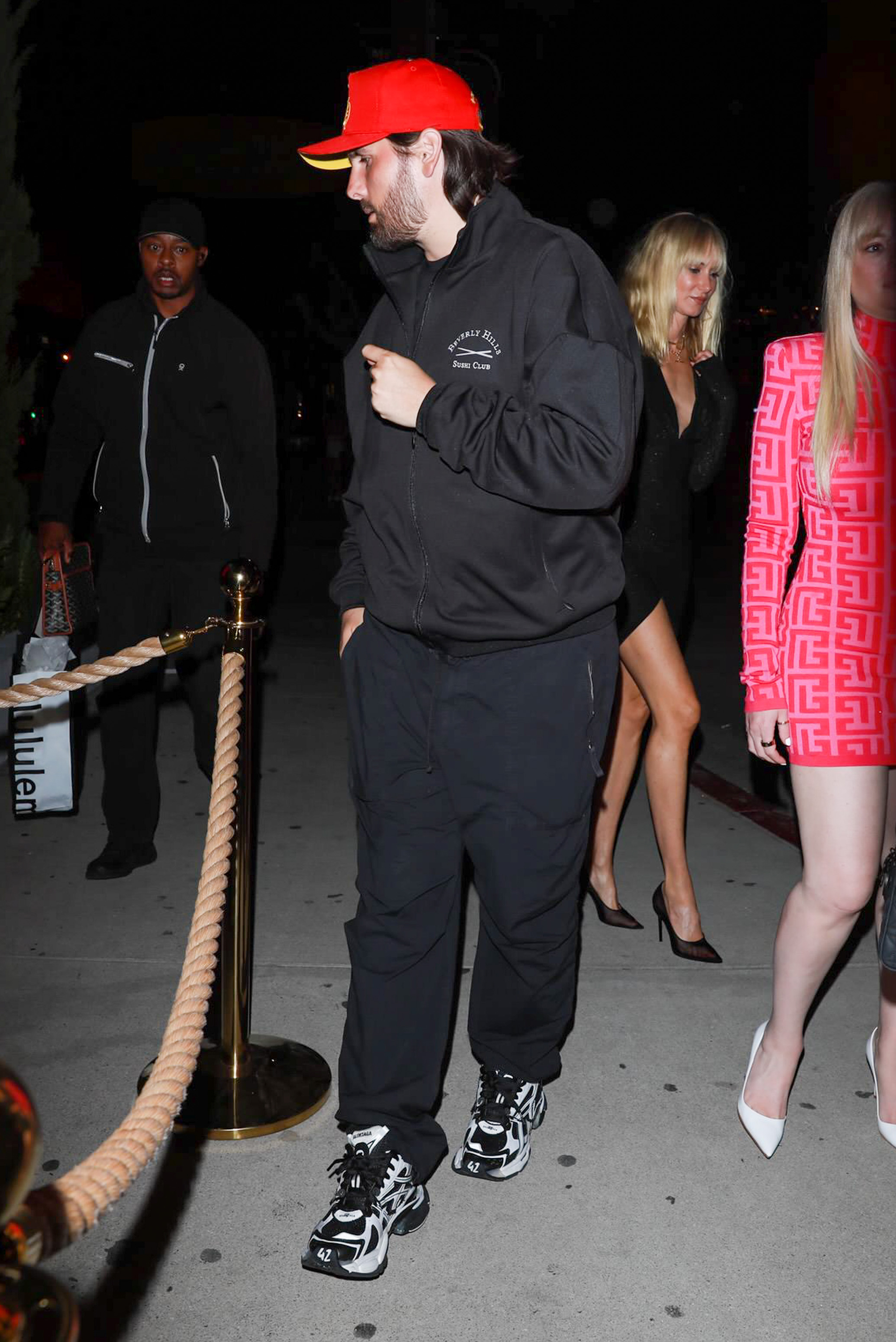 “My 6 yr old said you look like Thor 🙌,” someone added, with another joking, “More like Evan Almighty😂,” referencing the 2007 comedy film featuring Steve Carell.