Savannah and Chase Chrisley both hate dating in the public eye

Savannah Chrisley is “reflecting” on her life before and after her parents’ fraud conviction.

The youngest daughter of Todd and Julie Chrisley took to Instagram Wednesday to address what things have been like since her mother and father were found guilty on multiple federal charges.

“One thing I can say is that I am thankful for those around that choose to love and love hard…no matter how difficult it may be ❤️.”

Savannah said that life “Pre Storm” was “FAST paced” and “full of things that just don’t matter,” as images of her all dolled up at dinners, parties and events flashed across the screen.

About “halfway through the video is the transition,” she noted, pointing to a boomerang that showed an open book lying in the grass next to a tranquil river. The photos that followed included more images of nature as well as makeup-free selfies taken at home and in the car. 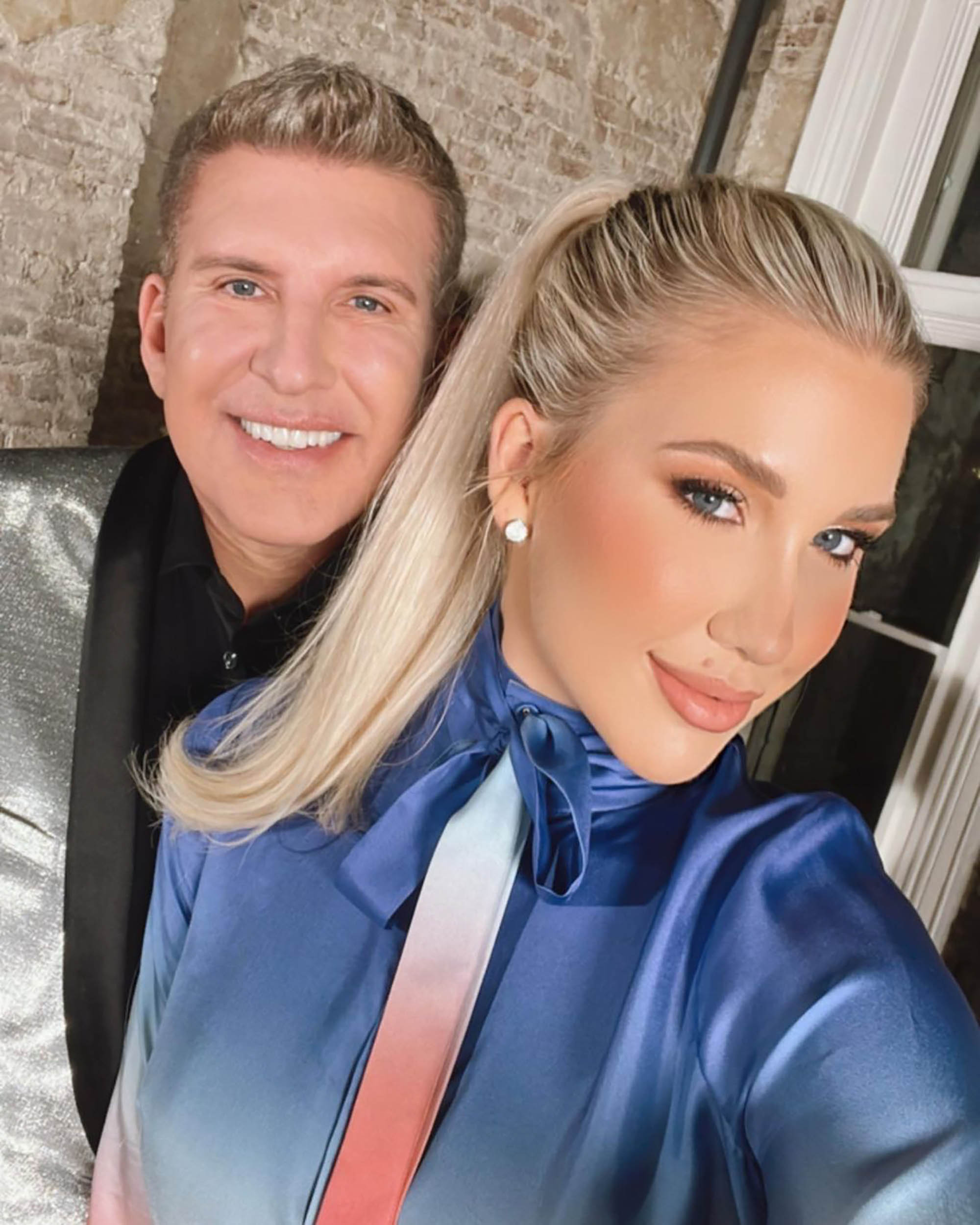 “And oddly enough…I am grateful in a weird way because I know that there is a God who out of nothing, does everything!” she shared. “He can take what the enemy used to try and destroy you and use it to develop you.

“I am in the process of finding ME…so bare with me,” she added, encouraging her followers to “choose love” regardless of “what happens in life.” 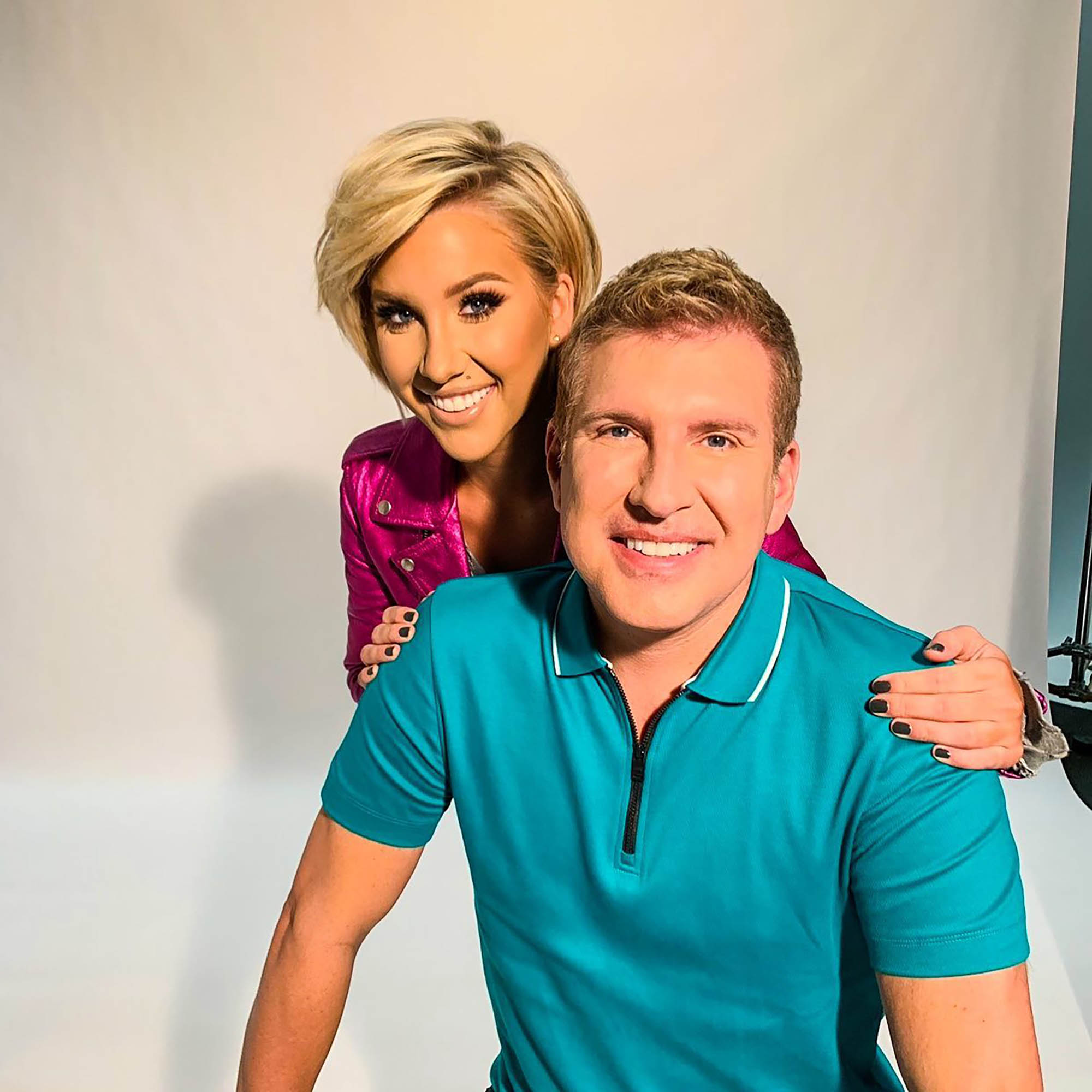 The reality star feels she is enduring “a process” that involves God “slowing [her] down and working in [her] heart.”

“It’s moments like these that will make me a better daughter, sister, friend, partner, future mother, and daughter of God❤️,” she penned, going on to thank those who have shown her and her family support amid their struggles. 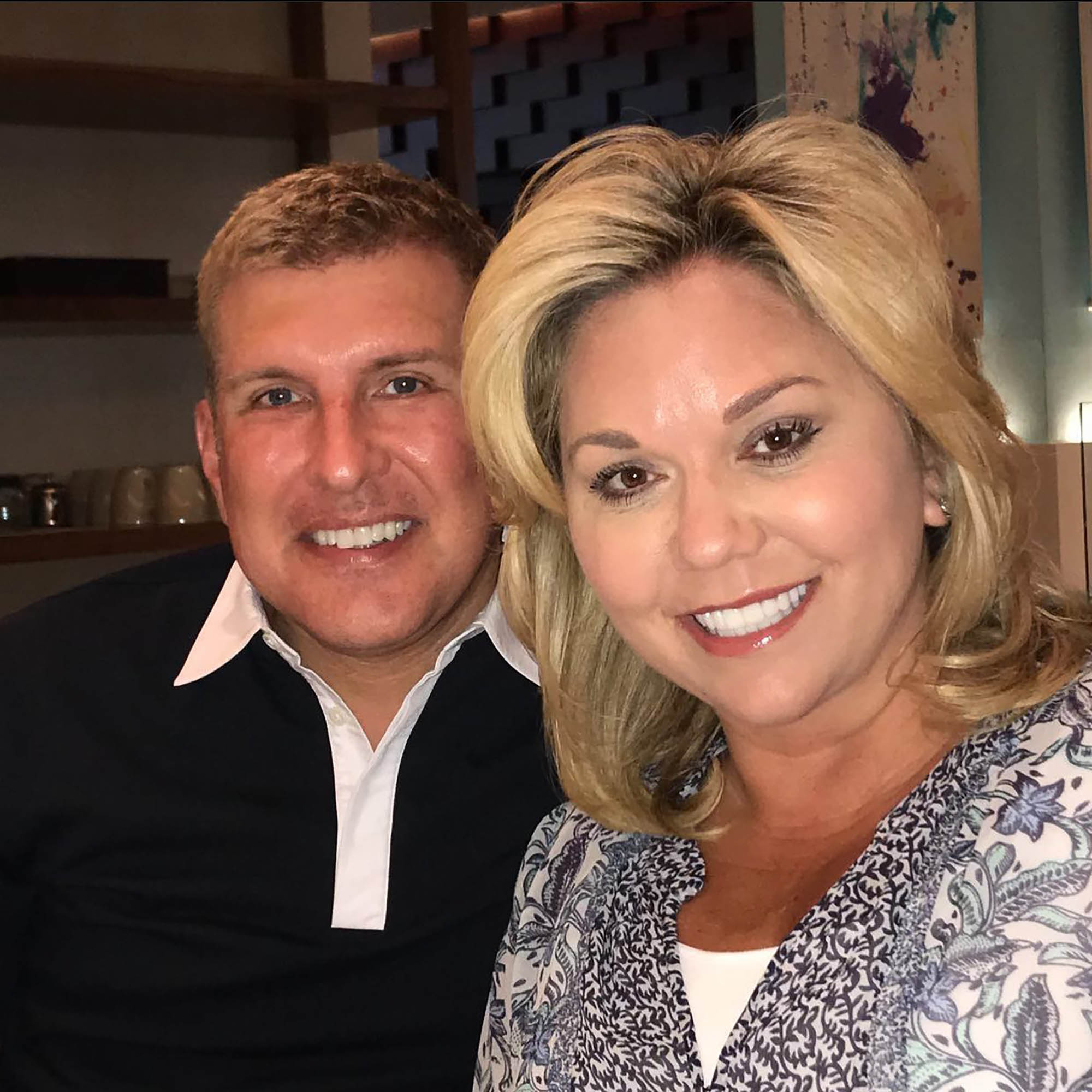 On June 7, Todd, 53, was found guilty of conspiracy to commit bank fraud, conspiracy to defraud the United States and tax evasion, while Julie, 49, was convicted of wire fraud and obstruction of justice in addition to the same federal charges her husband received.

They each face up to 30 years in prison, though a sentencing date has not yet been set.

The Chrisleys were indicted in August 2019 and currently remain free on bond.