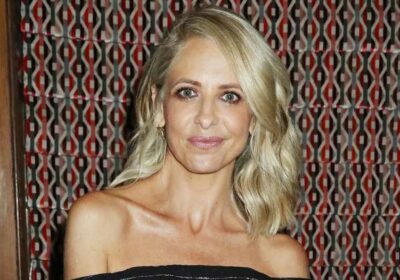 Look away! Sarah Michelle Gellar and Freddie Prinze Jr.’s 9-year-old son, Rocky, is not a fan of his parents’ PDA.

“If we do [kiss in front of him], my son always turns around and says, ‘Shame, shame, shame. I know your name,’” the Buffy the Vampire Slayer alum, 44, exclusively told Us Weekly recently while sharing her parenting dos and don’ts. “It’s funny. So now it’s become a thing just to make him mad.” 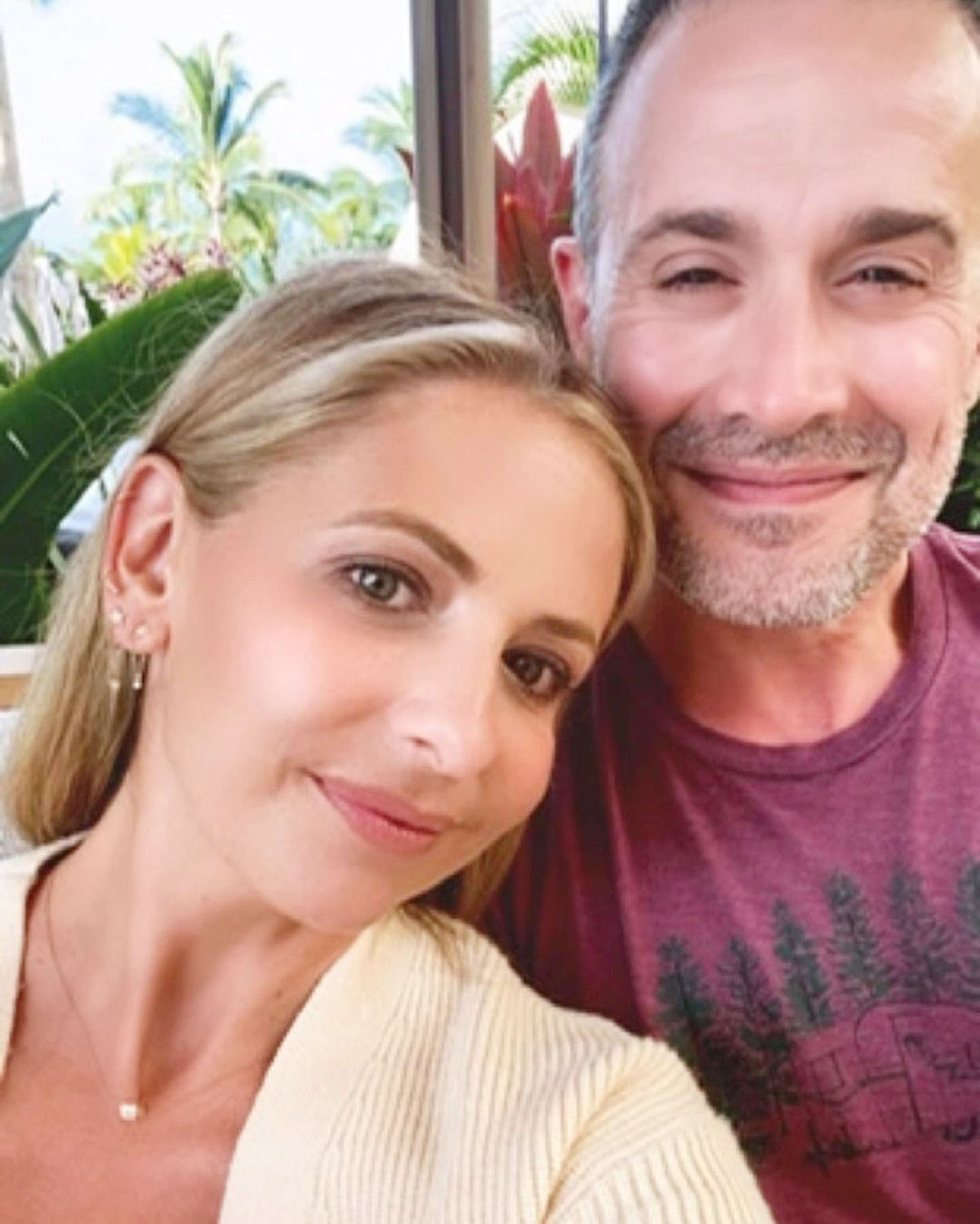 While the actress, who is also the mother of daughter Charlotte, 12, sees no problem with subjecting the little ones to PDA, she told Us why doing her kids’ homework is a huge no-no.

“I found that out the hard way,” the New York native explained. “In kindergarten, Charlotte [was] doing this project. I was so proud she’d done it herself. It literally was a shoebox, and it was a mess. I got [to school] and saw the other projects and was like, ‘Oh, was I supposed to [do this]?’ And the teacher was like, ‘No. They are.’”

The Cruel Intentions star added that while she would love to limit her kids’ screen time, that is “unrealistic” with their schoolwork.

“It was their only form of communication for so long [amid the coronavirus pandemic],” Gellar told Us. “But you have to be aware, and you have to offer alternate experiences for it.”

The former soap star allowed her eldest child to have a phone this year as the preteen heads to middle school. “Now she has to take the bus,” Gellar explained. “There’s a lot that goes into it, but I paid for that phone and I have access and I’m not going to sneak and look behind her back. I’m going to let her know that there will be someone over her shoulder.”

Celebrity Parents Share Their Kids’ 2021 Back to School Photos

When Charlotte and her younger brother do break the rules, the Golden Globe nominee makes sure that “the punishment fit[s] the crime,” telling Us, “If someone is not listening to me because they’re on their iPad and I grab their iPad, that’s an immediate consequence of something that’s related. But I don’t believe in arbitrary punishments.”

Watch the video above to see the Daytime Emmy winner breaking down her and her husband’s parenting dos and don’ts, from assigning chores to drinking wine after a long day.