Salman Rushdie On “Road To Recovery,” His Agent Says 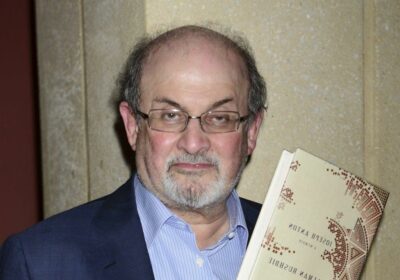 Author Salman Rushdie has been removed from his ventilator and is starting the long road back from his stabbing injuries.

“The road to recovery has begun,” Andrew Wylie said in a text message to the New York Times. “It will be long; the injuries are severe, but his condition is headed in the right direction.”

Rushdie suffered a damaged liver and is in danger of losing an eye from the stabbing attack last week. An Iranian sympathizer is in police custody and has pleaded not guilty to attempted murder charges for attacking Rushdie.

Hadi Matar, age 24, staged his attack at the Chautauqua Institution, a nonprofit education and retreat center. He is being held without bail.

Rushdie has been under a death sentence since 1989 for his novel, The Satanic Verses. Iran’s Ayatollah Khomeini issued the fatwa, saying the novel insulted Islam and offering a bounty of $3 million for its fulfillment of the death sentence. 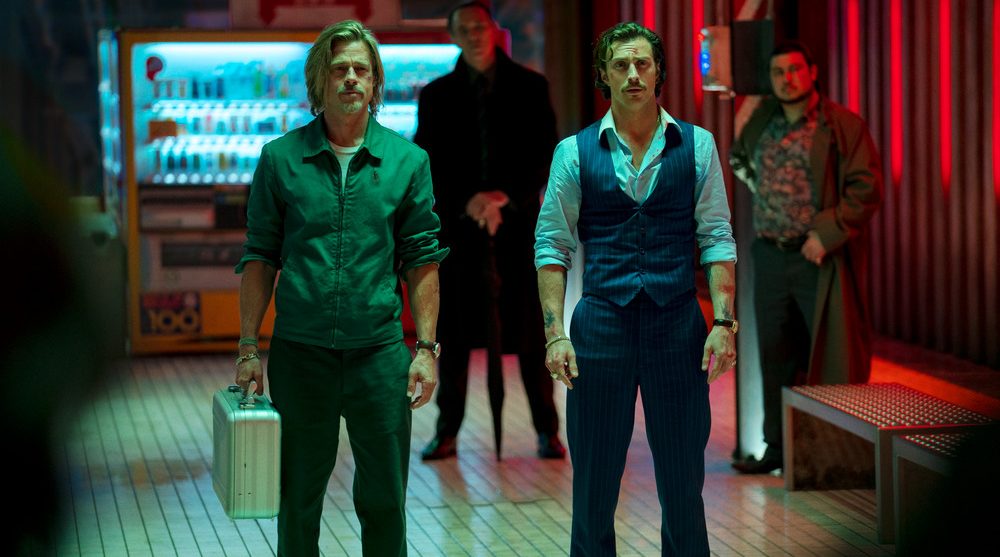