SAINSBURY’S has announced it will shut 55 stores across the UK over the next five years, as well as 70 Argos branches.

The supermarket will close up to 15 supermarkets and 40 of its smaller “Local” convenience stores by 2024. 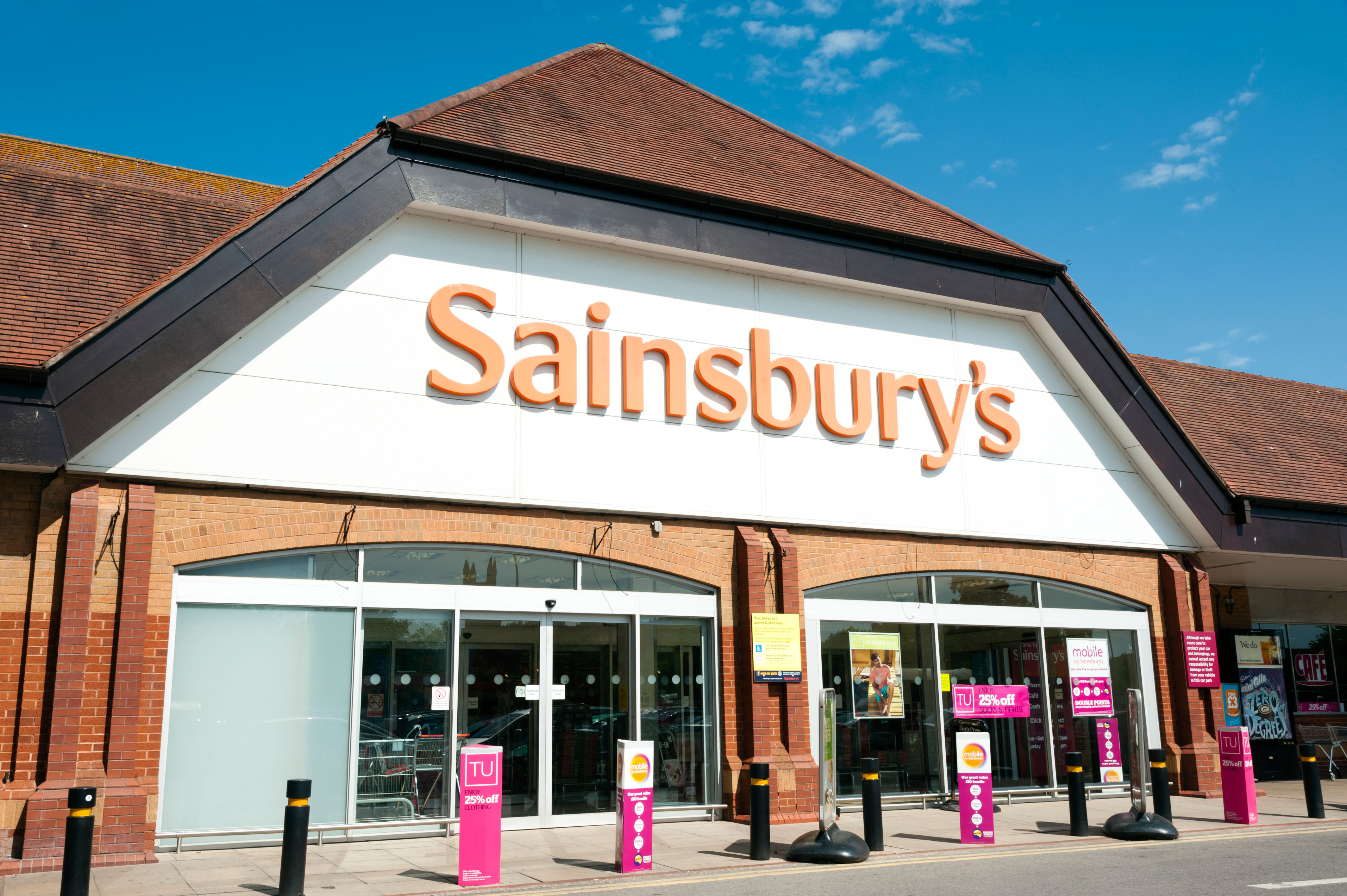 But the grocer will open 10 supermarkets during this time, as well as 110 new “Local” branches and 80 new Argos.

Sainsbury's couldn't confirm which stores will permanently close doors and where the new branches will be when we asked today.

The supermarket also couldn't say if the closures and openings will be region-specific.

Sainsbury's currently has around 600 supermarkets and 820 convenience stores in the UK, as well as 1,200 physical Argos locations.

The last "Local" store it opened was earlier this month in Canterbury high street, Kent.

Sainsbury's has owned Argos since September 2016 when Home Retail Group agreed to be taken over by the supermarket for £1.4billion.

In its second quarter trading update, the supermarket said it's focusing on improving grocery performance after sales increased by 0.6 per cent in April to June.

It plans to bring down costs by £500million over the next five years.

The grocer added that the one-off cost of the closures will be between £230million to £270million.

But it said the closures will deliver profit of £20million per year, Sainsbury's said.

Mike Coupe, chief executive officer of Sainsbury's, said: “We have focused on reducing prices on every day food and grocery products and expanding our range of value brands, which have been very popular with customers.

"At the same time, we are investing significantly in our supermarkets, driving consistent improvements to service and availability."

In other updates, Sainsbury's recently extended the trial of its new Nectar loyalty scheme across the country.

While we revealed shoppers could be missing out on up to £100 worth of loyalty points and unused gift cards.

We've also looked into how Asda and Sainsbury’s hike hundreds of own-label items including fish fingers, cereal and biscuits.