Ryan Reynolds and Blake Lively’s three daughters had no idea “aunt” Taylor Swift was a celebrity.

The “Deadpool” actor, 46, appeared on “The Jess Cagle Show” Monday, where he explained that, “just like the rest of the world,” listening to Swift’s music is “like a religion” in their home. 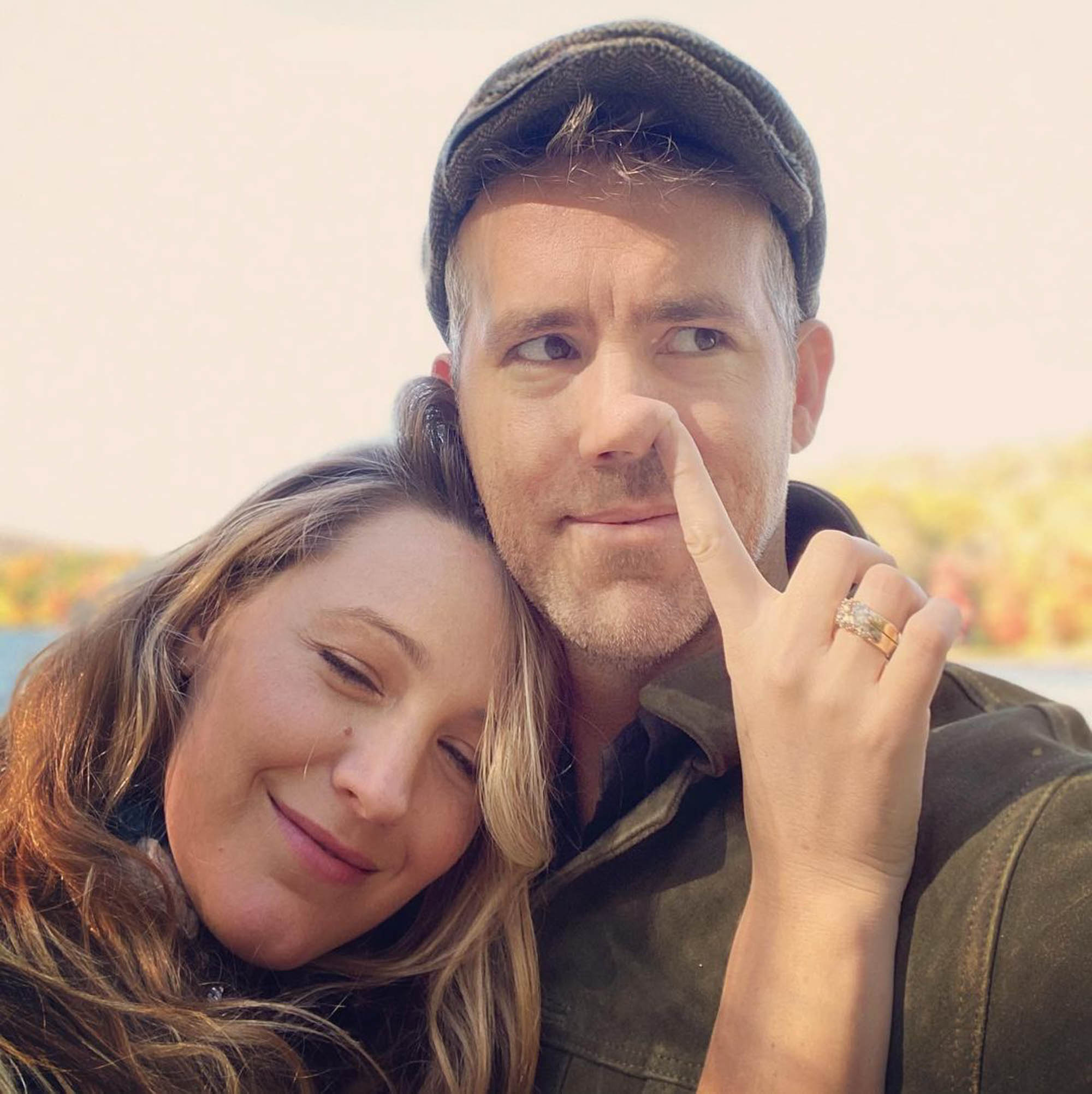 However, before their daughters — James, 7, Inez, 6, and Betty, 3 — knew Swift as one of the most popular singers in the industry, “they just thought Taylor’s just like an aunt, like a friend of Mommy and Daddy that’s very, very close, almost family.”

“And then they went to a concert one day and were like, ‘Ohhhhh, this isn’t a hobby,’” he recounted. 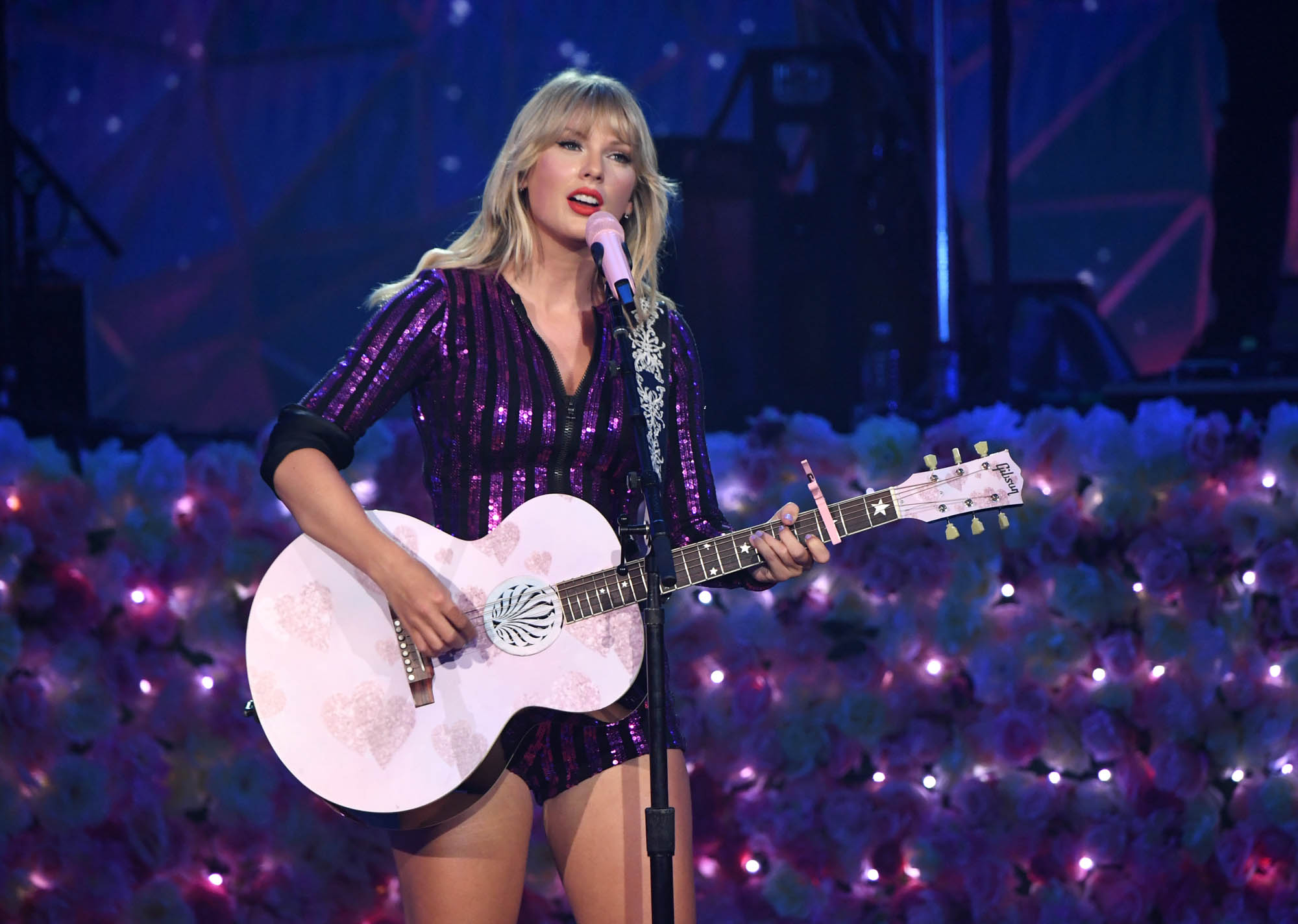 Their three daughters simply thought she was an “aunt.” 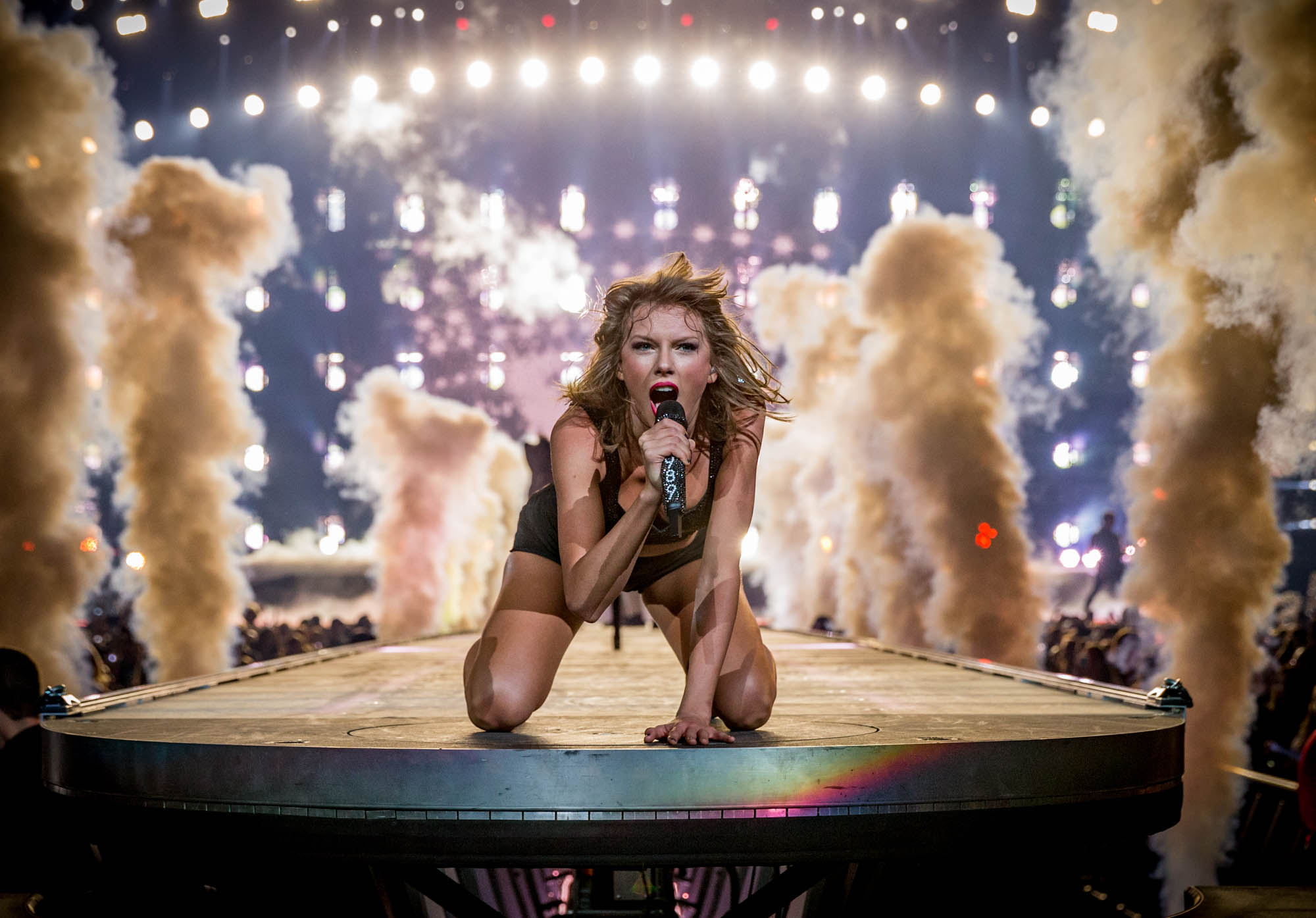 Their three daughters simply thought she was an “aunt.”

Patrick McMullan recovering from emergency back surgery after beating cancer