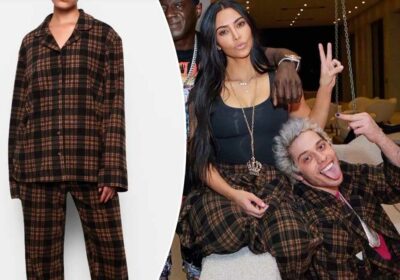 The former Public Enemy rapper posted a photo of Davidson wearing one of his iconic clock necklaces — plus, matching flannel pajamas with Kardashian and Jenner from Kim’s SKIMS clothing line.

The unisex style is one of the beauty mogul’s latest releases and retails for $88 for a set of pants and matching shirt.

It appears Kardashian and Davidson shared a set, with the former wearing the pants with a black SKIMS tank top and the birthday boy sporting the shirt over a pink T-shirt and printed shorts. 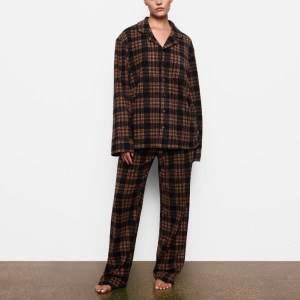 Kris Jenner, ever the supportive momager, wore the complete set with a black T-shirt.

The rumored couple were first linked on Halloween when they held hands while riding a roller coaster at Knott’s Scary Farm in California after the reality star hosted an episode of “SNL,” during which she kissed Davidson for a sketch. 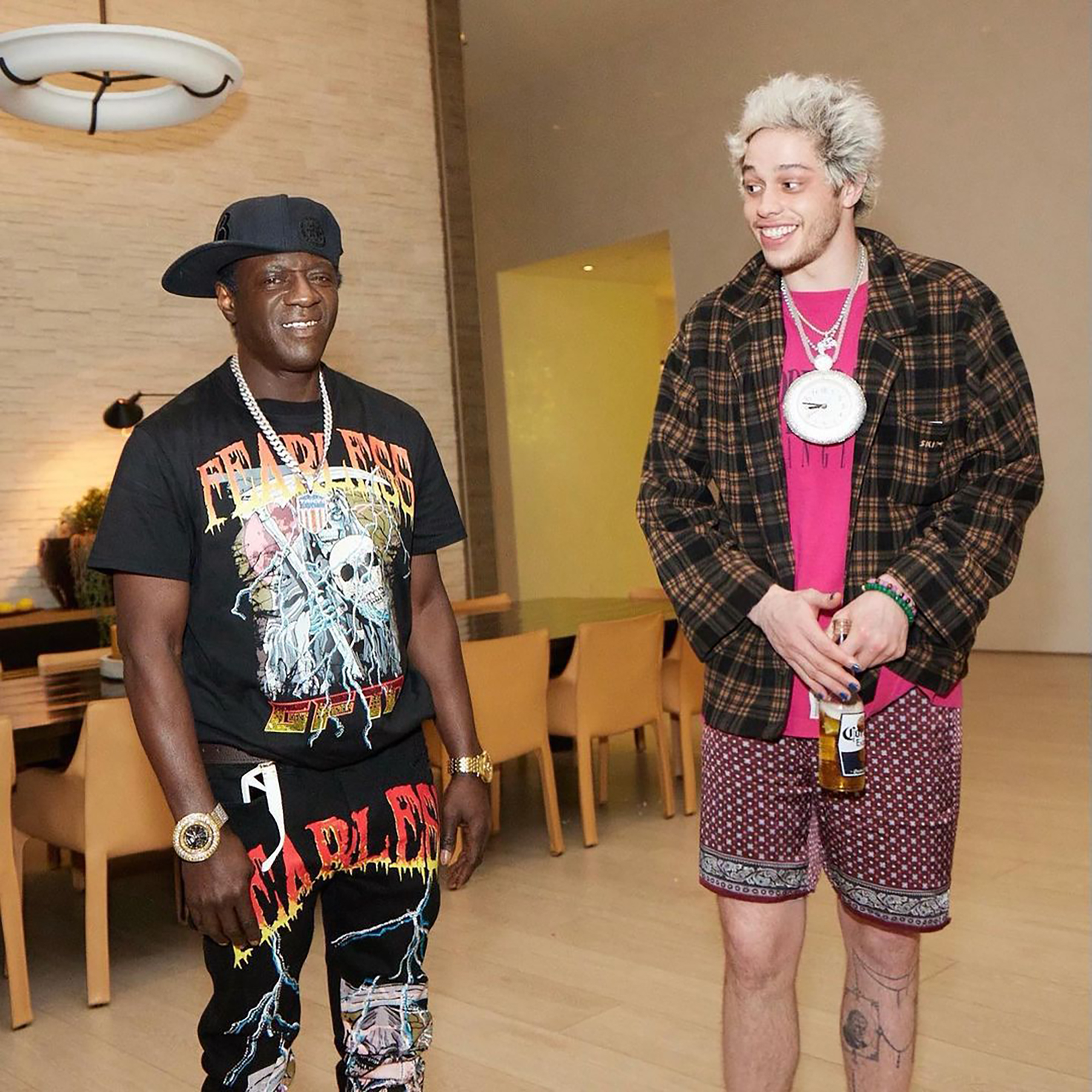 They have since been spotted on dinner dates in his native Staten Island as well as Manhattan and sources told Page Six they were “genuinely affectionate” with each other.

Though Kardashian went solo to Paris Hilton’s recent wedding and Davidson avoided any talk of their budding relationship on the late night circuit, perhaps the mom of four will tap into the “King of Staten Island’s” modeling history for the speculated upcoming SKIMS for HIMS launch.