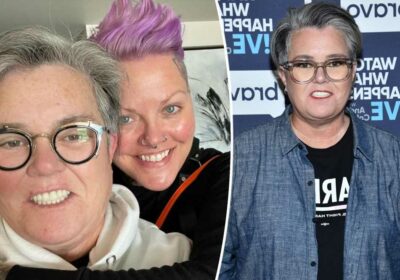 Rosie O’Donnell and her girlfriend Aimee are Instagram-official.

On Wednesday — the first day of Pride Month — the former talk show host reposted a smiling photo of herself with Aimee.

“Happy PRIDE!” Aimee — who posts makeup tutorials on TikTok for her 85K subscribers — captioned the post with a rainbow, heart and kiss emoji.

Last month, O’Donnell, 60, hinted at a new romance when she posted a photo of her hand resting on an unidentified woman’s leg.

The “Sleepless in Seattle” star also held the mystery gal’s heavily tattooed hand in the snap, writing alongside it, “how’s ur weekend? #spokane.”

Aimee, whose last name is not known, revealed on a podcast called “Lesbian Speaking” in 2021 that she was raised as a strict Mormon in Boise, Idaho. 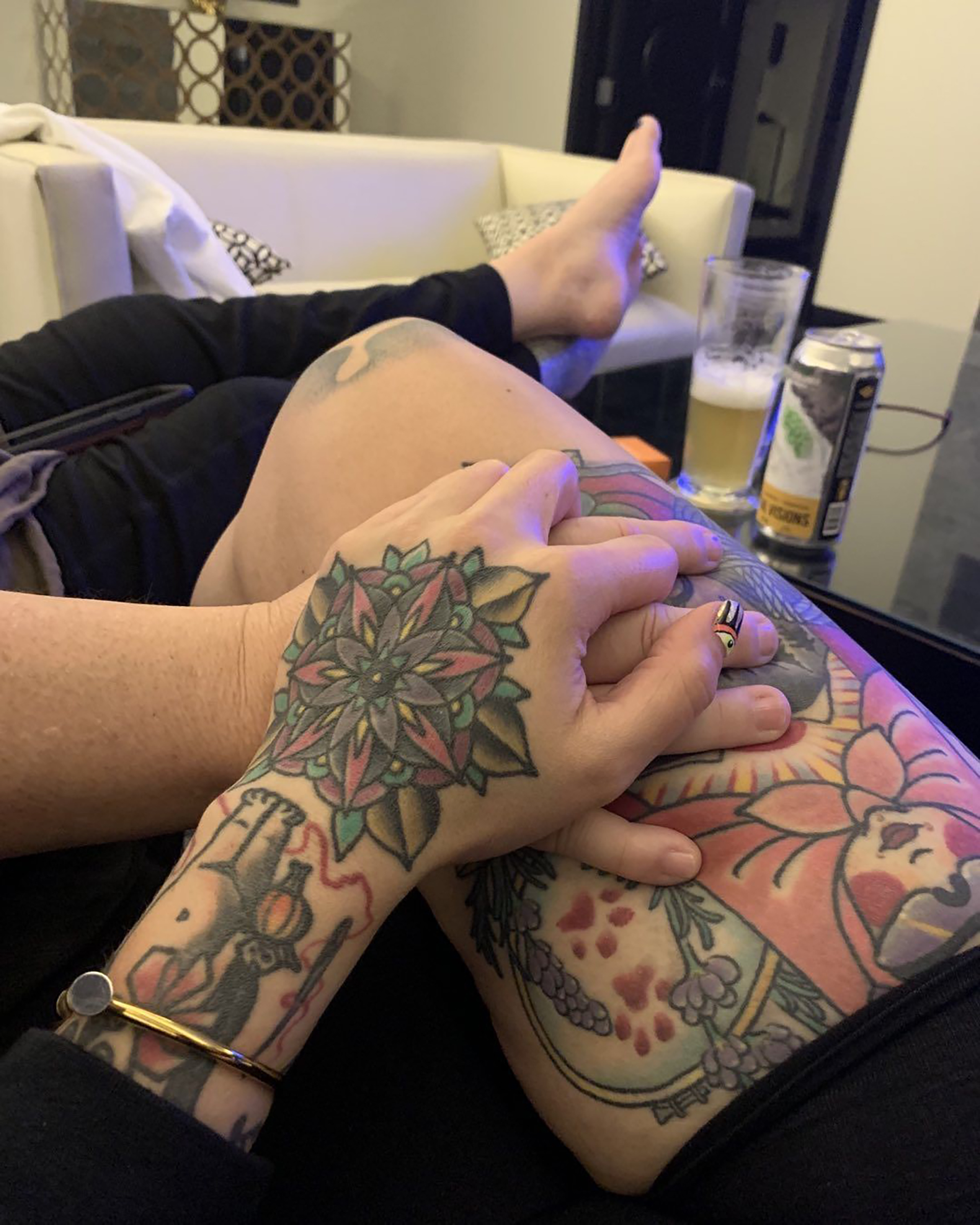 She married at age 21 “out of duty” and welcomed a daughter named Izzie. Five years later she divorced and underwent an eight-year battle for her daughter before winning full custody. She also has a son.

Aimee revealed on the podcast that it took her a long time to reconcile her sexuality because of what she’d been taught in the Mormon Church and has many ex-Mormons contacting her about their experience.

This would be the first time the “View” alum has introduced a partner in nearly three years.

O’Donnell, 60, was previously engaged to Elizabeth Rooney, a Boston police officer. The two broke up in late 2019 after two years together. 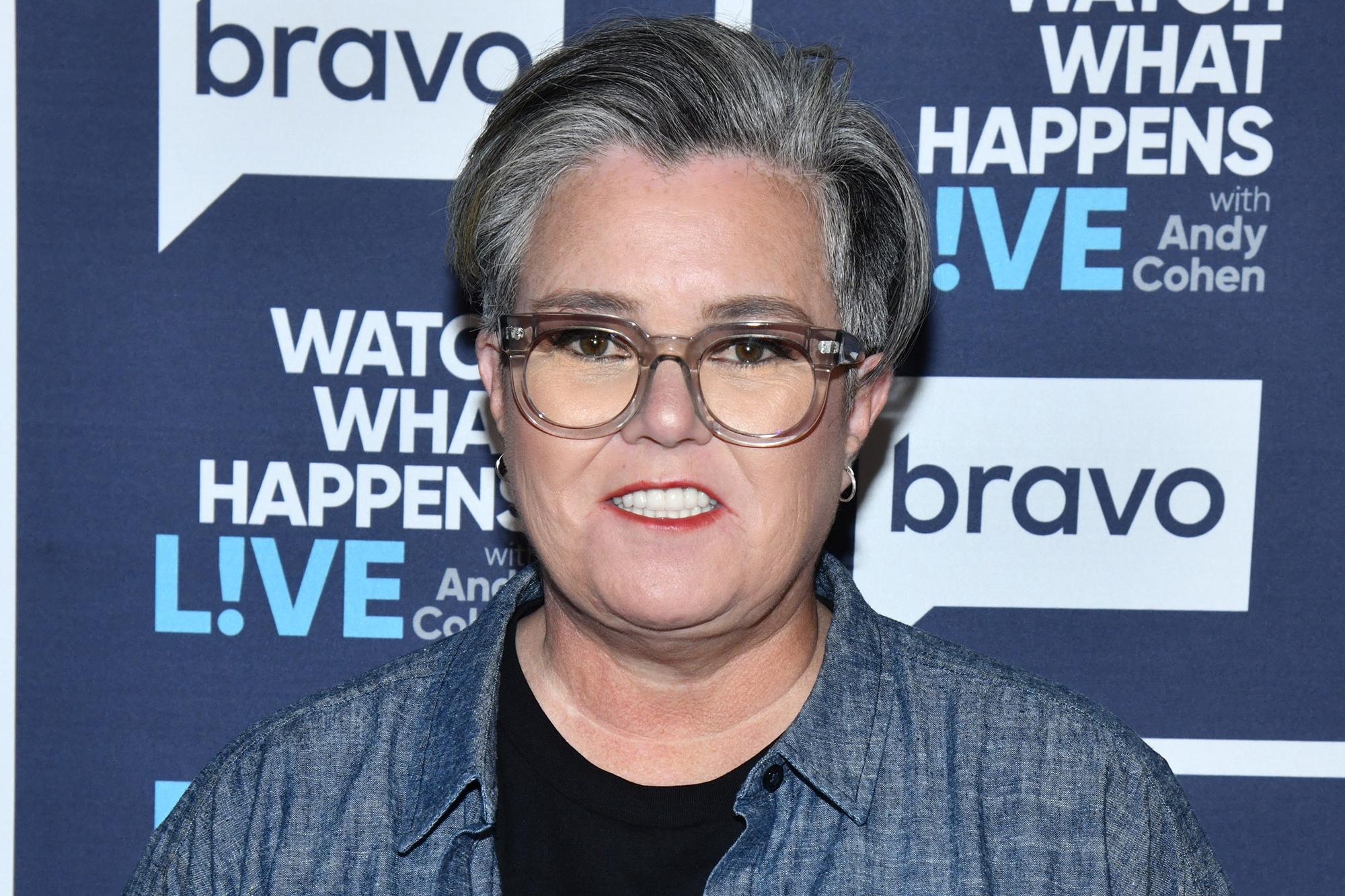 A rep for O’Donnell did not respond to our request for comment.