Calling all Barbie collectors! Today is your lucky day because Mattel just announced that their Inspiring Women series, which pays tribute to heroines in history that have paved the way for little girls (and women, too), is getting a much needed update to their current roster.

Mattel revealed that Rosa Parks and Sally Ride will be added to their Inspiring Women collector series. In case you need a refresher, Rosa Parks became a Civil Rights Movement icon in 1955 when she refused to give up her seat to a white passenger and move to the back of the bus, sparking a boycott in the process. Sally Ride, on the other hand, became the first and youngest American woman to go to space back in 1983. Each doll in the Inspiring Women series will feature educational information about the women so kids can be informed about what the doll stands for while playing—how cute!

“As a brand that is dedicated to inspiring the limitless potential in every girl, Barbie is shining a spotlight on role models, historical and modern, to show them they can be anything,” senior vice president and global head of Barbie, Lisa McKnight, told HuffPost. “Both Sally Ride and Rosa Parks are changemakers, so these dolls celebrate their achievements, while also encouraging girls to challenge the status quo.” 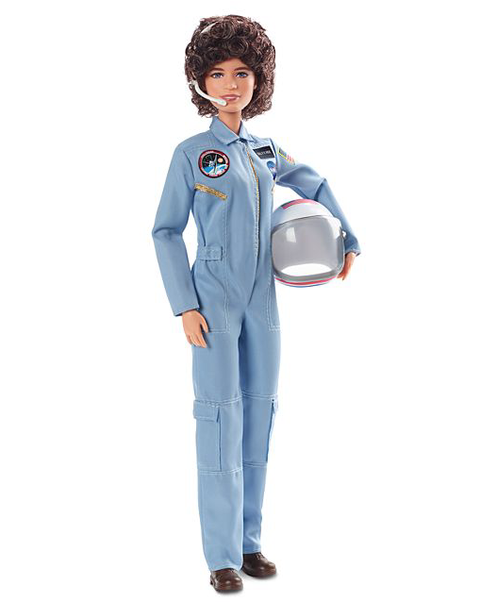 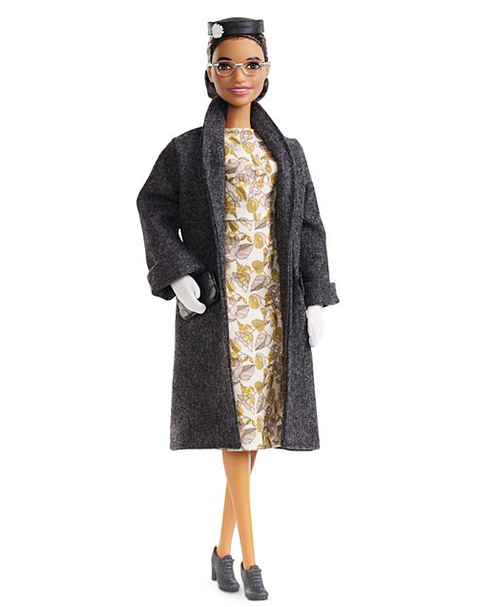 The Inspiring Women series first launched on International Women’s Day last year, and it includes other legendary women that have inspired change around the world. Frida Kahlo, Mexican painting icon, and Katherine Johnson, American mathematician who contributed her studies to NASA, are the other two dolls in the series.

Feel like adding some new dolls to your collection? Worry not, my friend. The Sally Ride doll is currently available for purchase now, while the Rosa Parks doll is available for pre-order and will debut on September 6. Happy collecting, y’all!