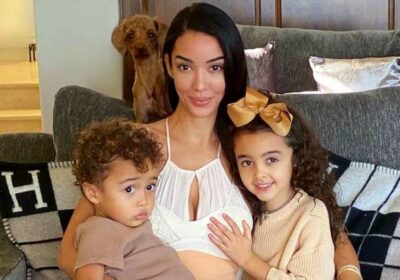 Adjusting to a new normal. As Real Housewives of Orange County viewers watch her legal battle unfold onscreen, Noella Bergener revealed that not much has changed since her estranged husband, James Bergener, allegedly took away her access to their finances.

RHOC’s Noella and James Bergener’s Divorce and Custody Battle: What to Know

“Everything’s exactly the same. He cut off my credit cards [and they] have not been turned back on. I have access to one singular credit card,” Noella, 36, exclusively told Us Weekly on Tuesday, January 4, while promoting season 16 of RHOC. “It’s a number that’s through Instacart at Amazon. We’re just buying everything we can through Amazon, like stocking up on, like, a year’s worth of diapers.”

The reality star, who shares 2-year-old son James with her ex, claimed that the twosome never had a conversation about the next steps amid their divorce. 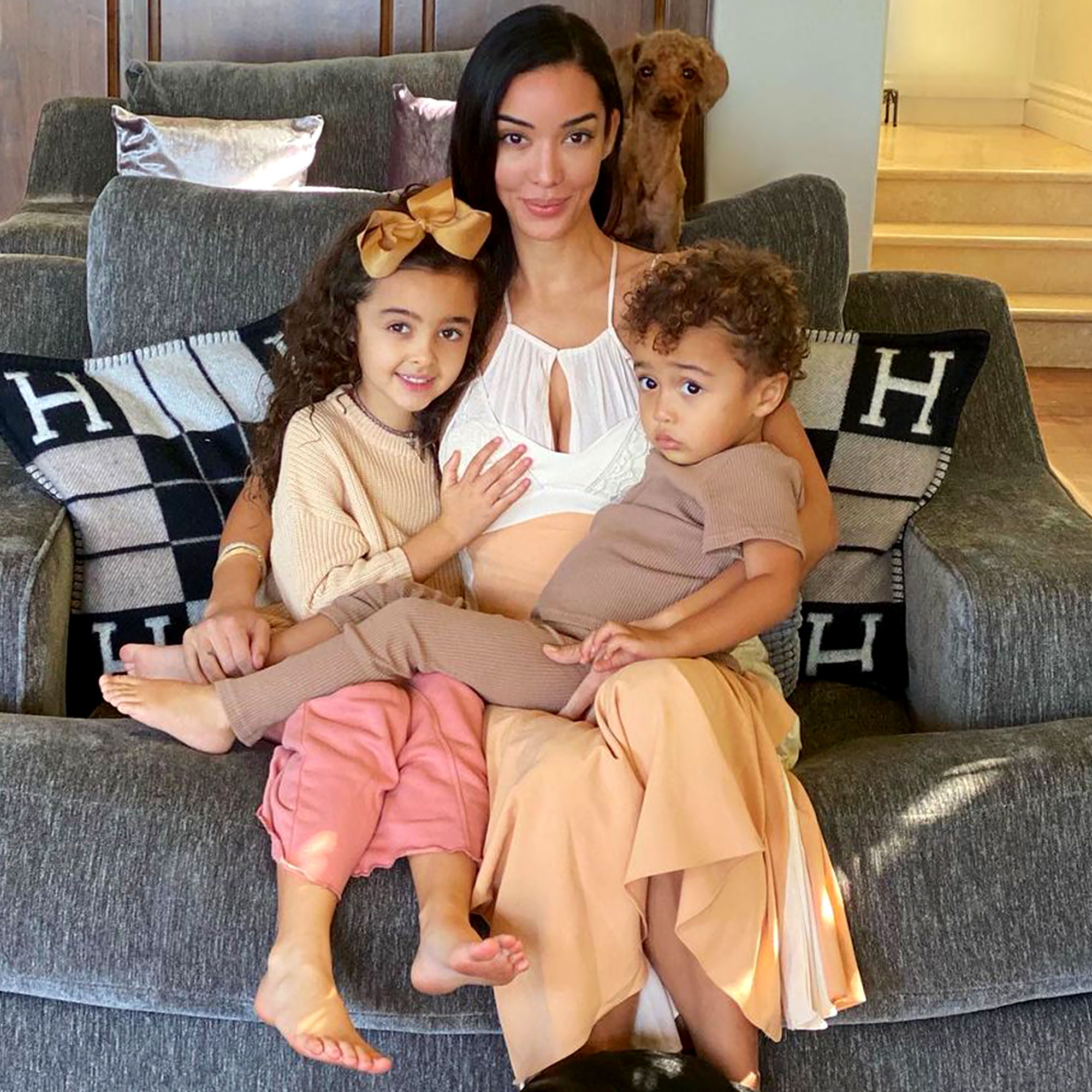 “He could shut it off at any moment. Then I literally would have to look at some serious options. There’s been no changes in the finances. He’s not paid rent,” she told Us. “We’re currently squatting in our 10,000 square foot mansion, which is very eerie.”

The Bravolebrity admitted that the major life change hasn’t been easy to adjust to, adding, “I hate this. I’ve never gone my life without paying a bill. So to feel like I’m just constantly apologizing to our property manager — and they have been so amazing and very understanding. But I understand we have an obligation and that he’s run from them is icky.”

The Messiest Bravo Breakups of All Time: Erika and Tom, More

Although Noella is hoping that a divorce settlement will allow her to be “in control” of the family finances, she noted that she is “not scared to work,” saying, “I’m ready to provide for my family and I don’t wanna ever be in this position ever again where I’m financially relying on any man. I learned a lot.”

In response to his estranged wife’s comments, James issued a statement to Us on Wednesday, January 5, saying, “Specifically, as to the ‘mansion,’ this should come as no surprise to Noella, as it was only leased for the filming of the RHOC and leased through November 2021. I met all my legal obligations through the end of the lease.”

Us confirmed in August 2021 that Noella filed for legal separation from James, 50, after one year of marriage. At the time, the Bravo newcomer requested primary and physical custody of their son and monthly spousal support.

Noella, who dated James for five years before they got married in June 2020, publicly addressed the attorney’s alleged legal issues prior to her court filing.

After several news outlets claimed that James owed the IRS and the State of California approximately $5.8 million, Noella commented on a Real Housewives Instagram fan account in July 2021, writing, “I was just as shocked and disgusted to find out a week before filming … and not from husband. My marriage has been a fight every day since. I am being very open about my journey and looking at every option to settle my husband’s debts.”

Mention It All! Real Housewives’ Legal Troubles Through the Years

Later that year, Noella made headlines when she claimed in a December 2021 episode of RHOC that James had abandoned their autistic son. James, for his part, recently told Us in a statement that he looked “forward to addressing all these false accusations in a courtroom.” He also stated that he “has paid substantial sums in childcare, housing, therapy, health insurance, food, other expenses for his son, and amounts that supplement Noella’s lifestyle.”

That same month, James’ attorney told Us that he filed for divorce in Puerto Rico in July 2021 and that the proceedings were finalized in December 2021.

Meanwhile, Noella stated that the duo have reached a settlement that is awaiting James’ signature.

“We both have ironed out all the details, like, it’s ready to go. We just need to sign, I’m ready to sign and he’s just not doing it. So here we are,” she told Us. “I’m hoping that eventually, maybe doing things like this, we’ll get through to him that let’s just focus on coparenting. Let’s just finish this so we could just be done and put this in our rearview mirror.”

With reporting by Christina Garibaldi and Diana Cooper