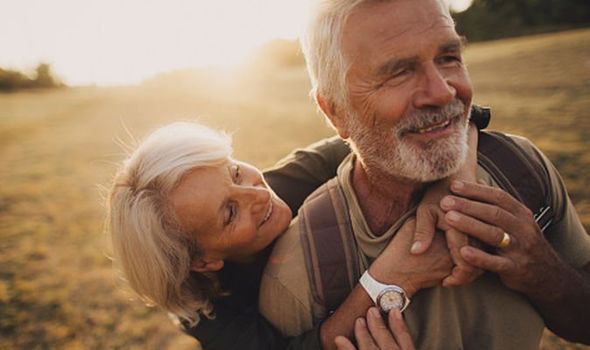 A quarter believe they gave up their careers too soon, while 13 percent feel as though they have lost a part of themselves. One in four (26 percent) of those polled says he or she is plagued by loneliness, and 23 percent suffer from depression or anxiety. The survey, by home care providers Home Instead, found the average age of retirement of 1,000 pensioners polled was 62, but respondents said they could have happily continued working for another seven years.

Asked what they missed most, one in three said that he or she pined for workplace banter and camaraderie.

For 39 percent it was the monthly salary, and 32 percent yearned to have an active mind again. The research also revealed that 37 percent of retired Britons believe it’s important to have part-time work or a hobby after retiring.

Martin Jones, CEO of Home Instead Senior Care, said: “It is significant that a large portion of those who were surveyed felt that they could have carried on working beyond the age at which they retired.

“It is interesting too that so many people said they missed the ‘fun’ of work and the companionship aspect of it.”