Real Christmas trees vs artificial – the pros and cons this December Here are the upsides and downsides to the annual festive centrepiece. 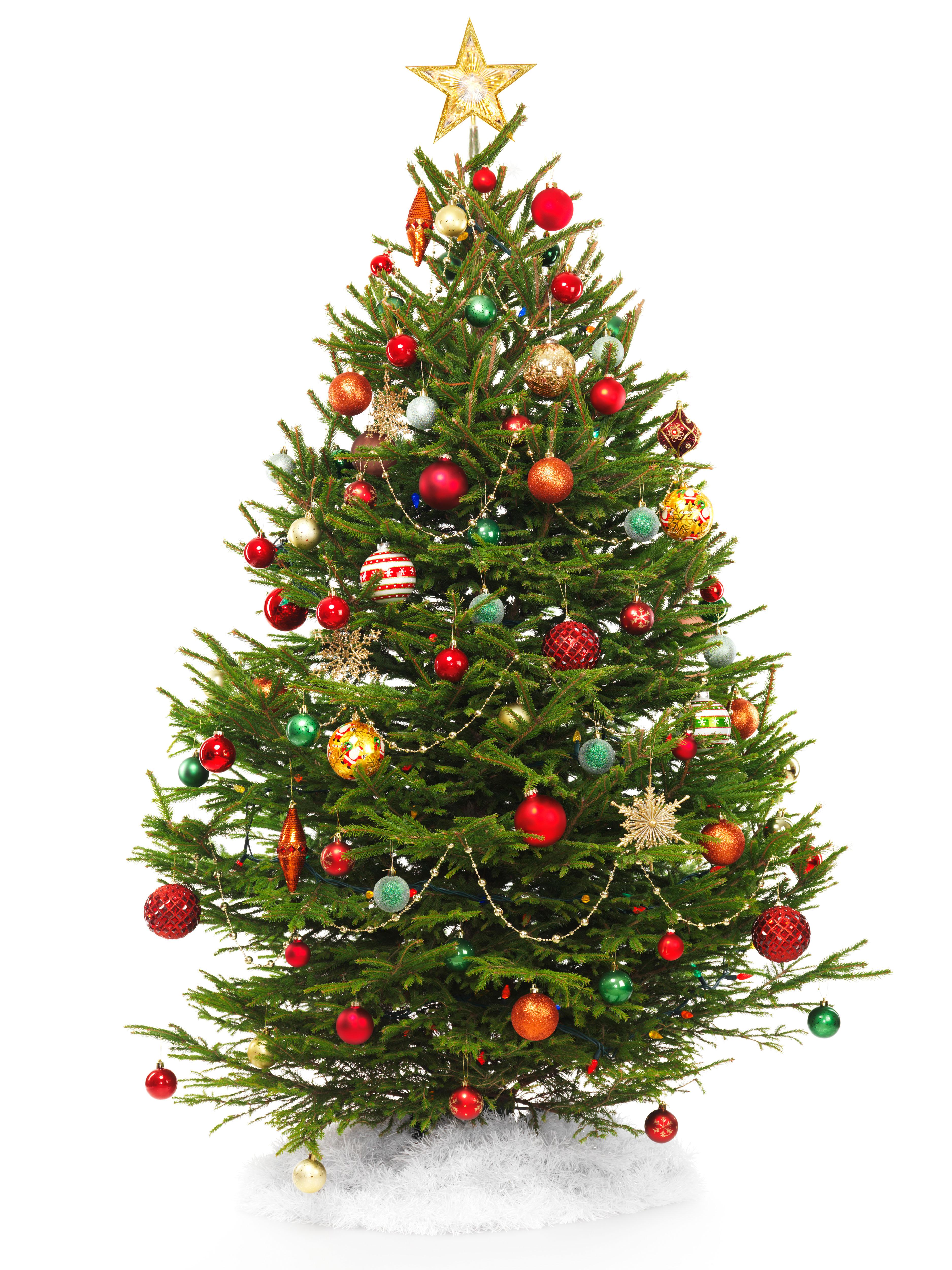 What so good about a real Christmas tree?

They look and smell better because they are real. There’s nothing better than welcoming a real tree into your home each year.

And while a real tree can often be perceived as the worst option for the environment — you're cutting down a tree annually — but that actually isn't the case.
Plastic trees, although only bought once every few years typically come from China, which means they leave a large carbon footprint.


A plastic tree is made from oil, which is responsible for most of its carbon footprint.

They are also usually cheaper than fake ones.

It is considered best, if you do buy a real tree, to get one with a FSC certification. 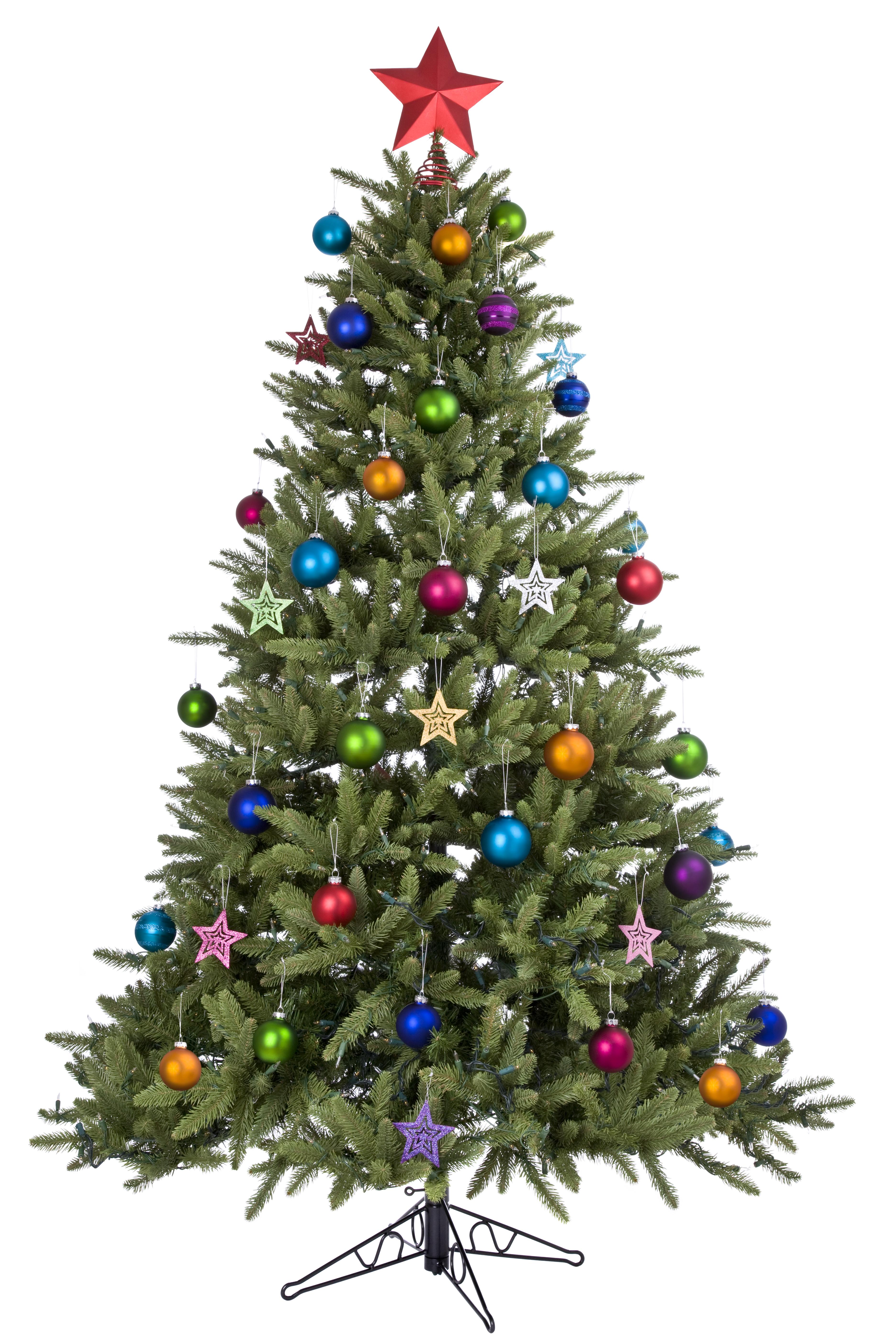 These days it is hard to tell the difference unlike the gaudy offerings of yesteryear.

Natural Christmas trees might smell lovely, but they are huge fire hazards.

Real trees are flammable and they can transform your Chrismasy home into a fiery death trap.

Plus, synthetic Christmas trees don't shed needles which you’ll be standing weeks after you have taken it down.

When should we start putting them up?

Everyone tends to put up their trees up in their own time, but there is actually a correct time to put them up.

A lot agree that the beginning of Advent is when the festive period should truly begin, and that includes putting up the tree.

While the term Advent is thrown about quite a lot during the festive period, it doesn't actually mean from December 1 onward.

It falls on a different date each year, but always commences on the fourth Sunday before Christmas day.

It means that it can fall as early as November 27 (great news for those who can't wait to get the tree up), or as late as December 3.