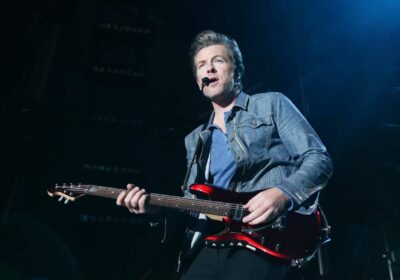 Garrett Hedlund reportedly tried to jump out of car before arrest

If “Life is a Highway,” Joe Don Rooney attempted and failed to ride it all night long after crashing into a tree at 4 a.m. last September.

The Rascal Flatts lead guitarist, 46, pled guilty to the DUI charge that resulted from his inebriated joyride, which culminated in the collision just outside of Nashville, according to WKRN.

The court sentenced Rooney to two days of jail time, for which he must report to begin serving on June 8. The charge of a first-time DUI offense counts as a Class A misdemeanor, which could have earned the “What Hurts the Most” performer as much as 11-and-a-half months in prison, according to the Tennessean.

The country music star will have to complete a DUI training and will also have his driver’s license revoked, though he will later be able to apply for a restricted license that would require him to pass a breathalyzer test to get his car started.

Last fall, Rooney was discovered uninjured by a deputy from the Williamson County Sheriff department, who had responded to reports of a car crash shortly after 4 a.m. on Sept. 9. near Fieldstone Park, Tenn. The officer booked him for a DUI on the scene before taking him to the Williamson County Jail. He was soon released upon posting the $2,500 bail. 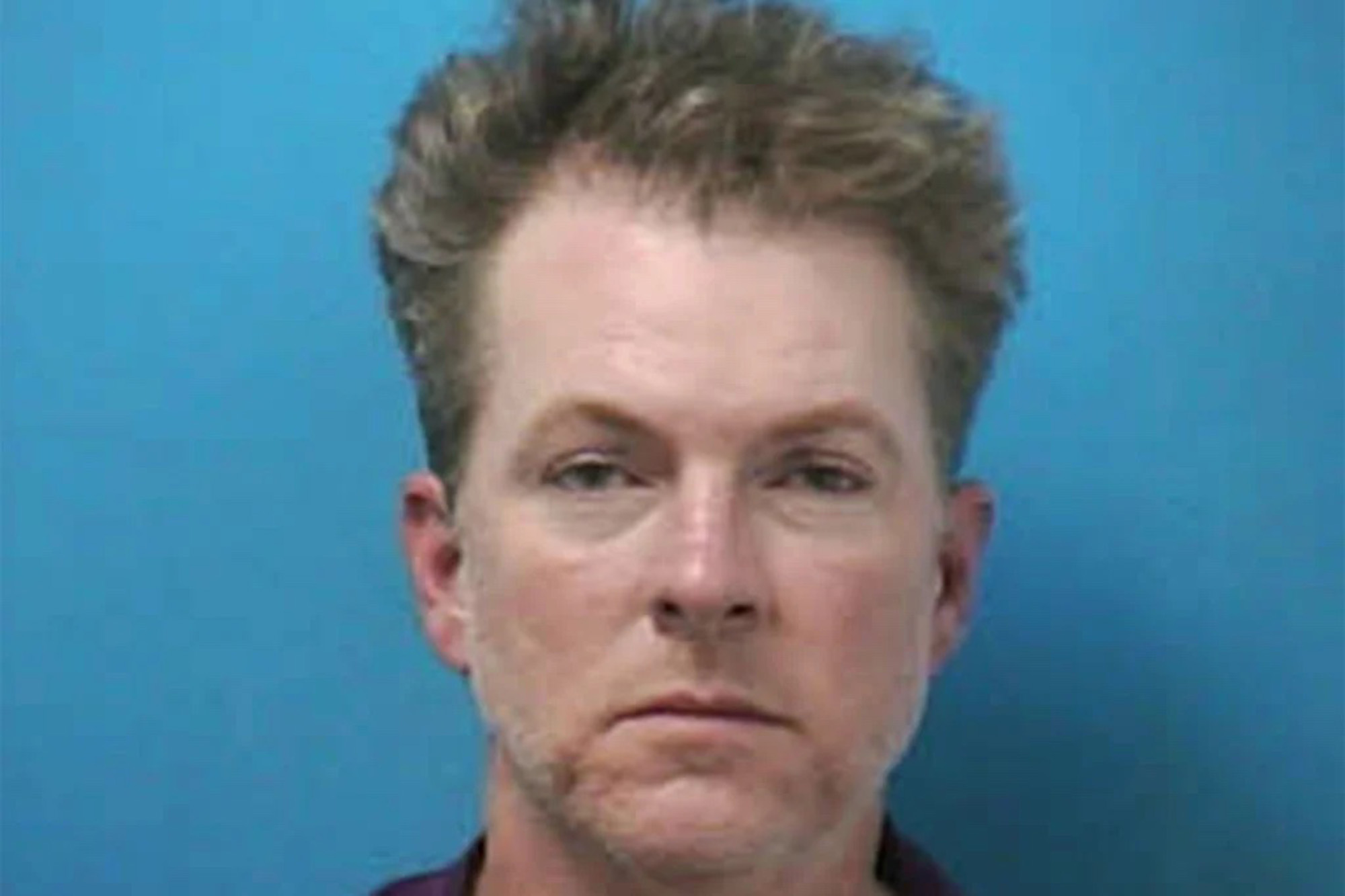 The accident occurred less than two years after Rascal Flatts announced their intention to spilt up in January 2020.

The band was founded in 1999 by Rooney along with its lead vocalist Gary LeVox and bass guitarist Jay DeMarcus, the latter two of whom are second cousins.