He’s got her vote! Rachael Kirkconnell doesn’t agree with the Dancing With the Stars judges’ decision to send Matt James and Lindsay Arnold packing — and she’s not afraid to say so.

“Guys, what the heck? I am sitting at home right now. I was just in L.A. a few hours ago. I took a red eye last night at almost 1 in the morning, got here this morning and I’m bummed. I’m sitting here just bummed because I didn’t even realize last night was going to be my last night in L.A. for a while,” Kirkconnell, 25, detailed via her Instagram Stories on Wednesday, October 13. “I thought I was going to be back in a week. Now there’s just, like, no reason to be.” 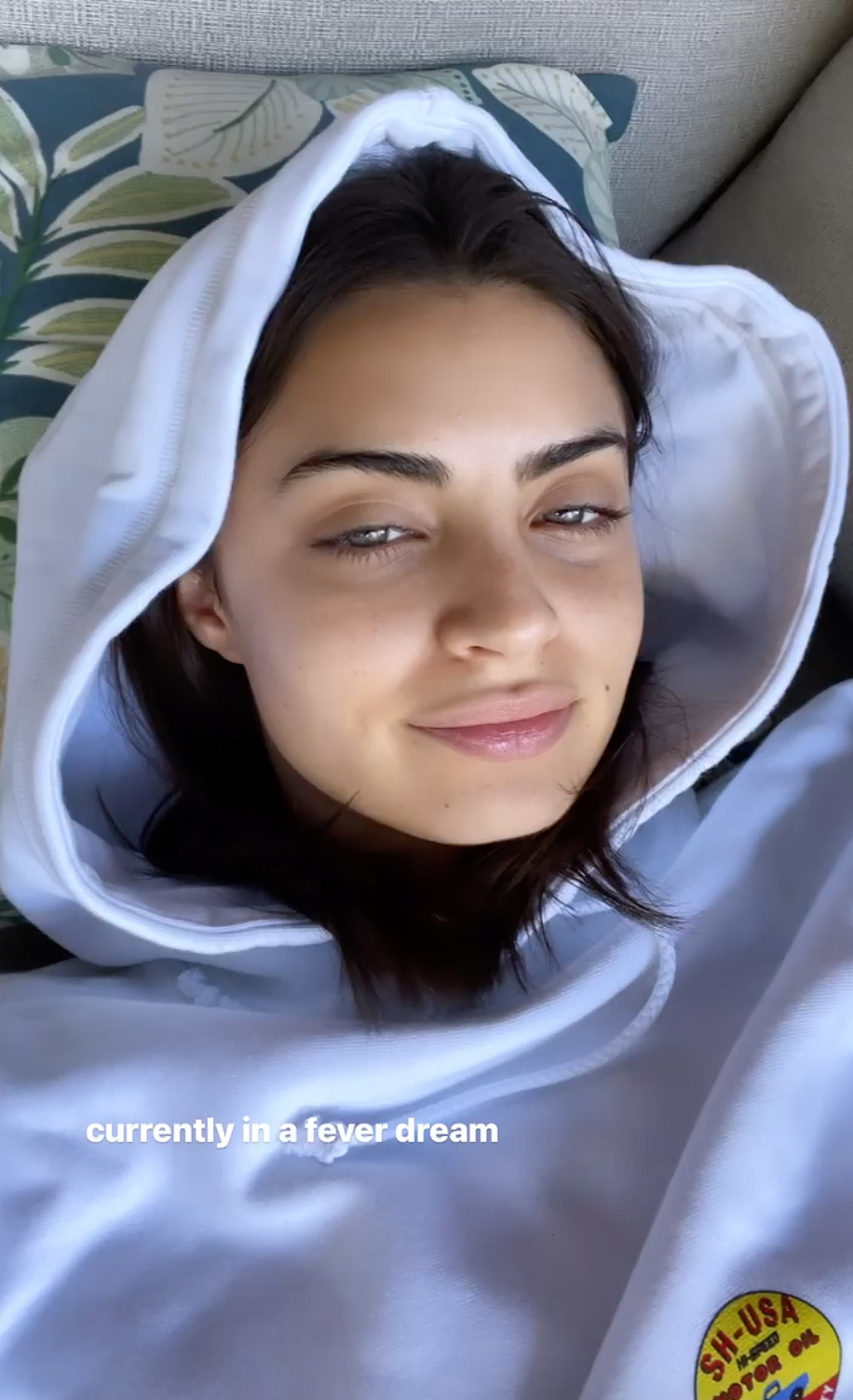 The graphic designer explained that she felt “so bummed” watching James, 29, and Arnold, 27, get voted off on Tuesday, October 12, after head judge Len Goodman chose to save Kenya Moore and Brandon Armstrong instead.

“I just want to say that Matt and Lindsay, they just did so incredible. I’m happy that I could be there to see them do their thing and I love them both so much,” she added. “I wanted to see more of them and I just think they deserved better.”

The former season 25 Bachelor contestant captioned one of the videos, “I just saw how close how hard they both worked every single day and I don’t think their experience was over yet.”

Kirkconnell wasn’t the only one who was disappointed to see the North Carolina native leave the ballroom. Many viewers voiced their surprise on Tuesday as James and the So You Think You Can Dance alum were sent home after earning a 31 out of 40 for their performance during Disney Villains night.

Every ‘Dancing With the Stars’ Pro Who Has Left and Why

The Georgia native, who rekindled her romance with the ABC Food Tours founder in May after briefly calling it quits following their time on The Bachelor, previously gushed about how proud she was of her boyfriend’s latest venture.

“My man is officially trading in his skateboards sneaks for some dancing shoes! Reminding you guys that @dancingabc is on TONIGHT (8 pm EST)! can’t wait for you guys to see how hard this guy has been working and what they’ve come up with, you won’t want to miss it … I promise he’s come a long way ;-),” Kirkconnell wrote via Instagram in September. “Love you the most @mattjames919, already so so proud of you.”

Brian Austin Green and Sharna Burgess also left the competition during Tuesday’s episode. One day after the dramatic double elimination, Arnold took to social media to praise the time she got to spend with James on the ABC series.

“To my incredible partner @mattjames919 ✨ thank you for making this season so memorable, enjoyable, and fun every single day! You are genuine, kind, funny, hard working, and one of the funnest people to be around,” the professional dancer wrote via Instagram on Wednesday. “I am SO proud of you!! Coming in to this experience with zero dance or performance background and giving it your all week after week and genuinely improving SO much!!! I could not be more proud to be your coach, partner, and friend.”

Dancing With the Stars airs on ABC Mondays at 8 p.m. ET.