Prince William, Kate Are 'Overwhelmed With Remorse' After Caribbean Tour 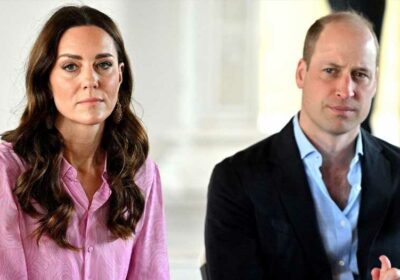 An unexpected reckoning. Prince William and Duchess Kate “are overwhelmed with remorse” following their tense tour through the Caribbean, a source exclusively reveals in the new issue of Us Weekly.

The royal couple “were looking forward” to visiting Belize, Jamaica and the Bahamas, per the insider. “It was certainly more challenging than expected given the protests. They obviously know the history, but being there during the protests was a real eye-opener.”

William, 39, and Kate, 40, kicked off their trip on March 19, but the twosome canceled their first outing at a sustainable cocoa farm in Indian Creek amid local uproar regarding indigenous people’s rights and colonialism. “We don’t want them to land on our land, that’s the message that we want to send,” Indian Creek chairman Sebastian Shol told the Daily Mail one day before the pair arrived, calling the tour a “slap in the face.”

While attending a dinner with diplomats in Jamaica days later, the Duke of Cambridge reflected on the British royal family’s “abhorrent” past, declaring, “The appalling atrocity of slavery forever stains our history.” William expressed his “profound sorrow” over the slave trade and praised the “determination, courage and fortitude” of the Jamaican people, who no longer wish to be part of the Commonwealth. 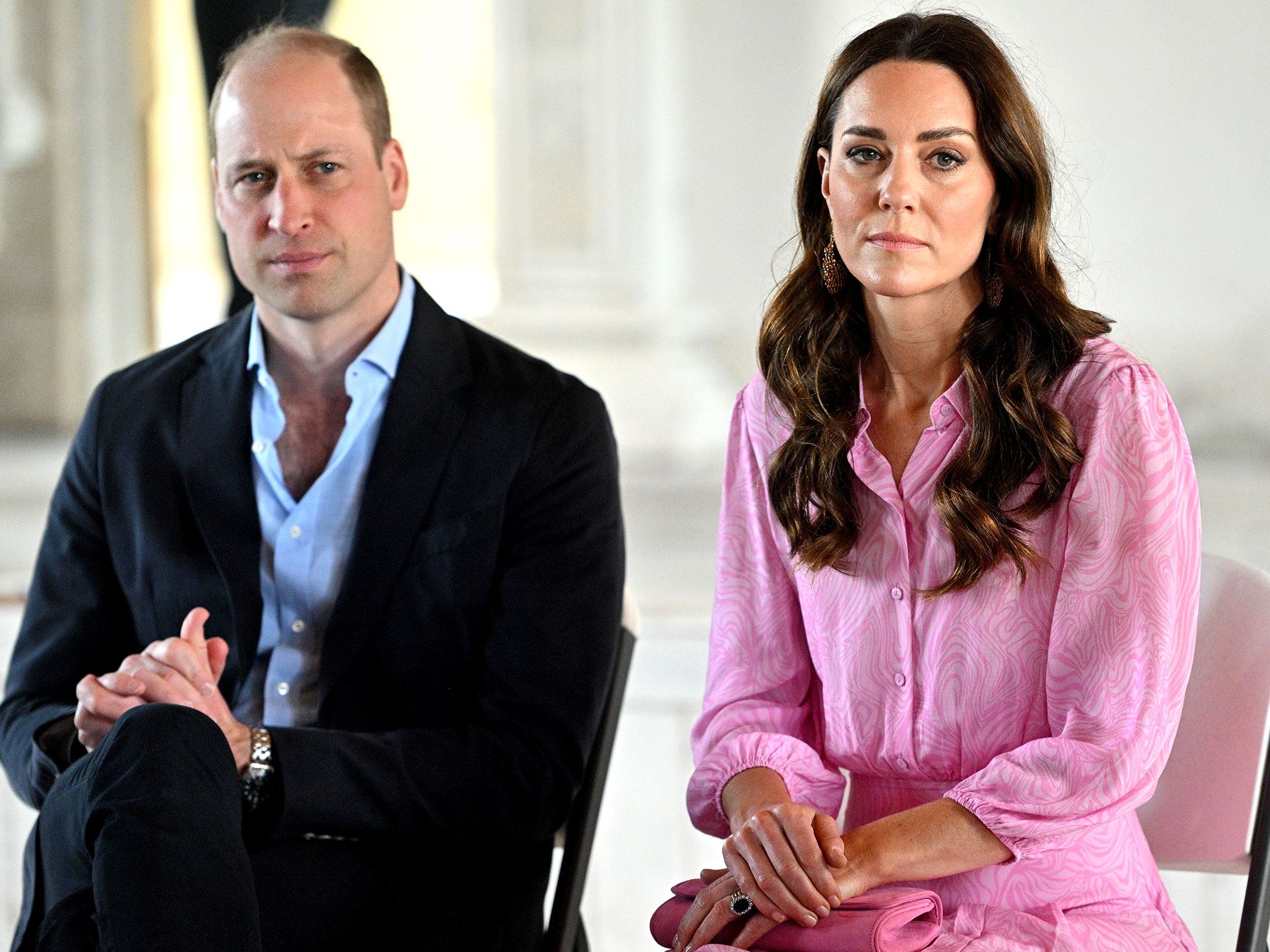 Since returning back to London, William and Kate have already begun thinking of ways to “strengthen their relationship” with other leaders within the Commonwealth, the source tells Us, adding, “They can’t change what has happened in the past so are focusing on future.”

The duo plan on “working closely with former colonies” and will likely be embarking on “additional oversees humanitarian work” in the near future. “Obviously William and Kate want the former colonies to remain part of the commonwealth,” the insider says. “But [they] will support whatever decision they make, including becoming independent.”

As tensions boil over abroad, the duke and duchess “have organized a meeting with the Palace to discuss their intentions and will put their point across even if it means being at odds with The Firm,” per the source. “They want what is right for the people.” 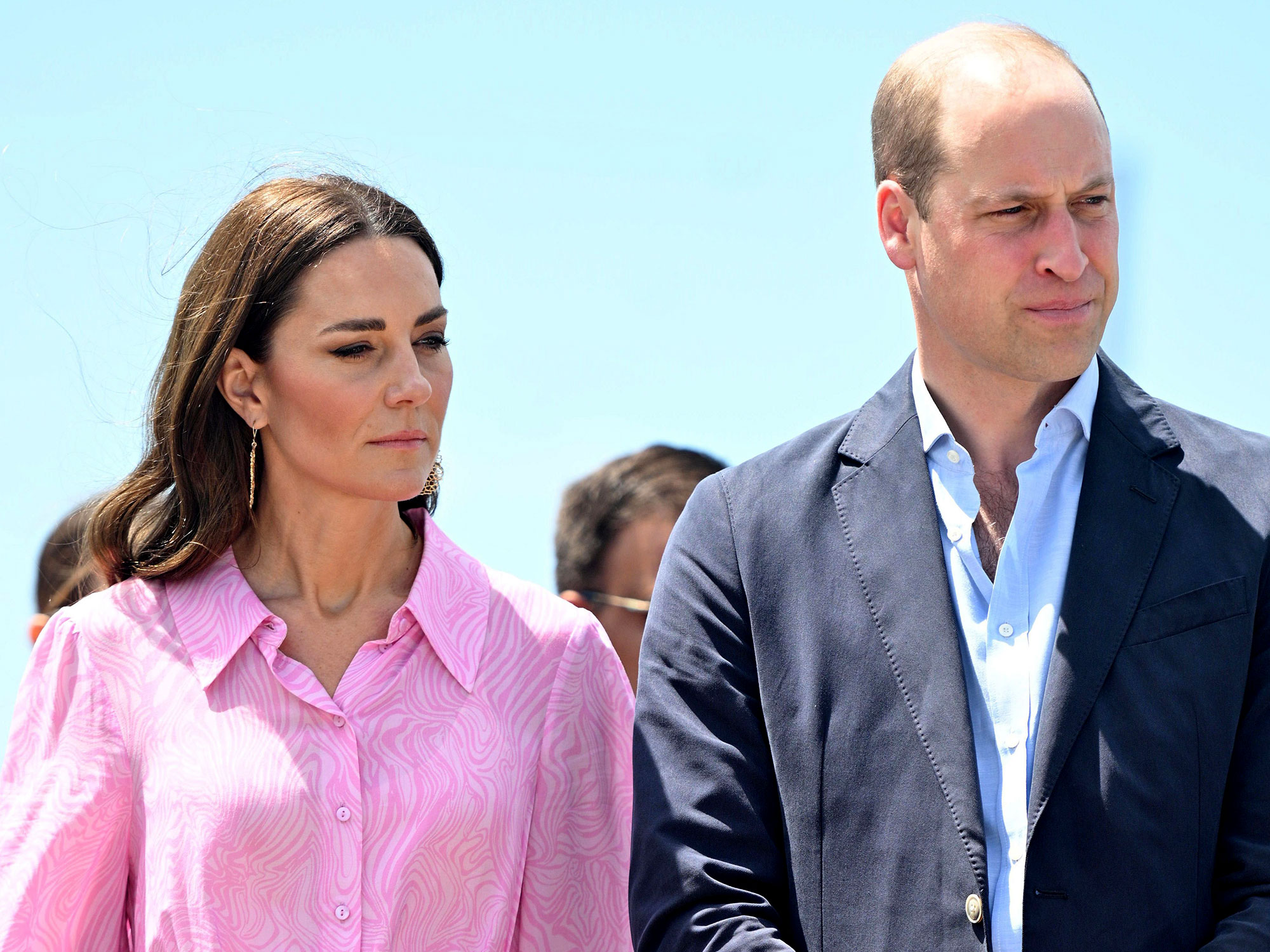 Though there may have been some bumps along the way, William and his wife “had some unforgettable moments” overseas and “bonded over” their shared vision for the monarchy. From diving outings to boat trips, the couple soaked up each moment together.

Prince William and Duchess Kate’s Sweetest Moments With Their Kids

“Meeting new and interesting people was a highlight,” the source says. “They loved dancing and getting to know the locals in Belize and trying the local cuisine. Kate loves spicy food so it was right up her alley.”

The pair “of course” missed their three children — Prince George, 8, Princess Charlotte, 6, and Prince Louis, 3 — but “found it refreshing to have a few child-free days” to themselves. “It’s been the first time in years [that] they’ve been away together without the kids for this long,” the insider tells Us. “But by the end of the trip, [they] couldn’t wait to get back and hug them again.”

For more on the royal couple’s Caribbean tour, watch the video above and pick up the latest issue of Us Weekly, on newsstands now.