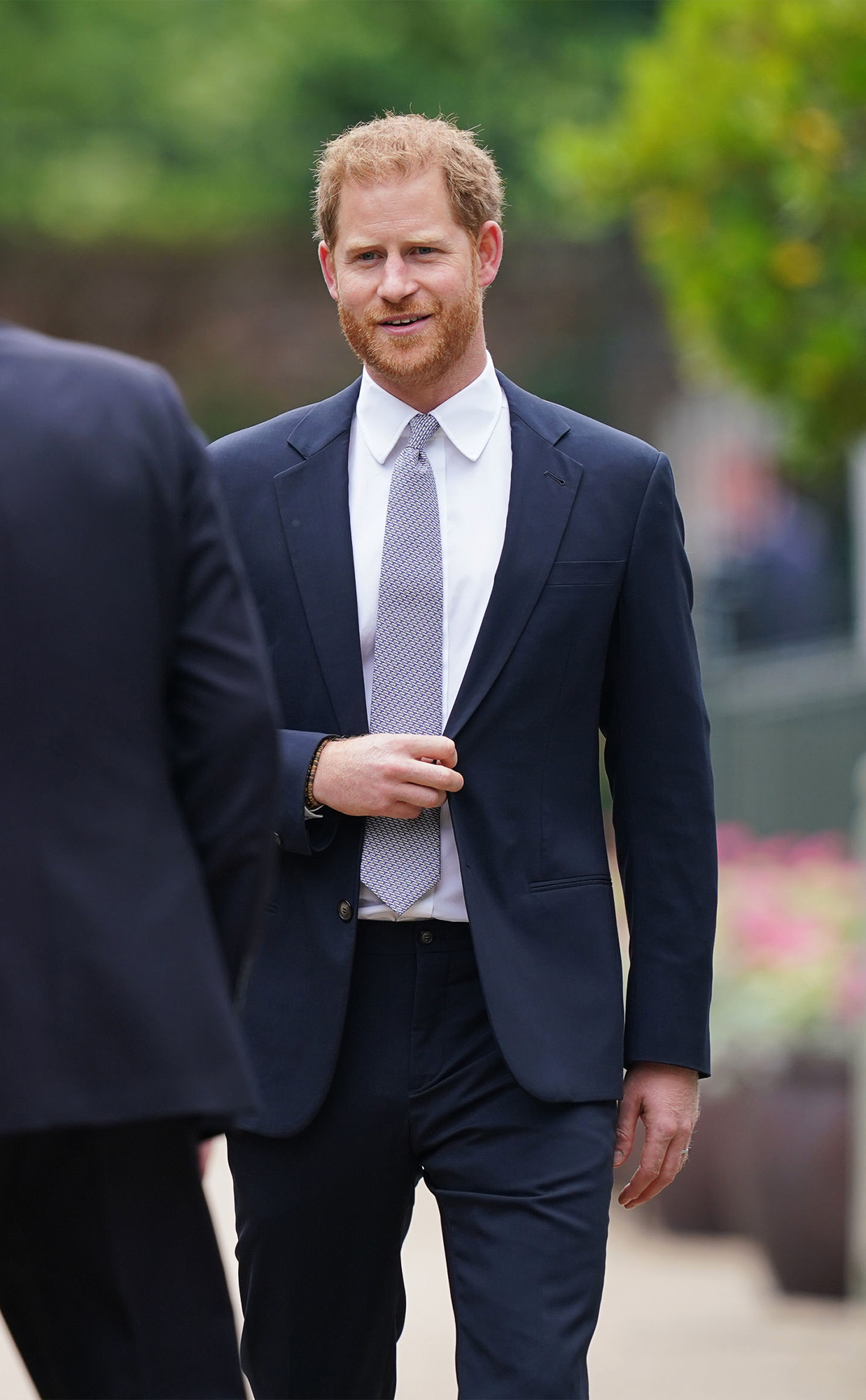 Trying everything to heal. Prince Harry revealed why he turned to psychedelics to help with his grief following Princess Diana’s death.

“I would never recommend people to do this recreationally,” Harry, 38, said during a 60 Minutes interview, which aired on Sunday, January 8, when speaking about his use of psychedelics and psilocybin mushrooms. “But doing it with the right people if you are suffering from a huge amount of loss, grief, or trauma, then these things have a way of working as a medicine.”

The Duke of Sussex told journalist Anderson Cooper that the drugs did help him find peace years after Diana died in 1997 after getting in a car crash in Paris. 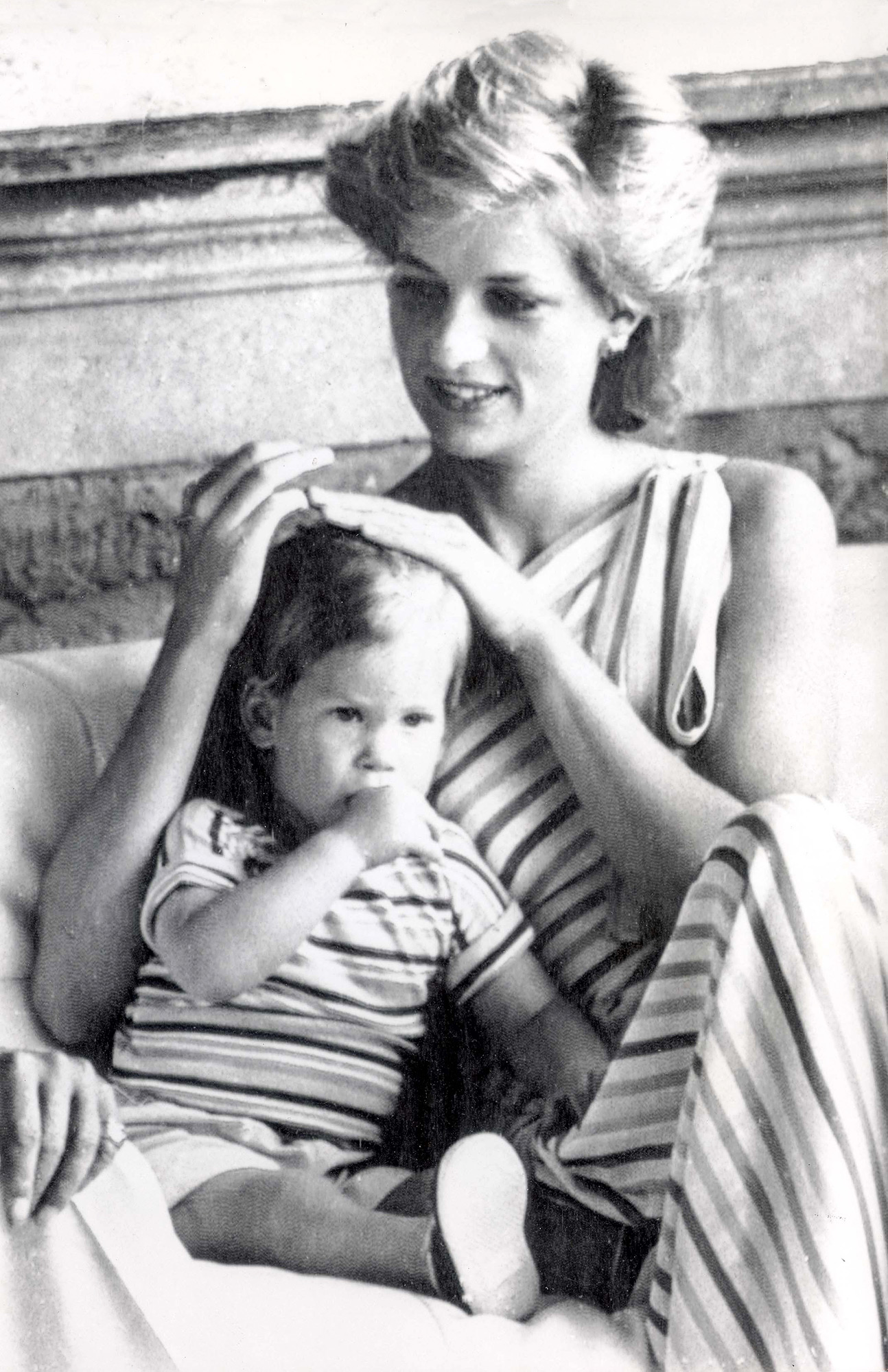 “For me they cleared the wind screen, the misery of loss,” Harry explained. “They cleared away this idea that I had my head that my mother — that I needed to cry to prove to my mother that I missed her, when, in fact, what she wanted was for me to be happy.”

The Archewell cofounder noted that he felt a “weight” on his chest “for so many years” because he was unable to cry following his mom’s death.

The prince, who was 12 years old when Diana passed away, continued: “I was constantly trying to find a way to cry.” He told Cooper, 55, that he would try and “muster up” memories of his mother by watching videos of her in hopes that he would cry.

Harry previously spoke out in May 2021 about his mental health struggles and drug and alcohol use pegged to Diana’s death.

“I was in the fight or flight mode. Panic attacks, severe anxiety. … 28 to probably 32 was a nightmare time in my life,” he said on the second episode AppleTV+’s The Me You Can’t See.

The former military pilot remembered having panic attacks every time he saw a camera or went out in public as a result of the trauma.

“I was willing to drink, was willing to take drugs, as well as trying to do the things that made me feel less like I was feeling. But I slowly became aware that … I wasn’t drinking Monday to Friday, but I would probably drink a week’s worth in one day on a Friday or a Saturday night,” Harry confessed. “And I would find myself drinking, not because I was enjoying it, but because I was trying to mask something.”

The Invictus Games founder also detailed smoking pot and using cocaine in his book, Spare, which comes out on Tuesday, January 10, in his late 20s as another coping mechanism.

While Harry he fondly wrote about having a wild trip on mushroom chocolates at Courteney Cox’s Los Angeles house, his use of cocaine didn’t include many happy memories.

“Of course … I had been doing cocaine around this time,” he wrote in the memoir, after previously denying cocaine use at a 2012 Las Vegas party. “At someone’s country house, during a shooting weekend, I’d been offered a line, and I’d done a few more since.”

The BetterUp CIO admitted: “It wasn’t much fun, and it didn’t make me particularly happy, as it seemed to make everyone around me, but it did make me feel different, and that was the main goal.”