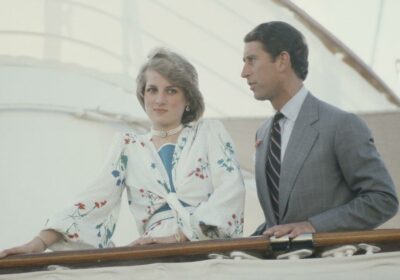 Over four decades ago, the world watched as a beautiful woman named Lady Diana Spencer married Britain’s future king, Prince Charles, in a lavish ceremony. Their royal wedding looked like something right out of a storybook but as the years wore on and their marriage started to unravel publicly, many learned that the Prince and Princess of Wales’ union was more like a nightmare than a fairy tale.

Even today, more than two decades after Princess Diana’s death, there is no shortage of TV shows, documentaries, and books detailing how bad things were between the royal couple. While Prince Charles’ extramarital affair with Camilla Parker Bowles is well-documented his cousin, Pamela Hicks, and others say it was the princess who made things unbearable for him sometimes not the other way around. 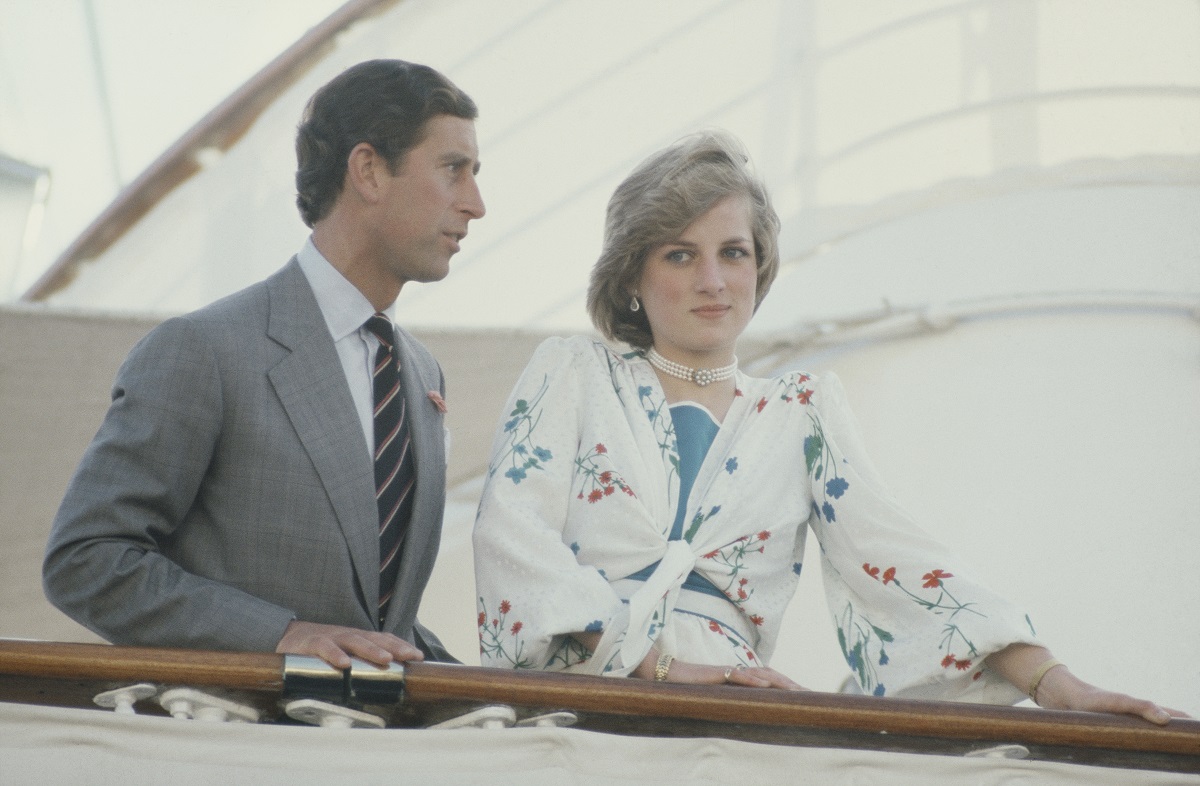 Things were bad from the start

Given what we know now, not many people consider Prince Charles to be any kind of victim. He was under immense pressure to get married and did so with a “suitable” bride. But he could never shake his love for Camilla and that boiled over into his marriage to Diana.

The couple even fought on their honeymoon. Some say they had disputes because Charles was more interested in reading books than spending time with his bride. Diana admitted herself that their actual wedding night lacked any romance and they instead just caught up on sleep. Another reason Diana was upset on their honeymoon is because Charles had a pair of cufflinks that she knew Camilla had given him.

“We were opening our diaries to discuss various things. Out comes two pictures of Camilla,” Diana explained in her tapes to biographer Andrew Morton. “And on our honeymoon, cufflinks arrive on his wrists. Two C’s entwined like the Chanel ‘C’. Got it. One knew exactly. So I said ‘Camilla gave you those didn’t she?’ He said ‘Yes, so what’s wrong? They’re a present from a friend.’” The princess added: “And boy, did we have a row. Jealousy, total jealousy.”

Charles’ cousin claimed Diana hit the prince during a fight

Royal writer Sally Bedell Smith says that Princess Diana was no angel and her “erratic behavior weighed heavily on Charles.” Bedell Smith also claims that Diana used to taunt her husband by telling him: “you’ll never be king.”

The Express noted that in Bedell Smith’s biography titled Prince Charles: The Passions and Paradoxes of an Improbable Life, she also wrote about a conversation journalist Jonathan Dimbleby had with her in which he said: “Diana was brilliant at undermining Charles with her barbs.”

According to Bedell Smith, the prince’s cousin, Pamela Hicks, went into detail about some of the other things Diana did to Charles. Hicks told the author that after a heated argument when he knelt down to say prayers before bed “Diana would hit him over the head and keep on with the row while he was praying.”

Charles and Diana couldn’t make things work and separated in 1992. But after deciding to do so, the prince and princess publicly spoke out about their troubled marriage and affairs. The future king did first in a televised interview with Dimbleby in 1994. But it was Princess Diana’s Panorama interview a year later that really sent shockwaves through the monarchy.

In the end, it was actually Queen Elizabeth II who had enough with the public mudslinging back and forth so she wrote a letter to the Prince and Princess of Wales ordering them to get a divorce. They did so in 1996. One year later, Diana died following a car crash in Paris. Then in 2005, Prince Charles married Camilla.